The Road to 1,000: All Classical Portland and Navona Records present AMPLIFY 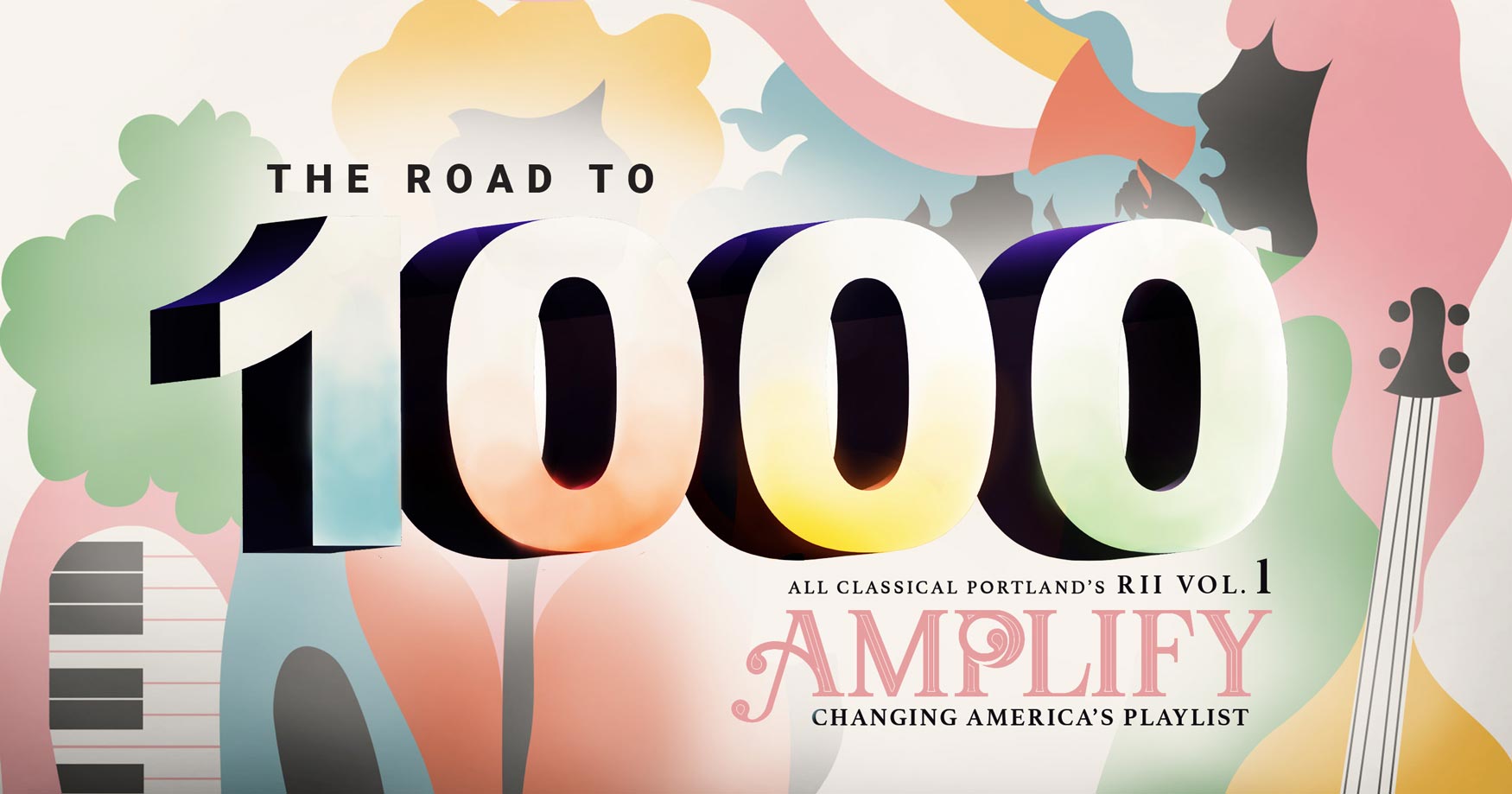 Producing an album is no small feat. Countless hours of recording, designing, planning, promotion, and above all, passion are required. Do that 1,000 times and some may call you crazy. We call it dedication.

From our very first release, PHOENIX IN FLIGHT, with two-time GRAMMY Award winner Richard Stoltzman, to our initial splash into Cuba with ABRAZO, and receiving a GRAMMY for SOUNDTRACK OF AN AMERICAN SOLDIER, each album in our catalog is a milestone of its own.

On October 28, PARMA’s Navona Records label is set to release AMPLIFY, the first installment in All Classical Portland’s Recording Inclusivity Initiative (RII) series, which marks the 1,000th release from PARMA’s family of labels.

AMPLIFY not only marks an important milestone for All Classical Portland and PARMA, but for the classical music industry as a whole as well. Recorded at the NM Bodecker Foundation’s Halfling Studios in Portland OR, the RII album is a response to the industry’s longtime need for greater diversity, with the purpose of increasing awareness and opportunity for previously marginalized artistic communities.

“We could not be more pleased and proud for AMPLIFY to be our 1,000th album release, and to represent the work of these outstanding artists,” says PARMA CEO Bob Lord, one of the sponsoring partners of the RII.

“For nearly 15 years we have worked diligently to help elevate deserving artistic voices, and our collaboration with All Classical Portland is a wonderful new chapter in this mission.”

Comprised of leaders from the radio, recording, publishing, and performing arts industries, the RII Panel and Executive Advisors selected five winning compositions from a pool of over 100 entries for inclusion on AMPLIFY. Including three pieces from living composers, and two posthumous works, each composition is infused with recollections of stories, cities, and movements that have made an impact along the journeys of these artists: 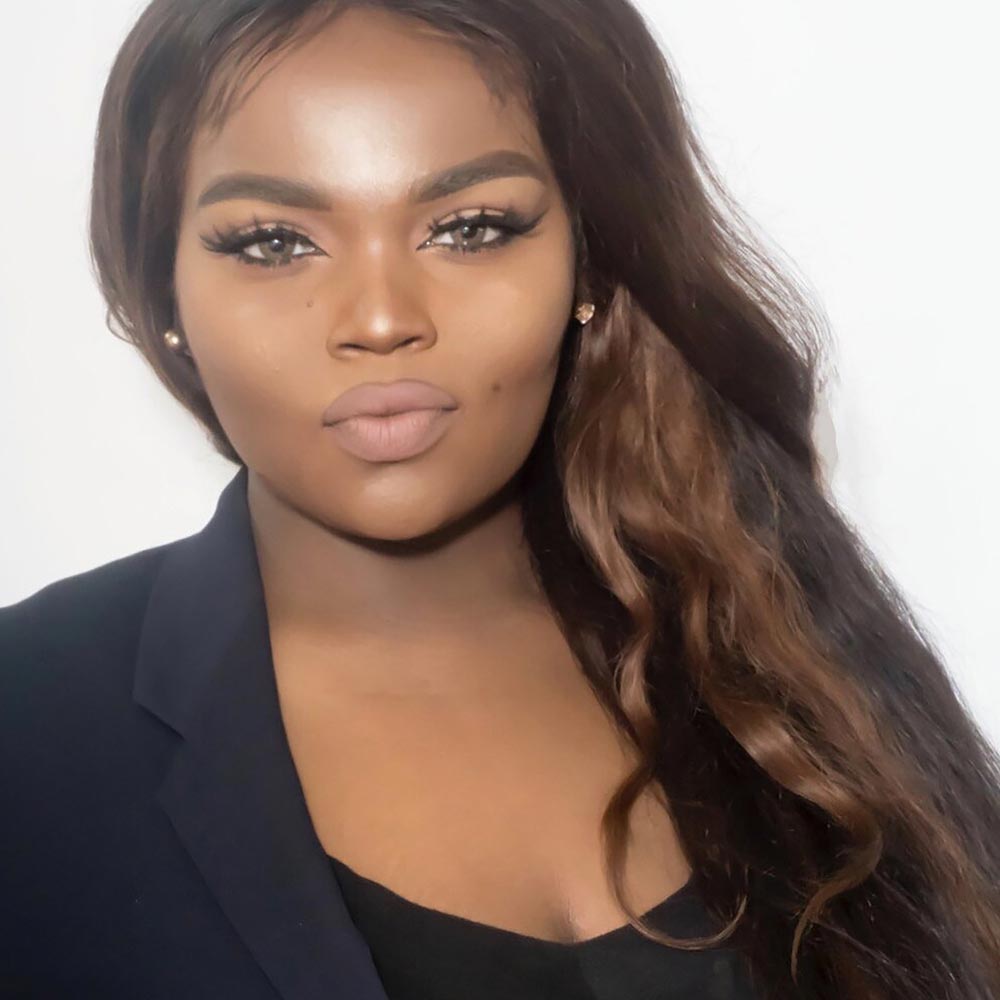 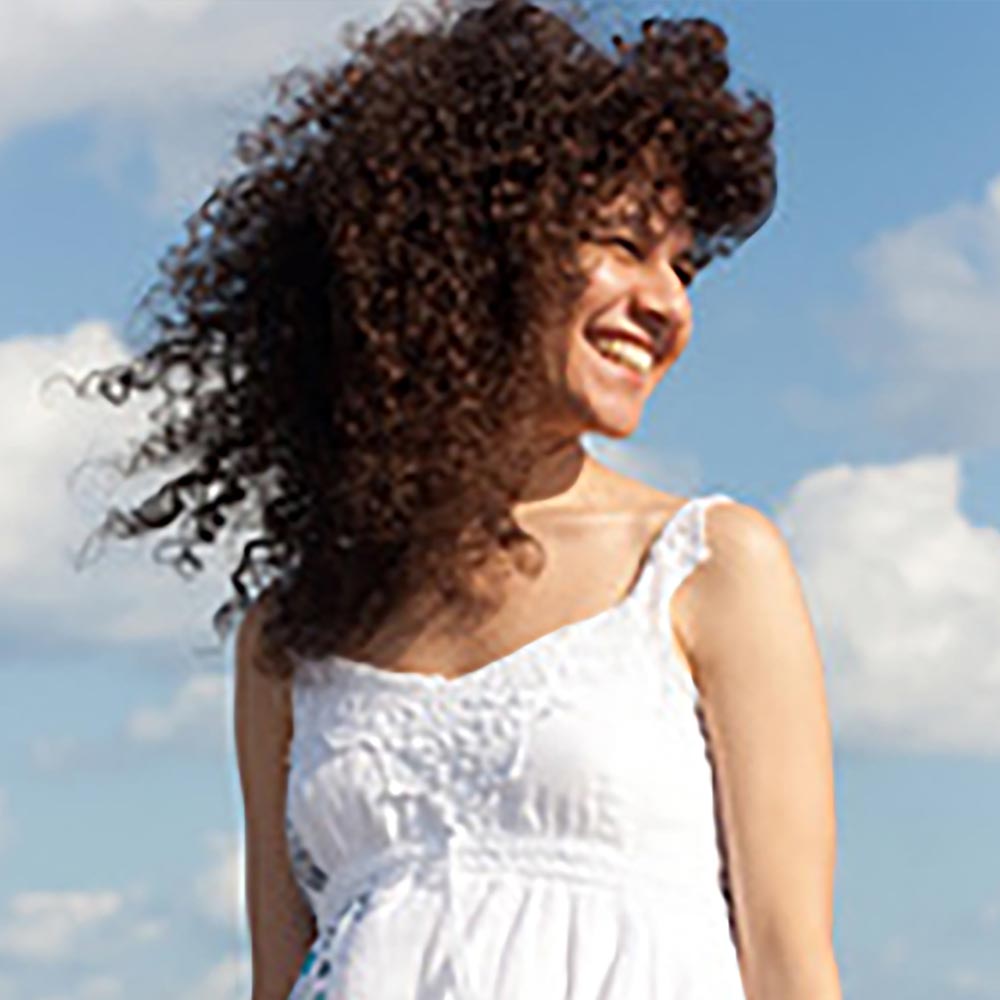 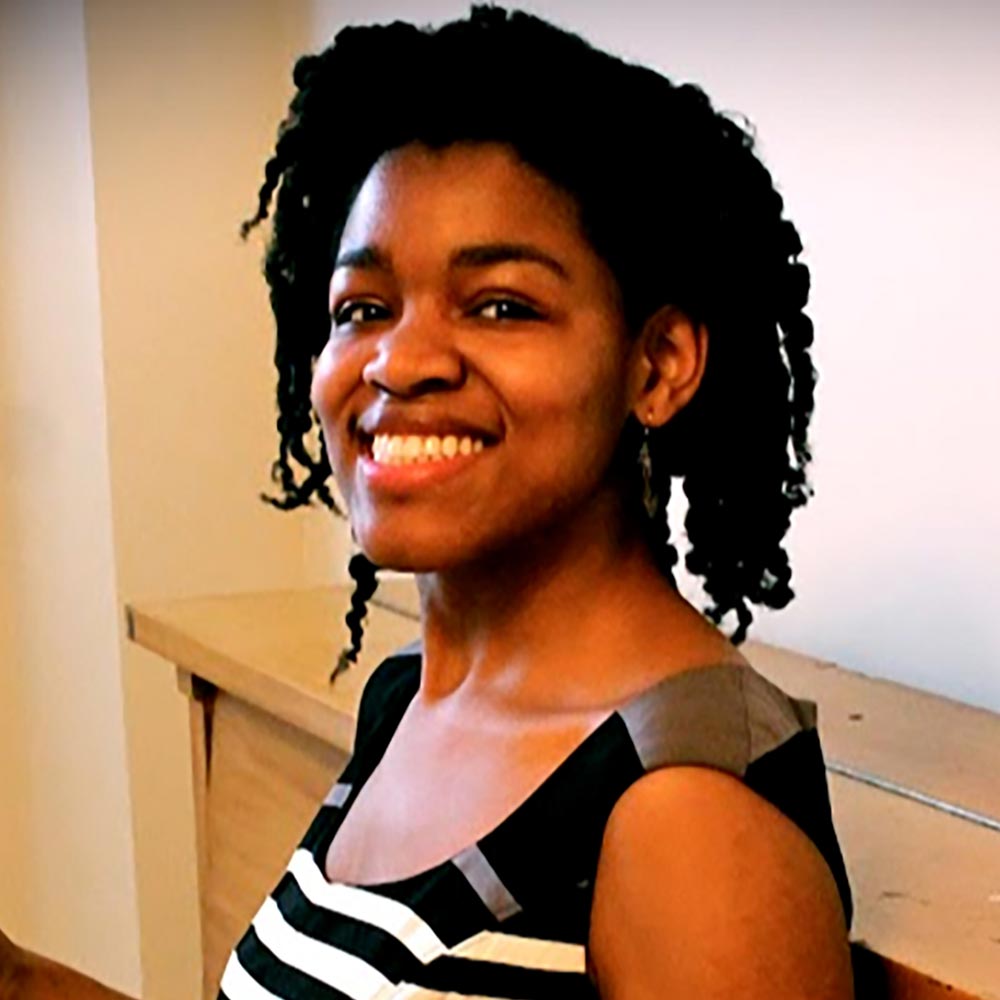 A Spark and a Glimmer
www.laurencmccall.com 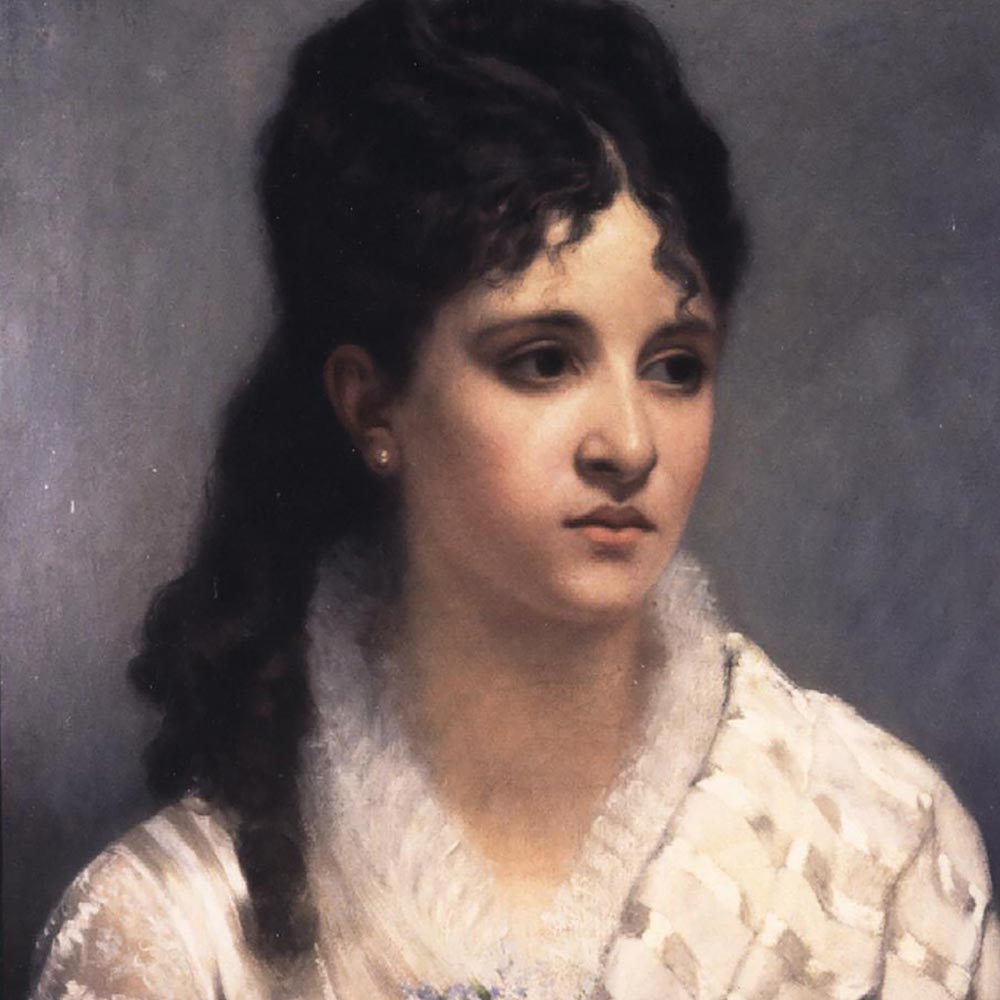 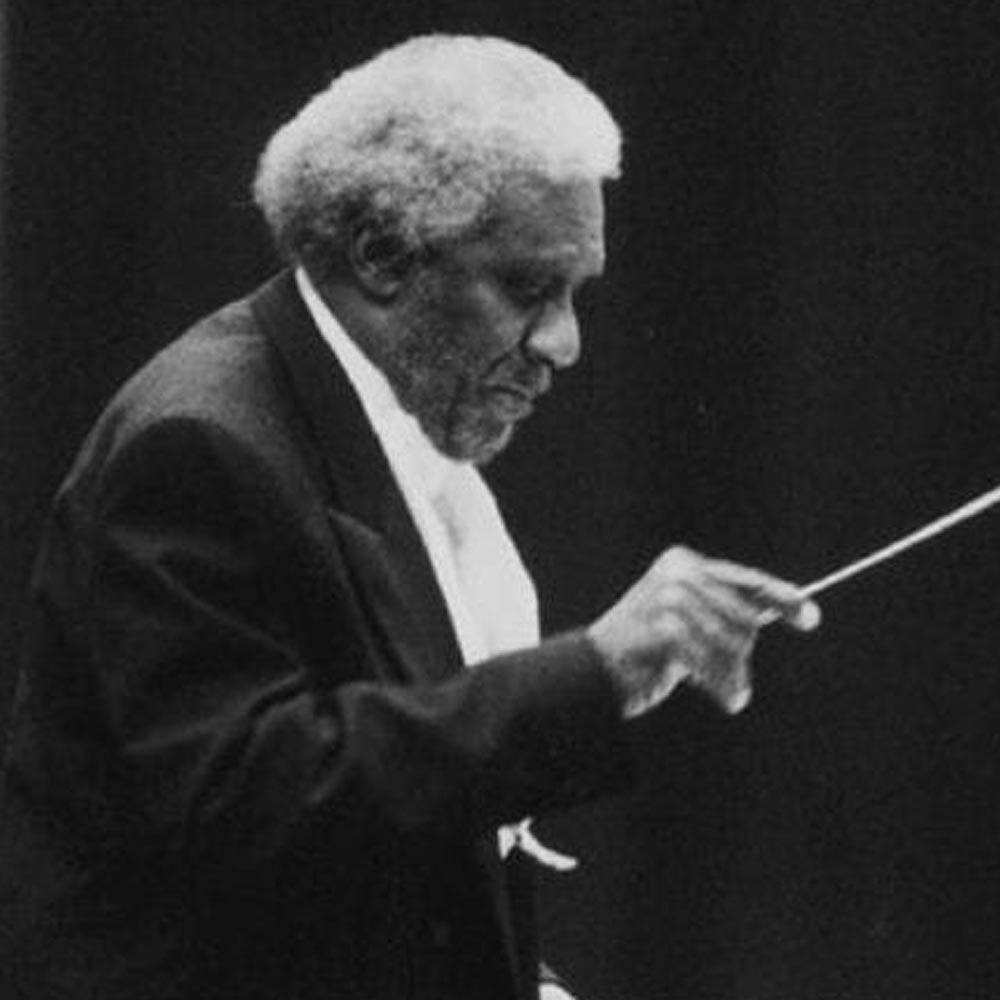 Sonata for Flute and Piano
wikipedia.org/wiki/Coleridge-Taylor_Perkinson

“We strive to bring inspiration and joy to everyone who listens, and this project has been a way for us to continue to reflect the diverse and creative communities of the Pacific Northwest and beyond.”

AMPLIFY’s album cover comes from Monica Obaga, a Los Angeles based illustrator and graphic designer focused primarily on producing artwork in support of women, the environment, and positive African media representation. Obaga’s approach is colorful and minimal, inspired by a variety of Kenyan traditional styles.

A Spark and a Glimmer by composer Lauren McCall, the first single from AMPLIFY, will come out October 21, 2022, and will be followed by the full album’s release on October 28. The full album’s catalog page is available to view now from Navona Records: www.navonarecords.com/catalog/nv6456 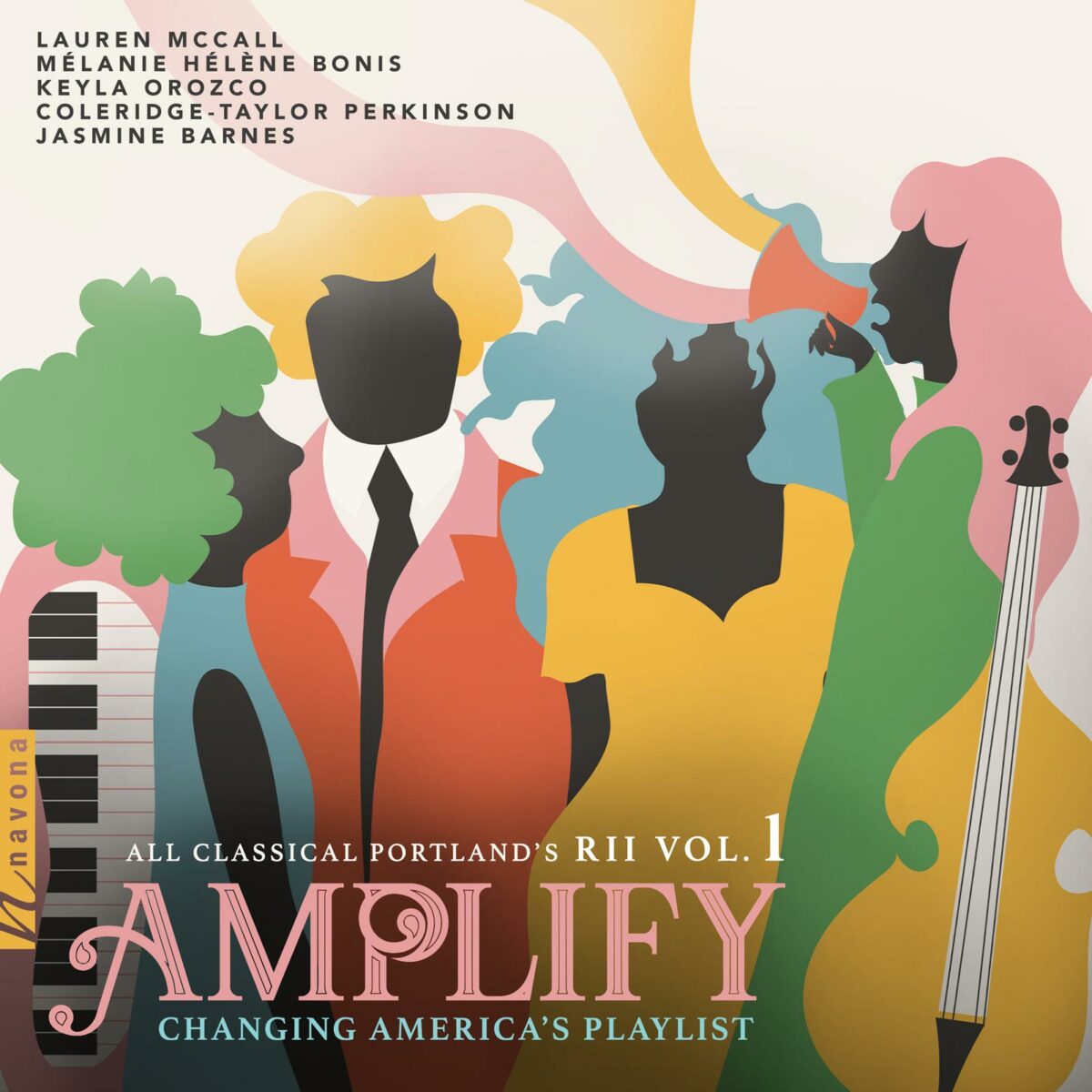