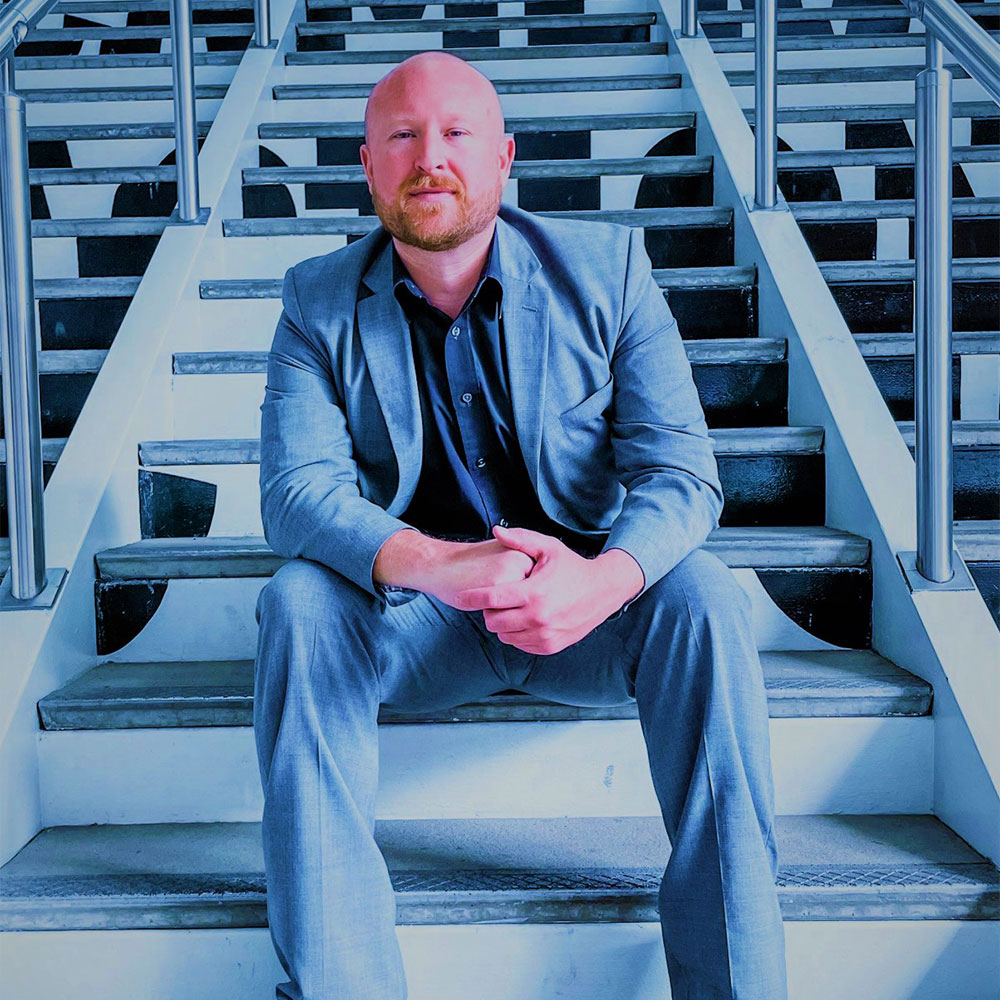 Ben Marino (b. February 18, 1982) is a composer, producer, and pianist. Born and raised in Valencia CA, his education in music started early at the piano learning the Suzuki method. His private piano studies continued throughout high school where he was influenced by the solo piano compositions of Bela Bartok and Frederic Chopin. After graduating William S. Hart High School in Newhall CA in 2000, he was accepted to study Piano Performance and Music Composition at the prestigious Berklee College of Music in Boston, MA (2001-2002). In the Summer of 2019, he was given the opportunity to intern at Ghostwriter Music in Santa Clarita CA. During the internship, he was exposed to the art of composing, mixing, and mastering custom music and sound design for film trailers. He holds two Associate of the Arts degrees in The Sound Arts and Music Composition from College of the Canyons in Valencia CA (2018-2021). His future educational goal will be transferring to obtain Bachelor’s and Master’s of Music degrees in Composition at California State University Northridge. He also plans to bring his passion for composing orchestral music to a career as a film score composer.

The Inside Story: Ben Marino and LEGENDS AND LIGHT VOL. 2