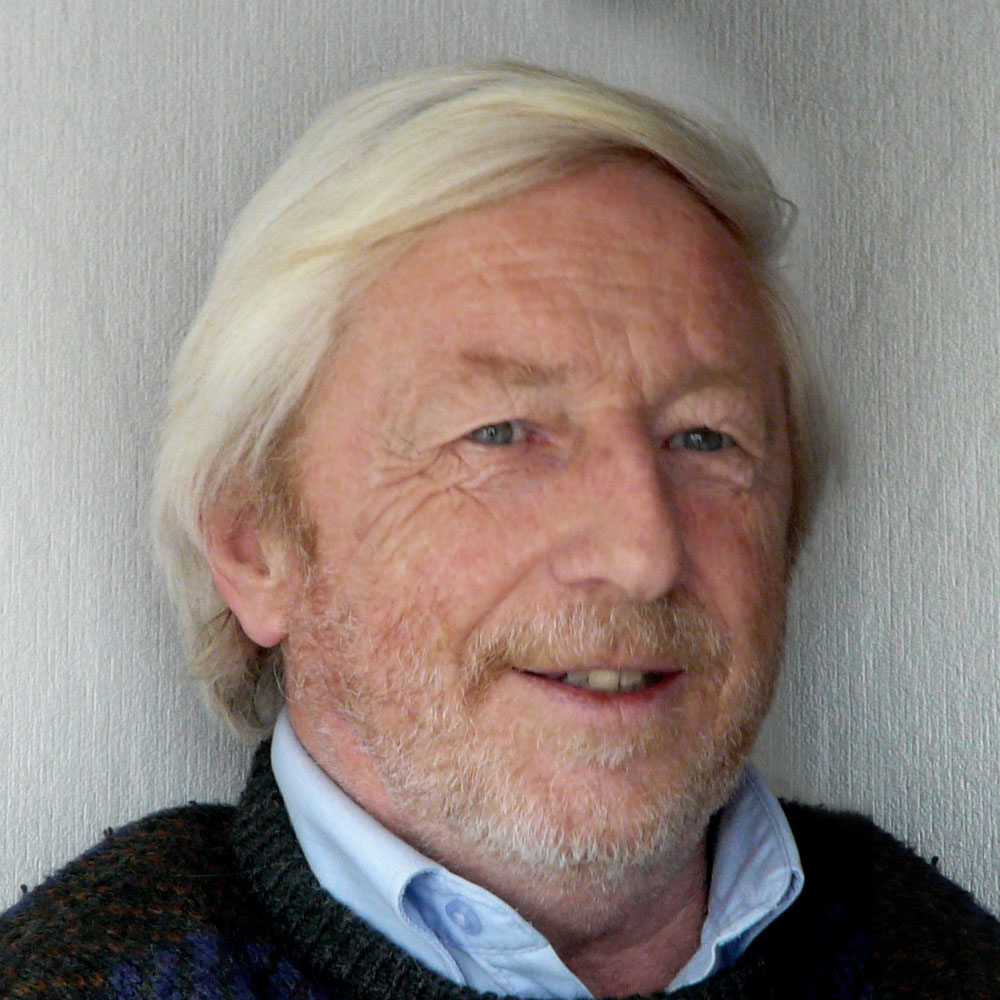 Brian Noyes grew up in Cardiff, South Wales, and began his music education by studying the classical guitar at the Royal Welsh College of Music and Drama, subsequently freelancing as a performer and teacher until his interest in composition took him to University College Cardiff and then Goldsmiths’ College, London. This was the time, in the late 1970s and early 1980s, when his first pieces were performed by ensembles such as Lontano, Music Projects London, Singcircle, etc., and also, pivotally for him as a composer, when he attended Dartington Summer School, under the tutelage of Sir Peter Maxwell Davies, and Aldeburgh School of Advanced Studies, with Sir Harrison Birtwistle. A growing family and the directorship of a busy music department at an international sixth form college (Atlantic College) near Cardiff, meant less time for composition but an increase in his conducting commitments with an annual European concert tour with his choir, music festivals to organize, and orchestras to conduct. Choral conducting studies (John Aldiss), a contemporary music ensemble, and a local choral society, all witness his thorough commitment to music. From the 1990s he reduced his extra activities and refocused on composition, when additional influences had the effect of showing him a route away from modernism to his own narrative language. The music of composers such as Schnittke, Kancheli, MacMillan, Glanert, was expressive, dramatic, lyrical, contemporary, and had some depth that said something. Similarly, the art of Matisse, Howard Hodgkin, and Marc Rothko, was palpably modern but exquisitely expressive. From the harmonies, orchestrations, aesthetic ideas, and even the slabs of untidy intense color that point towards an undisclosed indefinable meaning in Hodgkins’ paintings, Brian was distilling influences and finding a way to his own language, which emerged most clearly in Points of Decision, the piece that was performed by the BBC Philharmonic Orchestra in February 2008, through his being a ‘Shortlist Composer’ for the ‘Sound and Music’ organization from 2007 until 2010. His music has also been performed by the Latvian Radio Choir, Cantemus Chamber Choir Wales, and most recently the BBC National Orchestra of Wales. He retired from teaching and now lives in West Wales, composing full time. 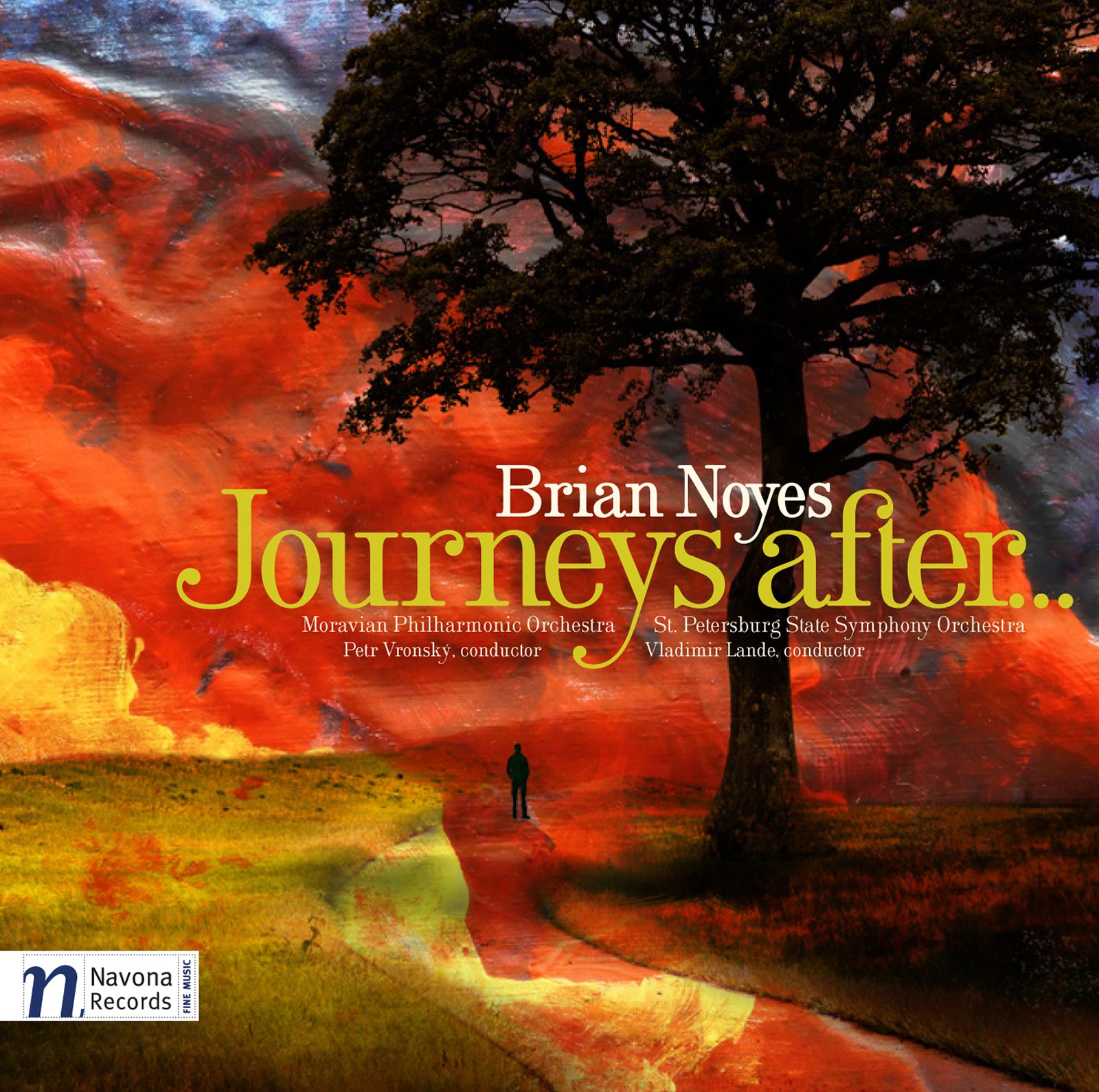 Release Date: February 1, 2014
Catalog Number: NV5938
21st Century
Orchestral
Orchestra
Journeys after..., the debut release on Navona Records by Welsh composer Brian Noyes, features two orchestral works that reference the life and works of John Clare-a Northamptonshire peasant-poet from the early 19th Century. Inspired by Clare's Journey Out of Essex - a poignant account of his escape from a mental asylum and his 80-mile walk home looking for his imaginary love, Noyes has sought to reflect the poet's real and illusionary worlds as depicted in his evocative text.
Discover