Praised for his “bold and expressive” playing (Gramophone Magazine), cellist Ovidiu Marinescu and Navona Records present MOTO CONTINUO, a collection of six contemporary solo cello and piano trio works – from the intense, dark, and expressive to the calm, light, and austere – performed by Marinescu and his colleagues from Trio Casals, violinist Sylvia Ahramjian and pianist Anna Kislitsyna.

Osias Wilenski’s Variations for Trio, written in 1984, is based on a passage from Beethoven’s Great Fugue (Große Fuge), Op. 133, creating a blend of opposing phrases and virtuosic lines. Adirondack Tableau by Nicholas Anthony Ascioti, adapted from his earlier work Adirondack Suite, is a three-movement sonic reflection of his experiences at Adirondack Park. Diane Jones’ Three Songs, written for Trio Casals, provides distinct imagery throughout its three movements, from the discomfort and rush of crowded city streets, to the serenity of the natural world, to a new spirit watching from above.

Inspired by the tragic events of 9/11, John A. Carollo explains the basic concept behind his Piano Trio No. 1: “Just as rivers flow and meander down varied landscapes, music should mimic nature, where every moment is alive with newness. In its most exalted state, music should be fresh and new, resembling the moment, which is always unique.” Robert Fleisher’s solo cello piece, Ma mere, deconstructs, reorders, and expands the cello parts from “Jeux de Vagues” (“Play of the Waves”), the middle movement of Debussy’s orchestral work, La mer. Underlying Brian Noyes’ Piano Trio Op. 38 (…in the spirit of Ave Maris Stella) is the chamber work by Sir Peter Maxwell Davies, providing impetus for the viscerally exciting rhythmic drive and expressive lyricism of his new chamber piece. 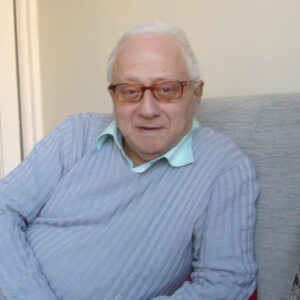 Osias Wilenski was born in Buenos Aires, Argentina. From an early age he studied piano with Professor Vicente Scaramuzza and harmony, counterpoint and composition with Dr. Erwin Leuchter, who had been a pupil of Alban Berg. From Leuchter comes his early interest in 12-tone music, a system that Wilenski has abandoned since. During the 1950s and through the suggestion of pianist Arturo Rubinstein, Wilenski won a scholarship to study at the Juilliard School of Music in New York, where he resided for several years. There he studied composition with William Bergsma, William Schuman and Vincent Persichetti. He also had private piano lessons from virtuoso Simon Barere, of which he was the only pupil. He started a solo pianist career and played concerts in New York in Hunter College and Town Hall. 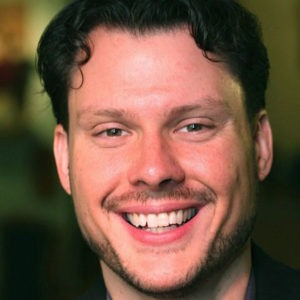 Nicholas Anthony Ascioti was born in Syracuse NY on May 30th, 1974. He attended the College of St. Rose in Albany NY where he earned degrees in Composition and Conducting. He earned his Master of Fine Arts degree in Composition from Bennington College in Vermont. Asciotis has studied with Allen Shawn, Dr. Amy Williams, and Stephen Siegel.

Diane Jones’ music has been performed by The Relâche Ensemble, The Da Capo Chamber Players, Trio Casals, and Flautet. She has been commissioned by Mélomanie, the Society for New Music, and the Matilda Joslyn Gage Foundation, and she recently completed a commission from the Syracuse International Film Festival to score the 1919 silent film, “The Doll,” screened during the 2019 festival with a live ensemble. 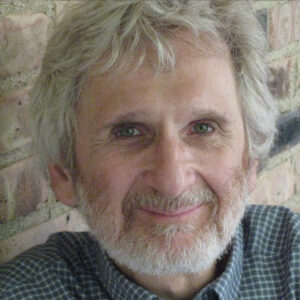 Robert Fleisher attended the High School of Music and Art in New York City, graduated with honors in Music Theory and Composition from the University of Colorado, and earned his M.M. and D.M.A. composition degrees at the University of Illinois, studying with Ben Johnston, Salvatore Martirano, and Paul Zonn. Author of Twenty Israeli Composers (1997), he is also a contributing composer and essayist in Theresa Sauer’s Notations 21 (2009). Fleisher’s music has been described as “eloquent” (Ann Arbor News), “lovely and emotional” (Musicworks), “astoundingly attractive” (Perspectives of New Music), and “ingenious” (The Strad). His electroacoustic works have been characterized as "rich, tactile" and "endearingly low-tech" (The New York Times). 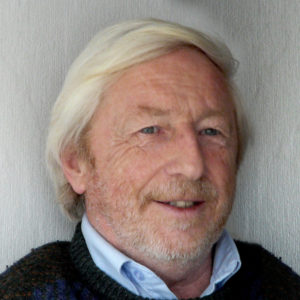 Brian Noyes grew up in Cardiff, South Wales, and began his music education by studying the classical guitar at the Royal Welsh College of Music and Drama, subsequently freelancing as a performer and teacher until his interest in composition took him to University College Cardiff and then Goldsmiths' College, London. This was the time, in the late 1970s and early 1980s, when his first pieces were performed by ensembles such as Lontano, Music Projects London, Singcircle, etc., and also, pivotally for him as a composer, when he attended Dartington Summer School, under the tutelage of Sir Peter Maxwell Davies, and Aldeburgh School of Advanced Studies, with Sir Harrison Birtwistle. 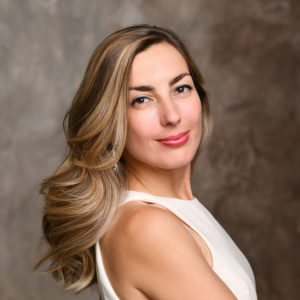 Pianist and harpsichordist Anna Kislitsyna made her solo debut at age 10 with the Omsk Symphony Orchestra. She remains in high demand as a soloist, collaborative pianist, and educator. Recent season highlights include five new album productions with PARMA Recordings and two release concerts in Carnegie Hall’s Weill Recital Hall, performing Haydn and Shostakovich Piano Concertos with Helena Symphony and Southeastern Pennsylvania Symphony Orchestra, and returning to the Omsk Philharmonic as a soloist to give the inaugural performance on the new harpsichord. 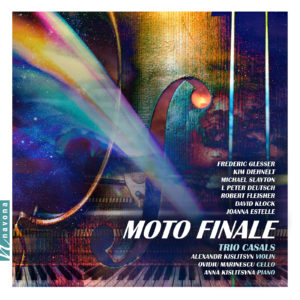 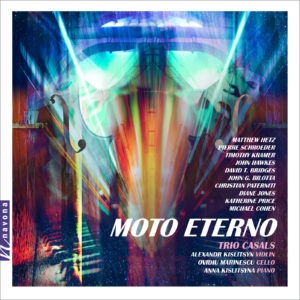 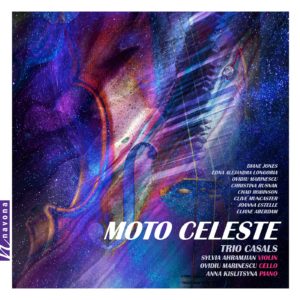 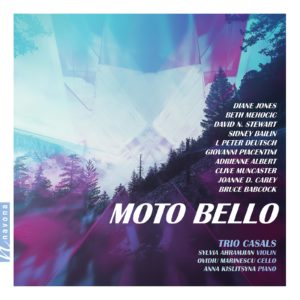 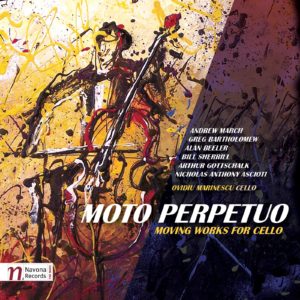