Concorde was founded in Dublin in 1976 to promote the regular performance of new music. The group made its debut in the American Embassy in Dublin and has since performed widely throughout Ireland, Europe and North America.

Concorde continues to nurture the creation of new work, having commissioned and premiered over one hundred compositions; to forge international links with performers, composers and promoters; to work with composition students in Ireland through programmes at DIT Conservatory of Music and Drama and NUI, Maynooth; and to reach audiences worldwide through live performances, broadcasts and recordings. Concorde’s CD REFLECTIONS, with bass clarinetist Harry Sparnaay, was released in 2010 with PARMA Recordings on Navona Records.

Concorde is a member of the European Conference of Promoters of New Music and is supported by the Arts Council of Ireland. 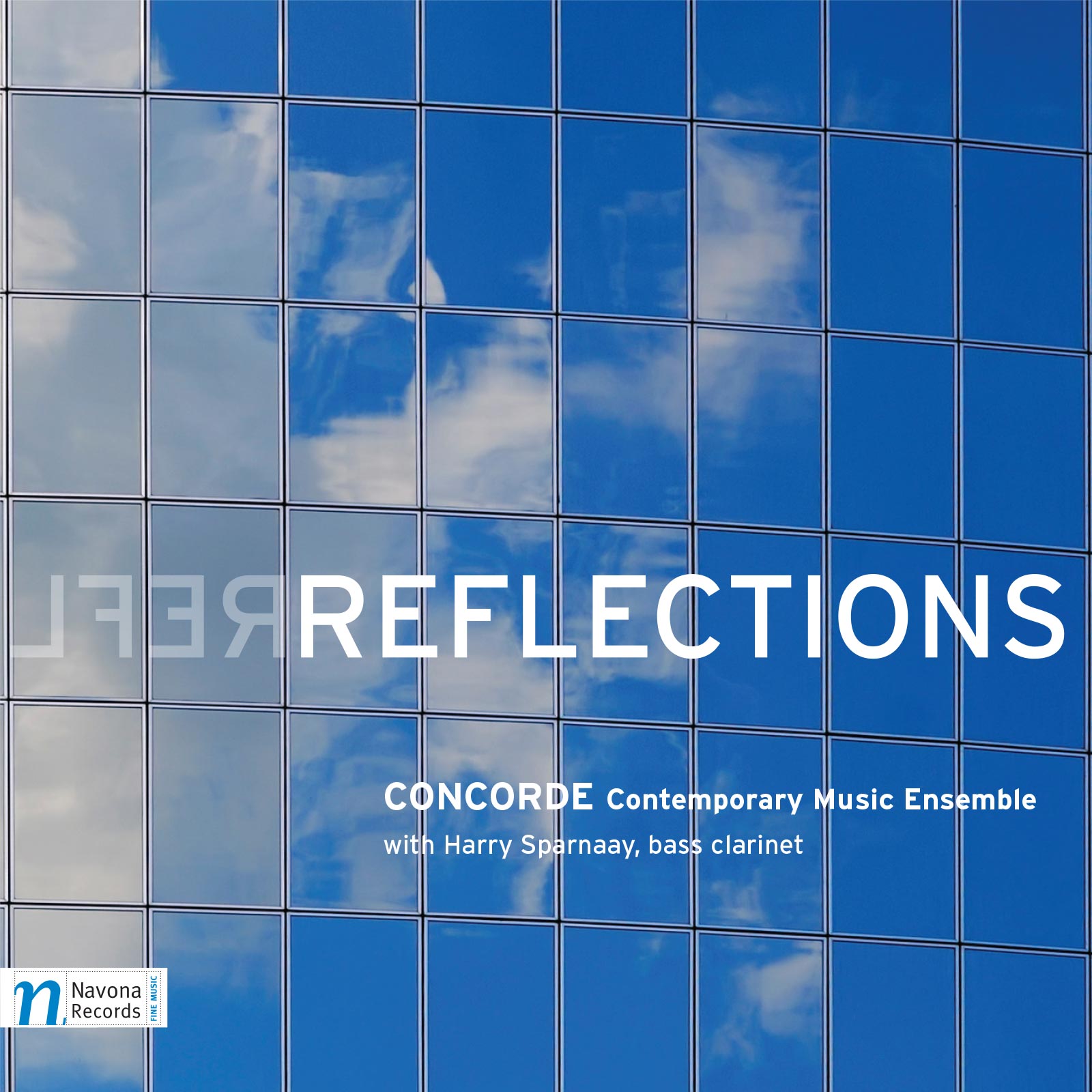