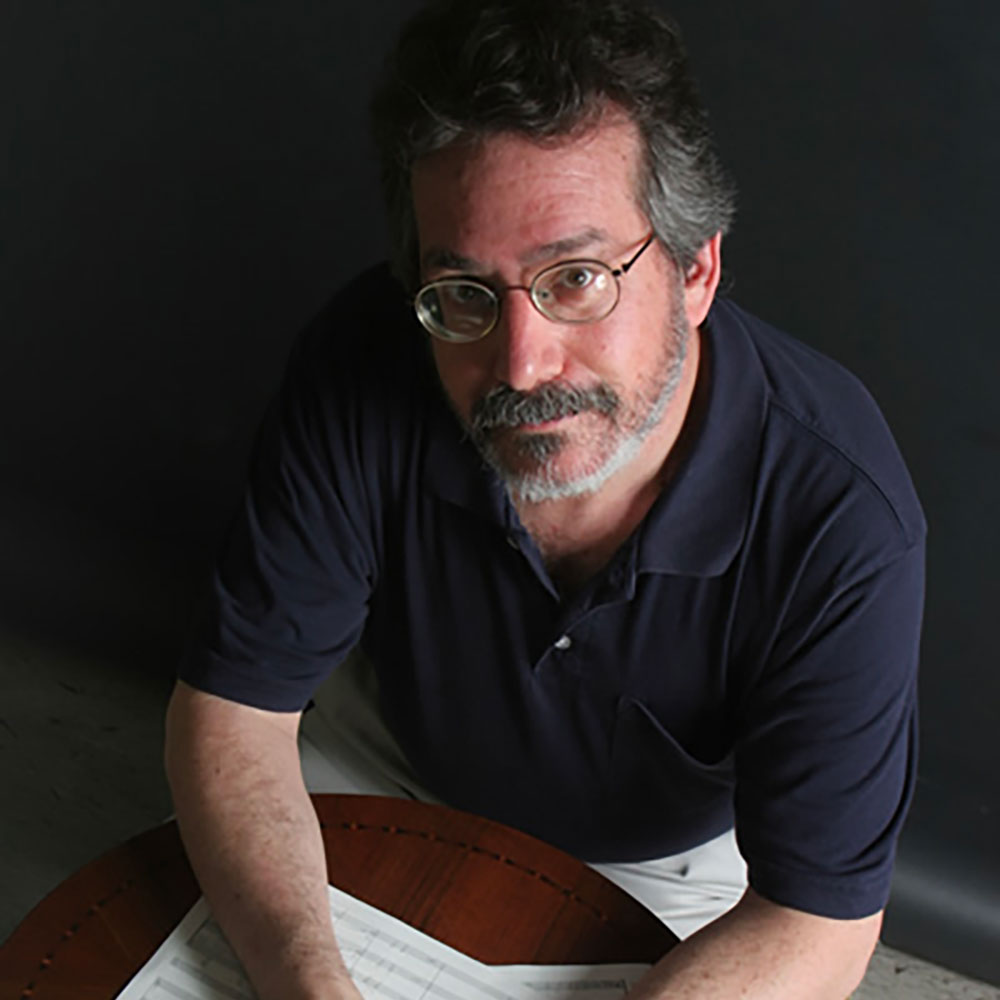 David Froom was born in California in 1951. His music has been performed extensively throughout the United States by major orchestras, ensembles, and soloists, including the Louisville, Seattle, Utah, and Chesapeake Symphony Orchestras, The United States Marine and Navy Bands, the Chamber Music Society of Lincoln Center, the 21st Century Consort, and the New York New Music Ensemble. He has performed in England, France, Germany, Austria, Italy, Holland, Cyprus, China, and Australia. His music is available on CD on the Bridge, New Dimensions, Delos, Arabesque, Capriccio, Centaur, Sonora, Crystal, Opus 3, and West Point Academy labels, and is published by American Composers Edition.

Among the many organizations that have bestowed honors on him are the American Academy of Arts and Letters (Academy Award, Ives Scholarship), the Guggenheim, Fromm, Koussevitzky, and Barlow Foundations, the Kennedy Center (first prize in the Friedheim Awards), the National Endowment for the Arts, the Music Teachers National Association (MTNA-Shepherd Distinguished Composer for 2006), and the state of Maryland (four Individual Artist Awards). His biography is included in Groves. He had a Fulbright grant for study at Cambridge University, and fellowships to the Tanglewood Music Festival, the Wellesley Composers Conference, and the MacDowell Colony. He has taught at the University of Utah, the Peabody Conservatory, and, since 1989, St. Mary’s College of Maryland, where he is professor and chair of the music department. Mr. Froom was educated at the University of California at Berkeley, the University of Southern California, and Columbia University. His main composition teachers were Chou Wen-chung, Mario Davidovsky, Alexander Goehr, and William Kraft.

Visit David’s page for Sonata, his piece on Harmonious Dissonance. 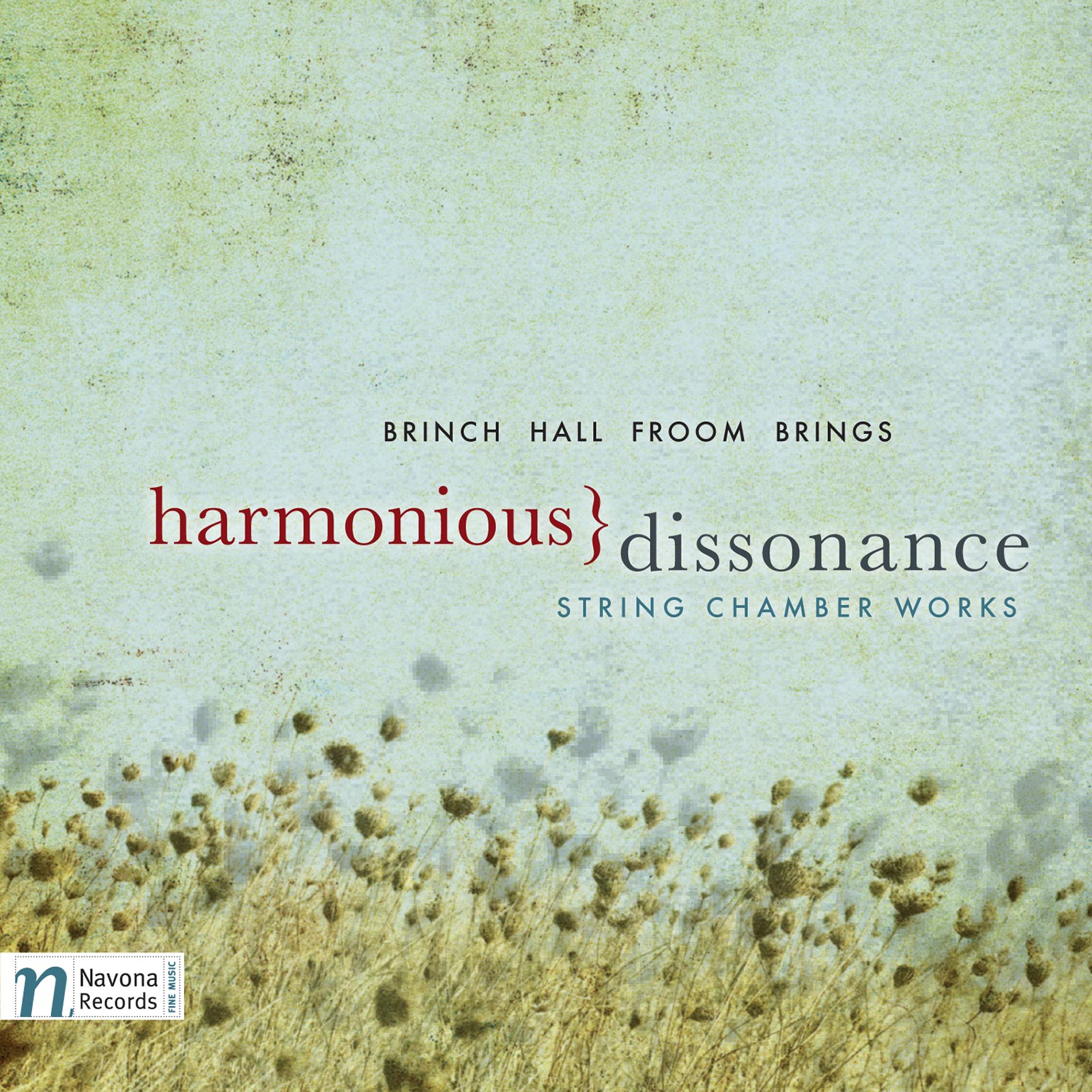