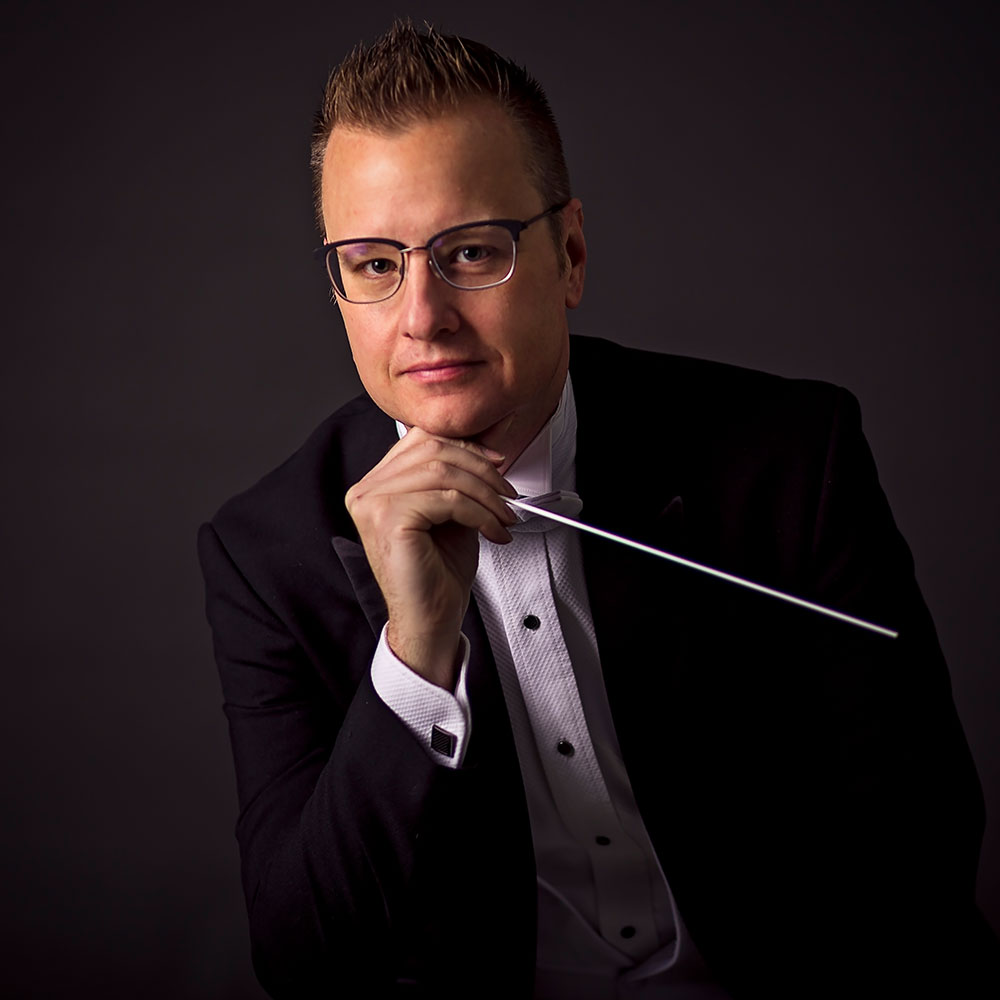 Dr. David Holdhusen is the Director of Choral Activities and the Douglas and Susan Tuve Distinguished Professor of Choral Music at the University of South Dakota.  His responsibilities include serving as conductor for the USD Chamber Singers and teaching courses in conducting. In addition to his teaching duties, Holdhusen is currently the Chair of the Department of Music and Director of the university’s annual Choral Directors Institute. Holdhusen received his Ph.D. in Music Education from Florida State University. He holds an M.M. from Northwestern University in Choral Conducting, and a B.A. in Music with education certification from Gustavus Adolphus College. While at Gustavus, Holdhusen was elected to Pi Kappa Lambda and awarded the Presser Foundation Scholarship.

In demand as a guest conductor, adjudicator, and clinician, Holdhusen was the recipient of the SDACDA Encore Award for excellence and achievement in the field of choral music and the prestigious Belbas-Larson Award for Excellence in Teaching, the highest honor USD bestows on its educators. He is a member of the American Choral Directors Association (ACDA), the College Music Society, the National Collegiate Choral Organization (NCCO) and the National Association for Music Education (NAfME). Holdhusen has had research published in national journals, presented clinics and interest sessions throughout the country, and his book, Commitment to Musical Excellence is published by Cambridge Scholars Publishing. He has been elected to leadership positions in various organizations, including a term as President for the South Dakota Chapter of ACDA. Choirs under his direction have been invited to perform at state and regional festivals and conventions, have won first place and grand champion awards in music festivals throughout the country, and have been honored with the American Prize for sustained excellence in Choral Performance. 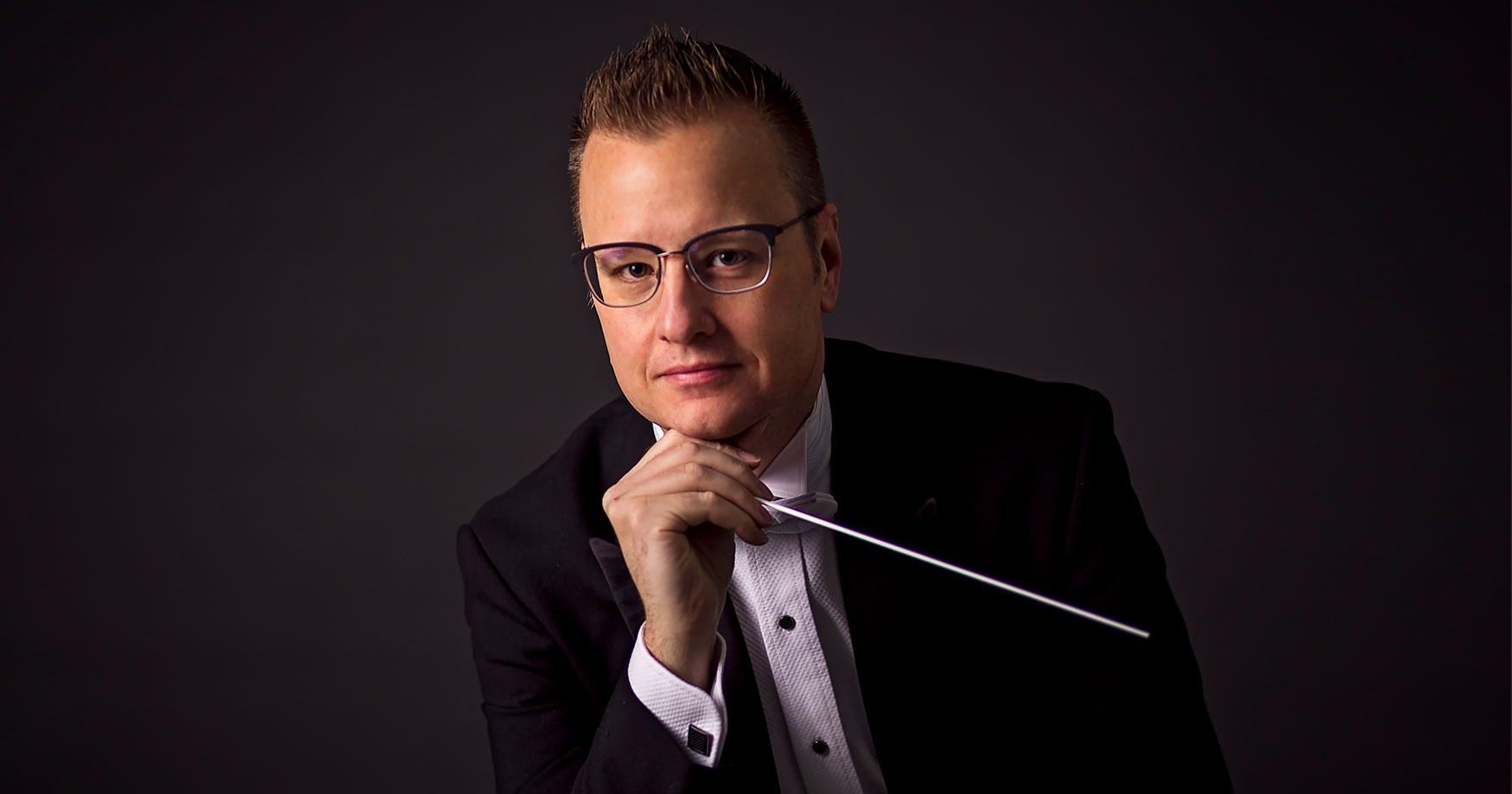 The Inside Story: David Holdhusen and LUX AETERNA

The Inside Story: David Holdhusen and I CARRY YOUR HEART 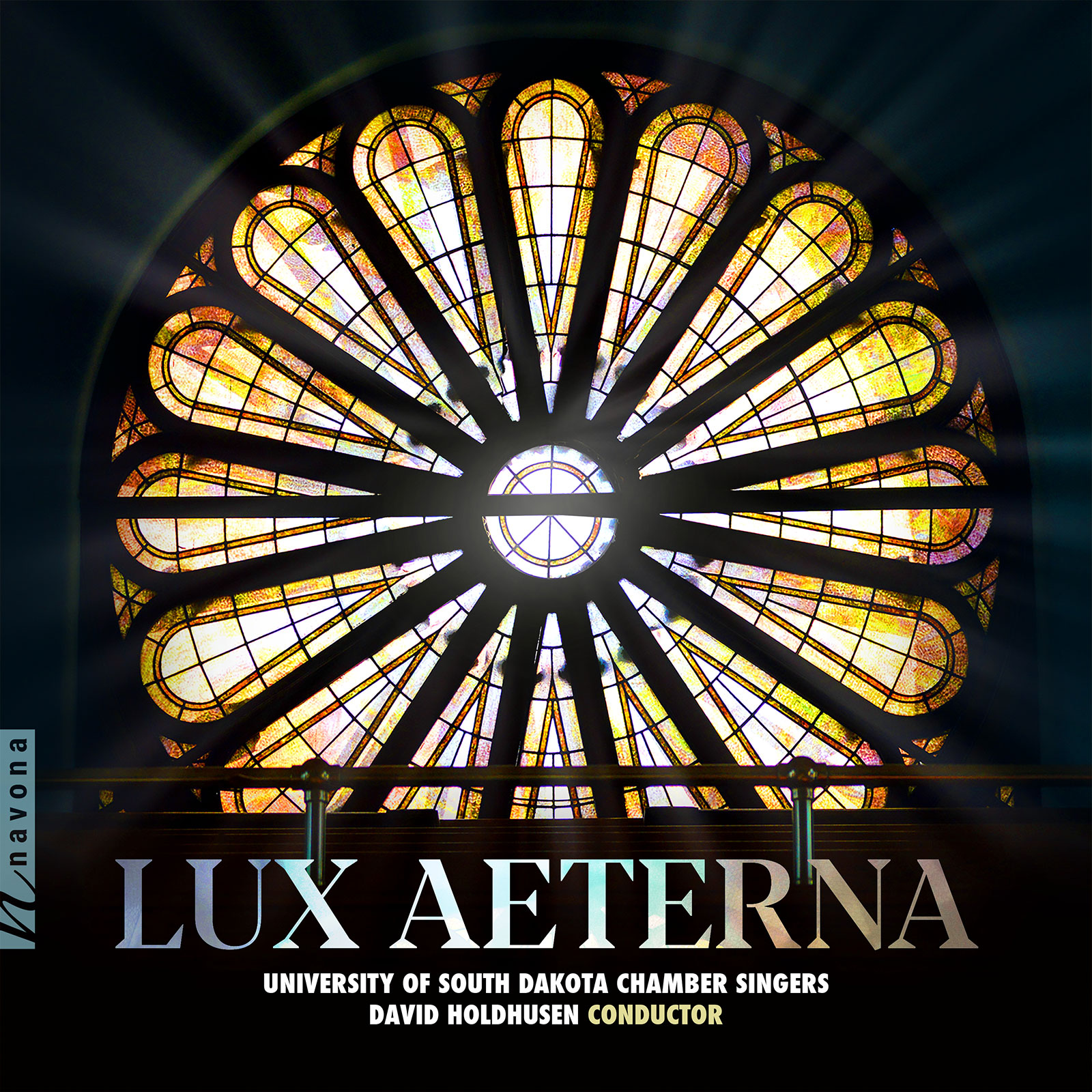 Release Date: November 19, 2021
Catalog Number: NV6385
20th Century
Vocal Music
Choir
The University of South Dakota Chamber Singers under the direction of Dr. David Holdhusen proudly presents LUX AETERNA, a new album of choral works from Navona Records. As its title suggests, this collection employs the power of music to shed light into the lives of listeners. Beautifully performed by the elite group of vocalists carefully selected from the university’s student body, the album evokes a variety of musical genres, vocal colors, and historical styles, taking listeners on a spiritual journey through life’s tribulations to ultimate redemption. LUX AETERNA is a meditation on universal human themes that listeners will find richly meaningful.
Discover

I Carry Your Heart 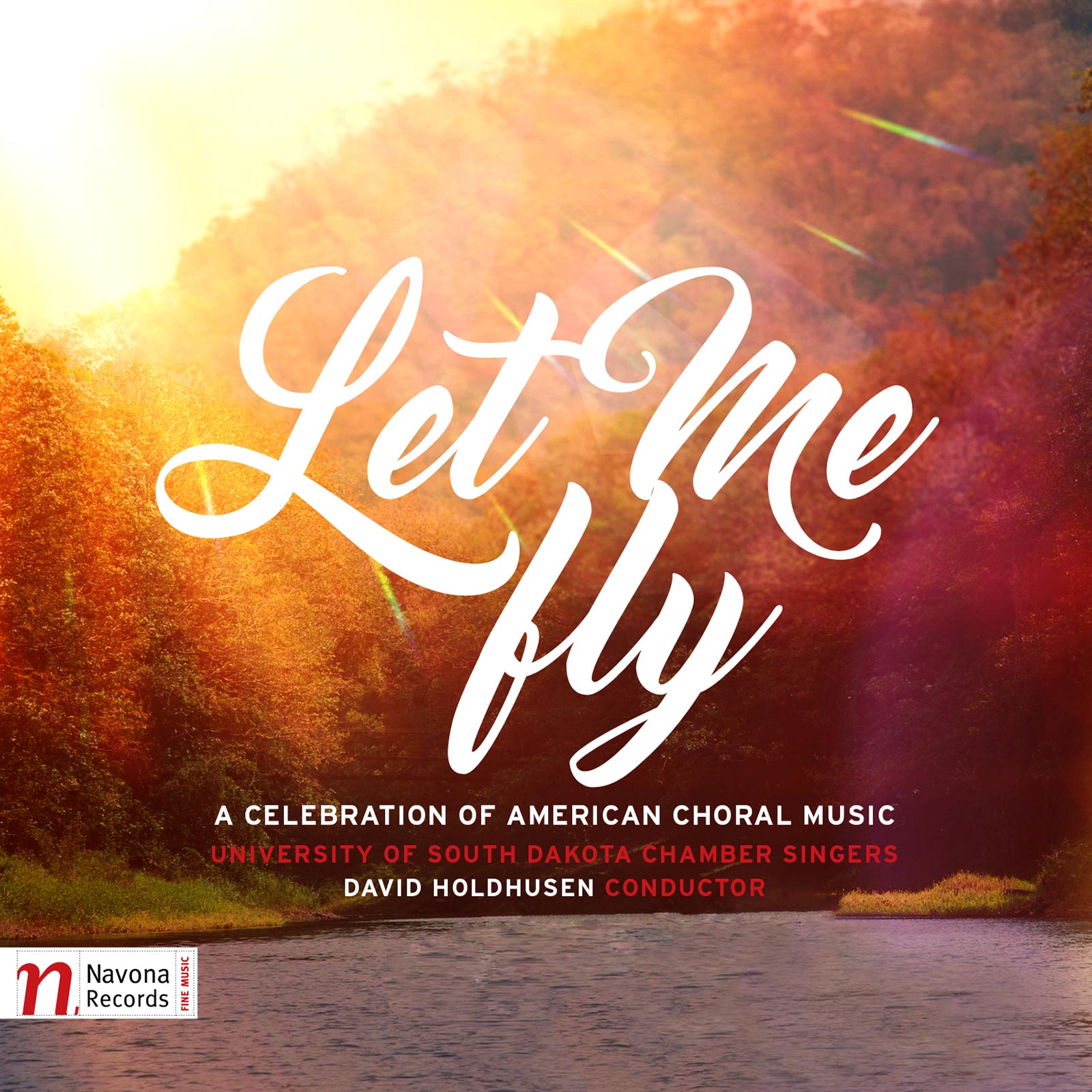