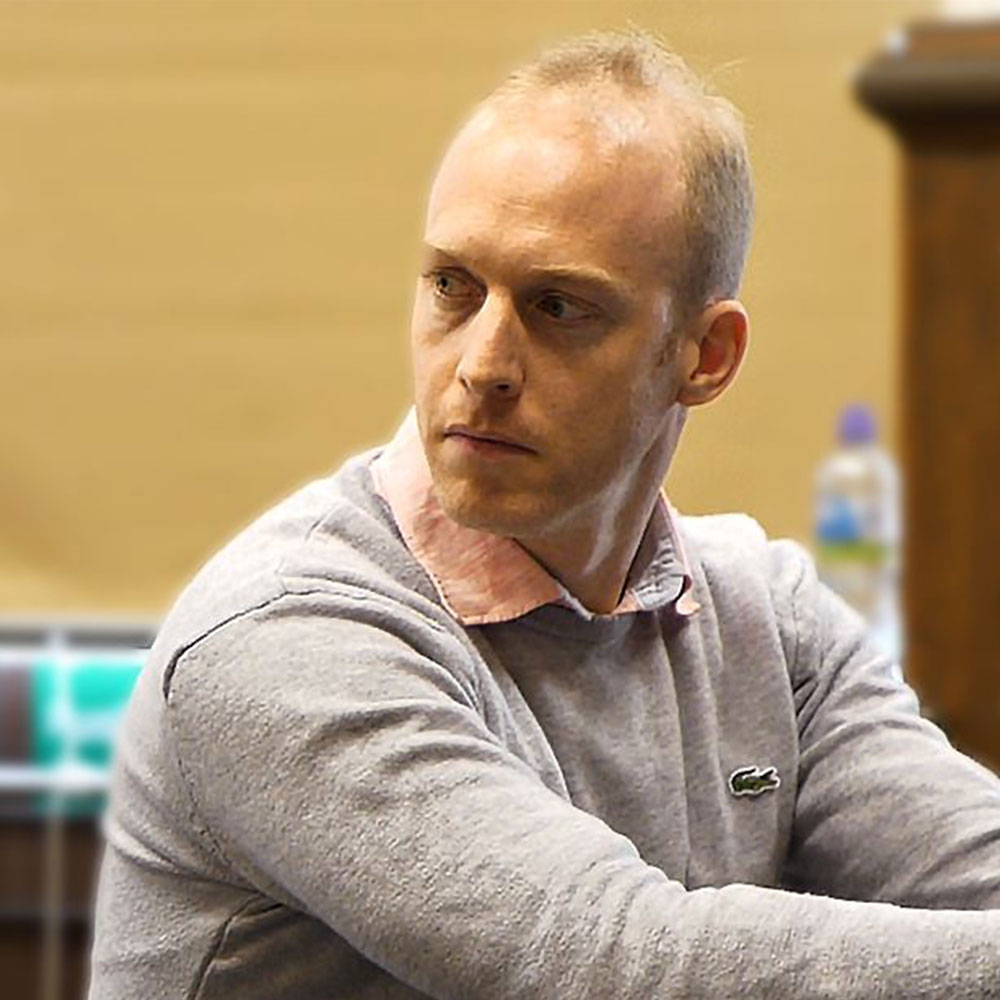 George Holloway is currently an assistant professor of composition in the department of ethnomusicology in Nanhua University, Taiwan. He was formerly Dean of Composition at Tianjin Conservatory of Music in China. In this role, George was the first foreign head of department in any Chinese conservatory. George has also taught at the Central Conservatory of Music in Beijing and the University of Southampton.

In 2018, George founded the Tianjin-based Holloway Children’s Choir, which recently toured to the United Kingdom and was invited to compete at the 2019 Llangollen International Musical Eisteddfod. George conducted the Mulan Children’s Choir at the Tianjin Grand Theatre from 2015 to 2018. He has also directed the contemporary music groups of Oxford and Southampton Universities, and the Southampton University String Orchestra.

In 2018, George won second prize in the Witold Szalonek International Composition Competition; his winning competition has recently been released by Phasma music and is available on Naxos. George’s two guitar sonatas have recently been recorded by guitarist Sam Cave and released on Metier. George won third prize in the 2013 Beijing Contemporary Music Festival Orchestral Composition Grand Prix; his winning work was premiered by Qingdao Symphony Orchestra.

George’s recent work for string quartet, Metastable, was premiered by the Ligeti Quartet, as part of a music/chemistry/machine learning interdisciplinary project at Bristol University. In Summer 2018, George’s music was featured at two different American festivals: Crystal Images II was premiered at the New York Mise-En Festival, and Dances in Time and Vertical Space received its U.S. Premiere at the Atlantic Music Festival in Waterville ME.  In January 2018, a documentary focusing on George’s composition and choral conducting was broadcasted on Chinese national TV.

George studied Classics at Oxford University, where he held choral and instrumental scholarships, and completed a Ph.D. in composition at the University of Southampton, supervised by Michael Finnissy. 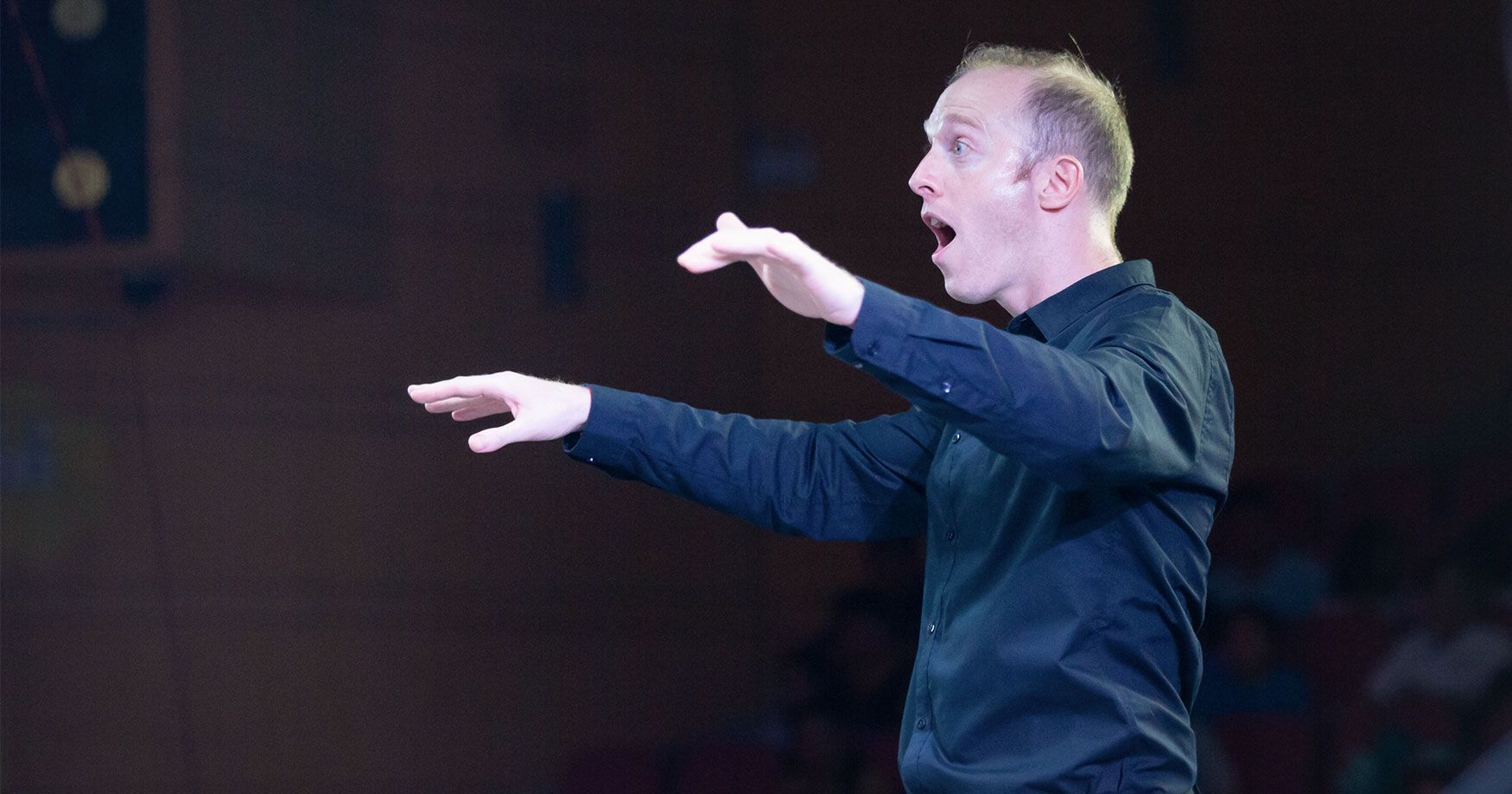 The Inside Story: George Holloway and DIVISION OF MEMORY