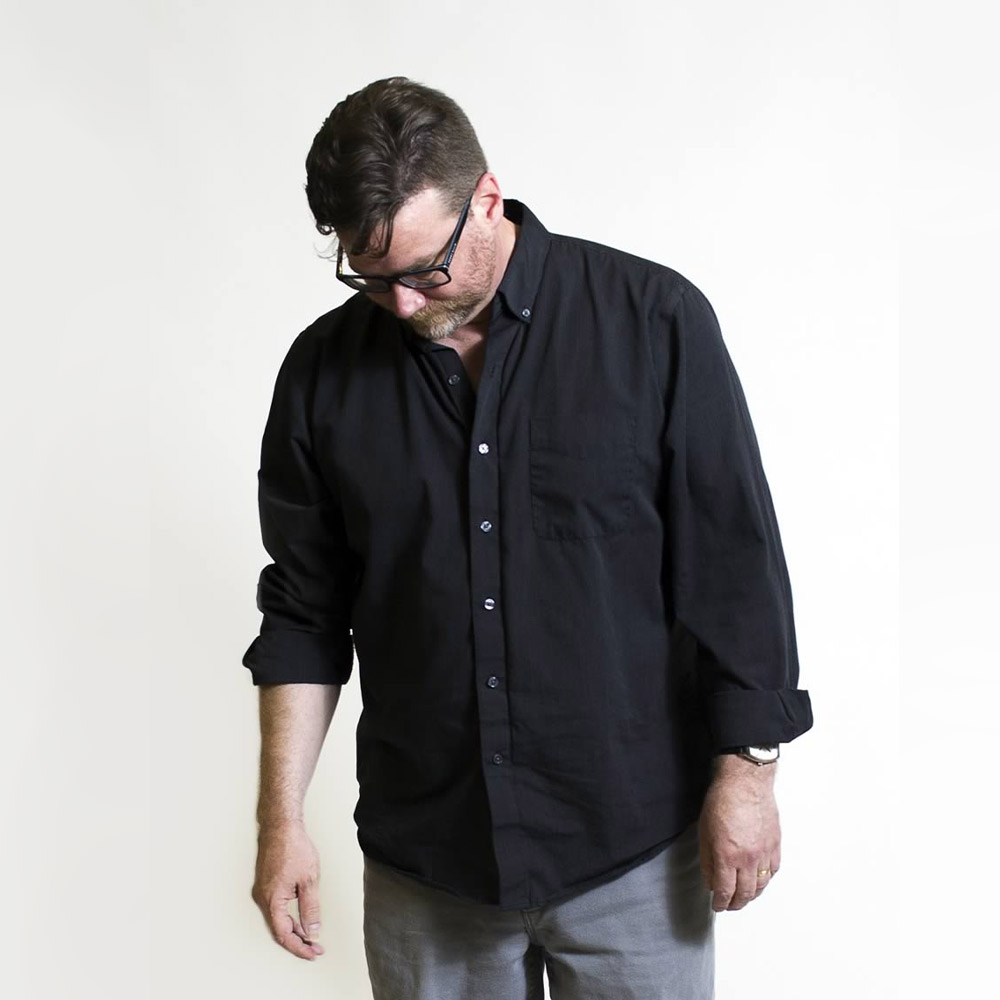 Prolific in all musical media, Wanamaker’s best-known works are those that exploit unique timbral characteristics and technical extensions of wind instruments. His earliest musical training began at age 6 in professional summer stock theater companies, and continued through both schooled and self-guided explorations through the American folk music of the 1960s, bebop and free jazz, and Western classical music of the late 20th and early 21st centuries. He continues his study of sounds to those from around the world, to draw from a variety of musics to inform his continually evolving voice.

Wanamaker has created works with the support from the National Endowment for the Arts, the New York State Council on the Arts, and other public and private organizations as well as through commissions from individual musicians and consortiums from around the world.  He holds degrees in music composition from Shenandoah University and Florida State University, and has studied with Anthony Branker, William Averitt, Thomas Albert, and Ladislav Kubík.

Gregory Wanamaker currently lives in Potsdam, New York where he serves as Professor of Composition at the Crane School of Music at SUNY Potsdam.

THE INSIDE STORY: Gregory Wanamaker and LIGHT AND SHADOWS, WAVES AND TIME 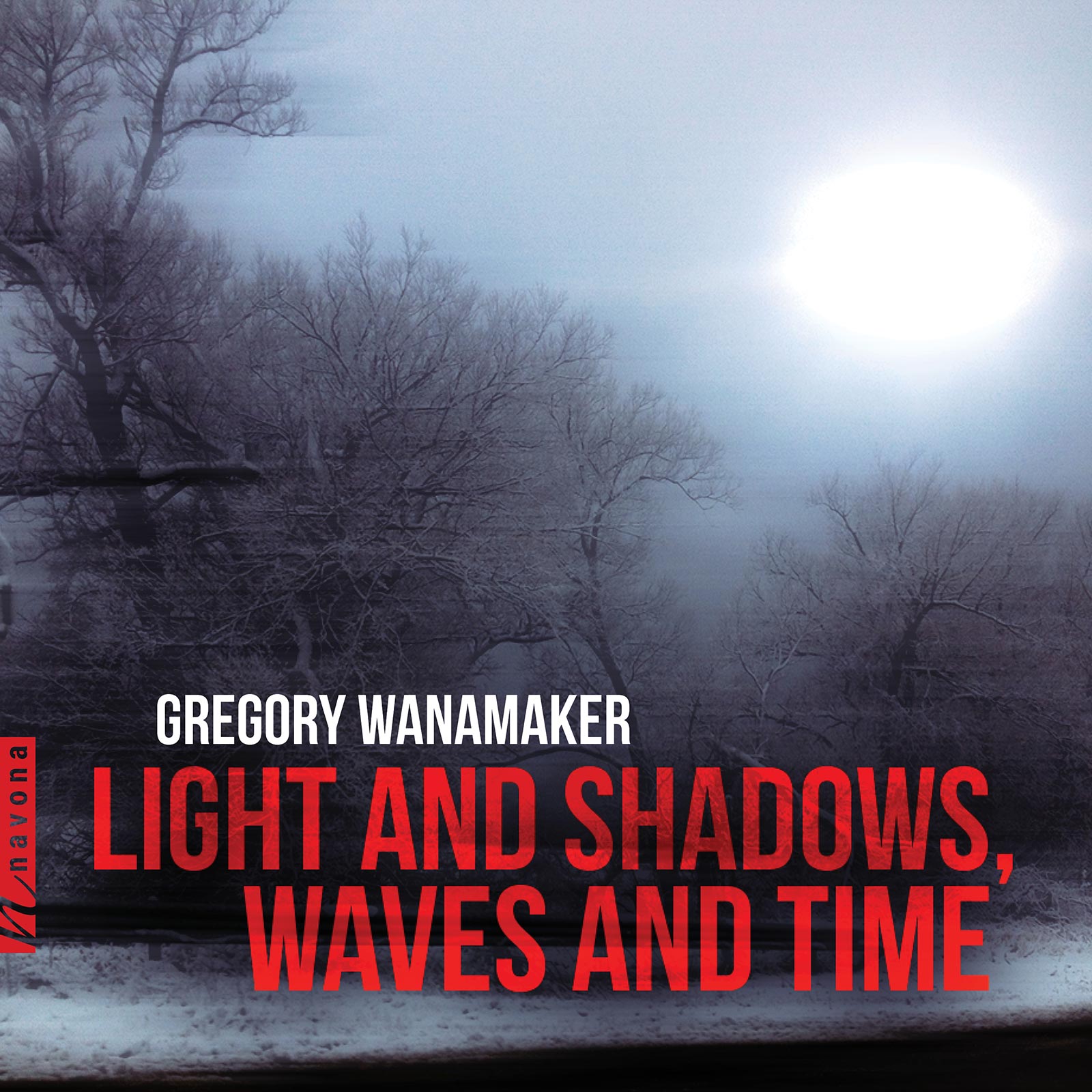 Release Date: April 13, 2018
Catalog Number: NV6154
21st Century
Chamber
Solo Instrumental
Clarinet
Saxophone
Wind Ensemble
An exploration of the unique timbral characteristics and technical extensions of wind instruments, Gregory Wanamaker’s LIGHT AND SHADOWS, WAVES AND TIME is comprised of eight compositions that collectively illustrate the composer’s ability to integrate various genre influences into a distinctive whole. His music has been lauded as “pure gold, shot through with tenderness and grace” by the San Francisco Chronicle and “achingly beautiful” by the Palm Beach Daily News.
Discover