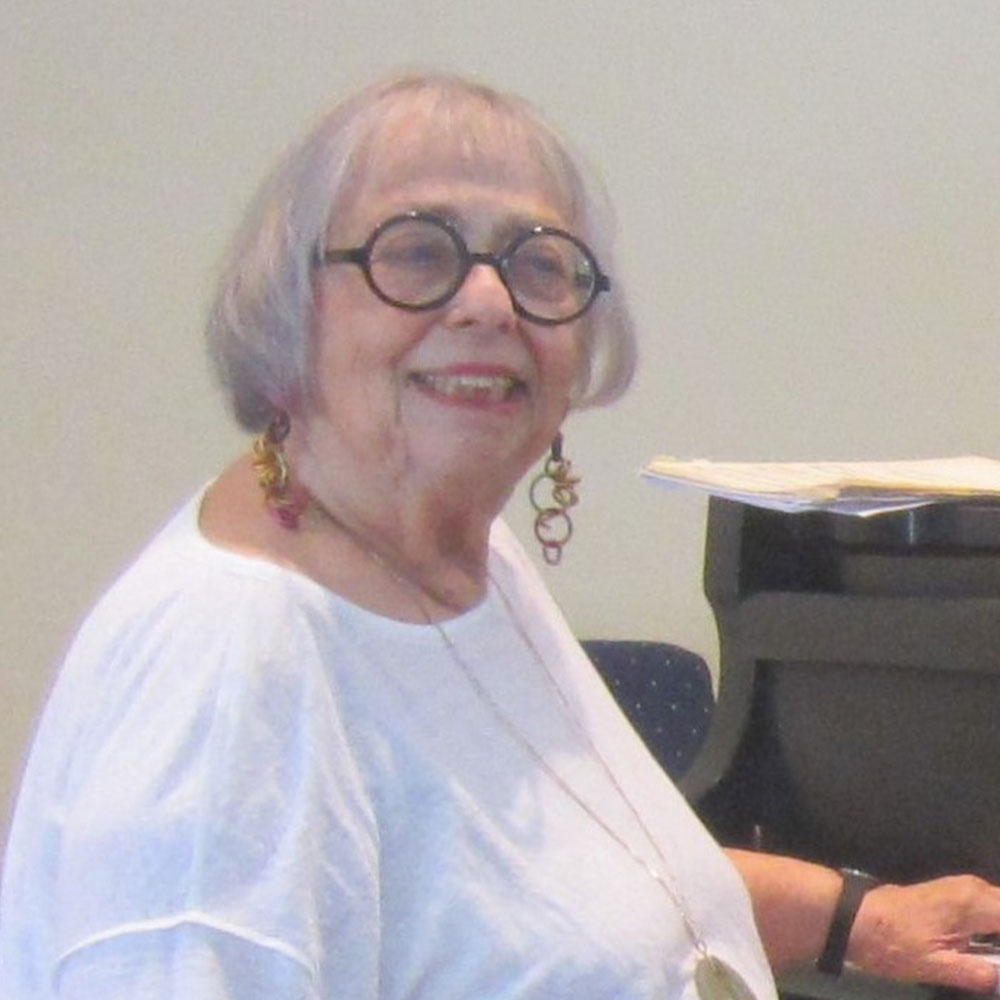 Iris Graffman Wenglin is from a distinguished musical family. Joseph Graffman, Wenglin’s father, played the string bass in The New York Symphony Orchestra under Walter Damrosch, and her cousin is pianist Gary Graffman. Wenglin made her first professional appearance as a pianist at age 13 on the Jinx Falkenberg TV program, and at age 16 she started working as a rehearsal pianist for NBC Opera Theatre. As a teenager she performed several times on WNYC’s “Young Artist” series. She graduated from Music and Art High School and holds a B.A. and an M.A. from New York University and a M.Ed. from the Manhattan School of Music.

Wenglin was pianist for the Lyricum Wind Ensemble and the Ancora Trio (cello, flute, and piano). She also had an extensive career as an accompanist. Wenglin taught piano for over 50 years at the 92nd Street Y in New York City and privately in both New York and the Boston area, and she adjudicated for the New England Piano Teachers Association. Wenglin remains active in her retirement, giving concerts for the Friends of the Sarasota (FL) Concert Association as well as lecture-recitals in Sarasota. In 2012 she gave a concert with the violinist Joseph Silverstein. 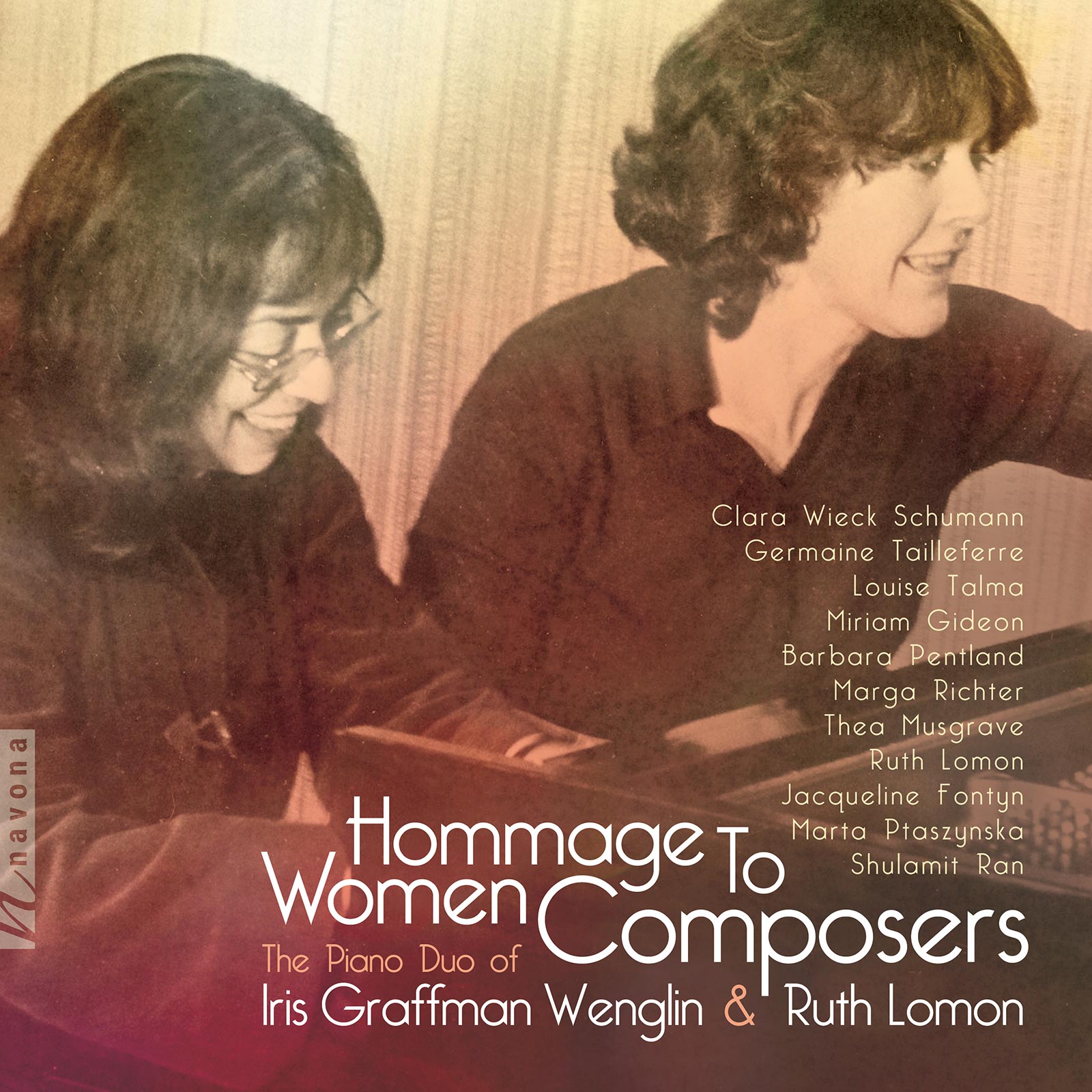 Release Date: October 25, 2019
Catalog Number: NV6254
20th Century
Romantic
Solo Instrumental
Piano
Ruth Lomon (1930-2017), Composer and Resident Scholar at the Women's Studies Research Center at Brandeis University and Composer-in-Residence with Boston Secession, and her friend Iris Graffman Wenglin, Florida-based pianist and lecturer, came to a stunning realization after Ruth traveled to London, where she looked for music written by women. There were very few scores to be found, and even fewer that were properly printed. With that, the duo set out on a mission to uncover the buried works of female composers over the years and bring them deserved recognition. The results of this endeavor come to life in HOMMAGE TO WOMEN COMPOSERS.
Discover