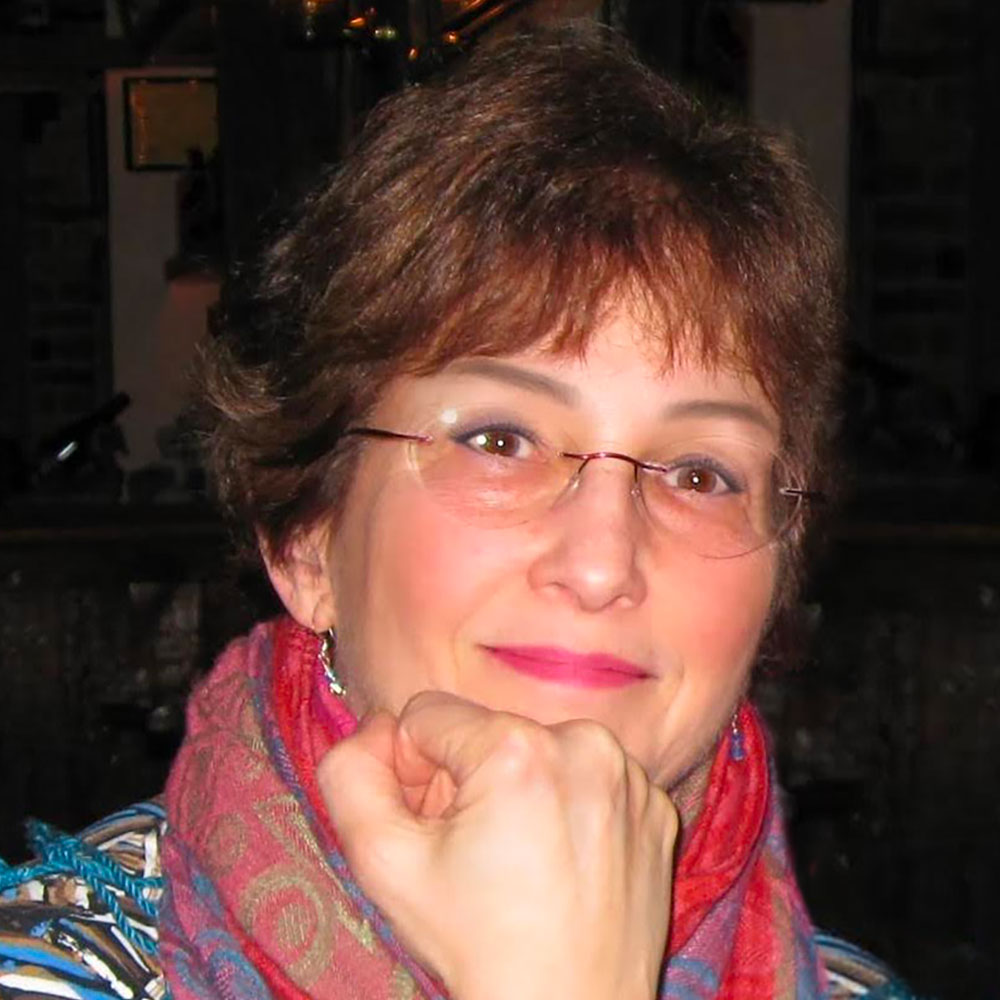 Born in the Boston MA area, Karen A. Tarlow now lives in Western Massachusetts and composes music on commission. She has written for a wide range of vocal and instrumental forces, including ballets, solo and chamber works, choral music and music for orchestra. Most recently (2011), she composed a new work for Mak’hela: The Jewish Chorus of Western Massachusetts; new music for the Da Camera Singers; and completed music for a series of multi-media ballets and puppet shows for children for Picture Book Theatre and the Eric Carle Museum of Picture Book Art. Tarlow is retired from the University of Massachusetts Amherst, where she was Assistant Professor of Music Theory. She holds a Doctorate of Musical Arts degree in Composition from Boston University, and is a member of ASCAP, from which she has received multiple awards. Her mentors and teachers include Robert L. Stern, Gardner Read and David del Tredici. Tarlow’s music is currently published by E.C. Schirmer (Boston MA), Subito Music/Seesaw Press (Verona NJ), and Hal Leonard/Treble Clef Music Press (Chapel Hill NC). She is a volunteer for several non-profit organizations. 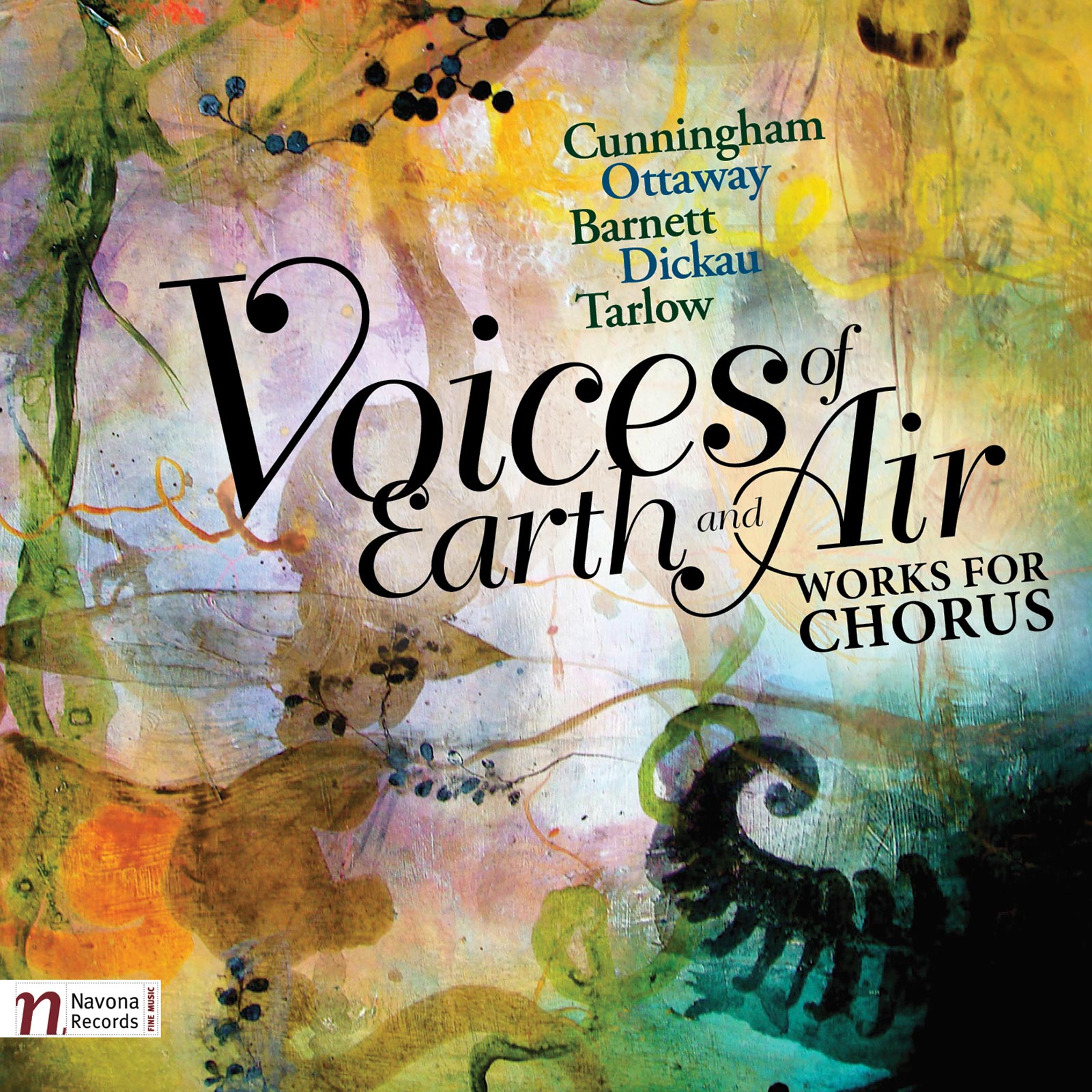 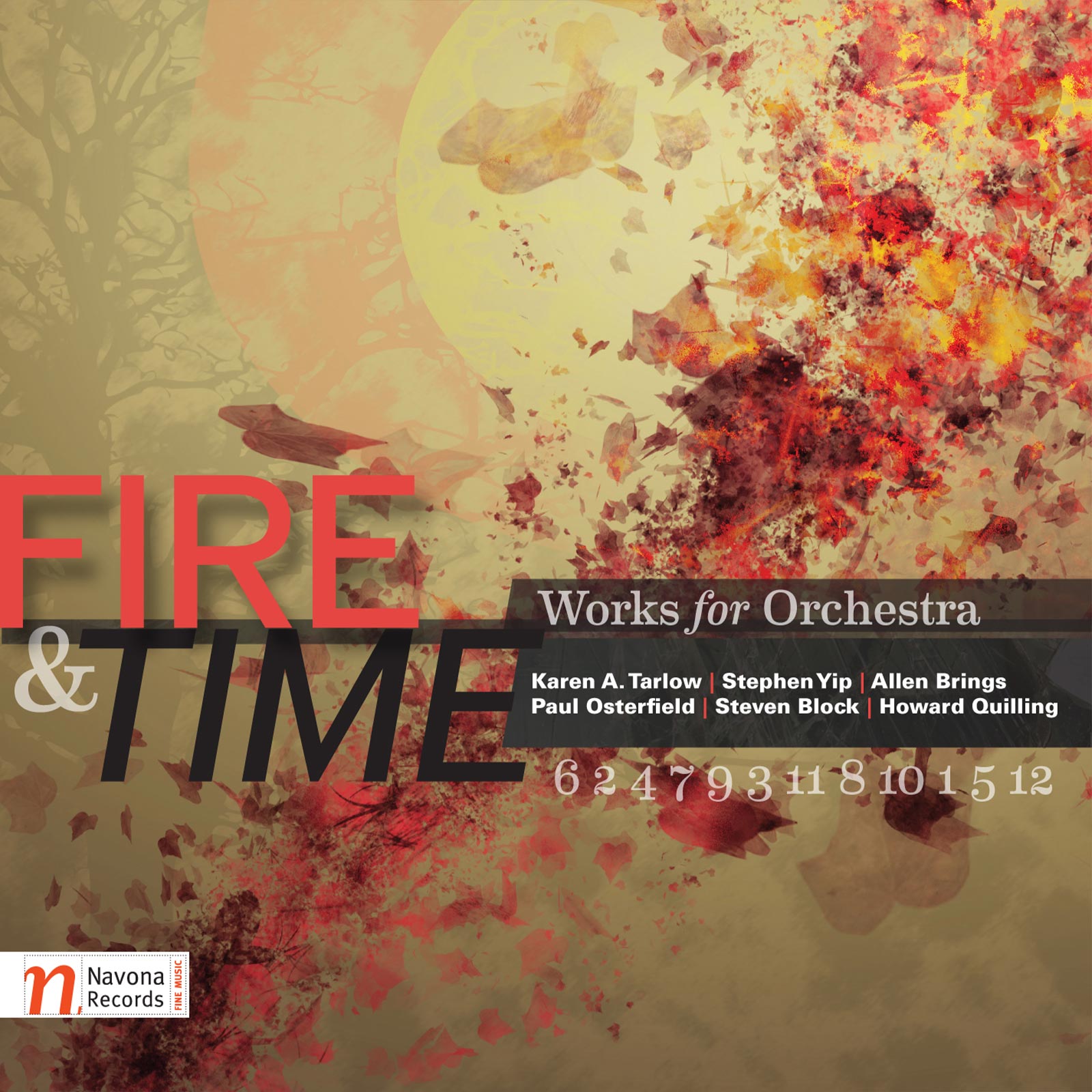