The works of Liviu Marinescu (b. 1970, Bucharest, Romania) have received recognition in numerous festivals of new music throughout the world, and have been performed by prominent orchestras and ensembles, including the Cleveland Chamber Symphony, Czech Bohuslav Martinu Philharmonic, Orchestra 2001 in Philadelphia and the National Chamber Radio and Music Academy orchestras in Bucharest.

His debut at the Bucharest International New Music Festival when he was 21 years old, was noted by the Parisian newspaper Le Monde de la Musique, which described one of the concerts he co-organized with other young composers and artists as being “inventive in its evolution, content, and substance,” and promoting an “anti-conformist view.” In the U.S., his music has been praised by numerous publications, including The Philadelphia Inquirer, Washington Post and Los Angeles Times, while the critics of The Strad, Strings Magazine, and New York Concert Review recognized its “real expressive power and attractive rhetoric,” “majestic assertiveness,” and “startling moments.”

Since his 2002 appointment as coordinator of music composition and theory at California State University Northridge, Dr. Marinescu has received numerous awards and grants from the Fulbright Commission, the American Music Center, ASCAP, Meet the Composer Fund, as well as the Fromm Music Foundation Prize at Harvard University. 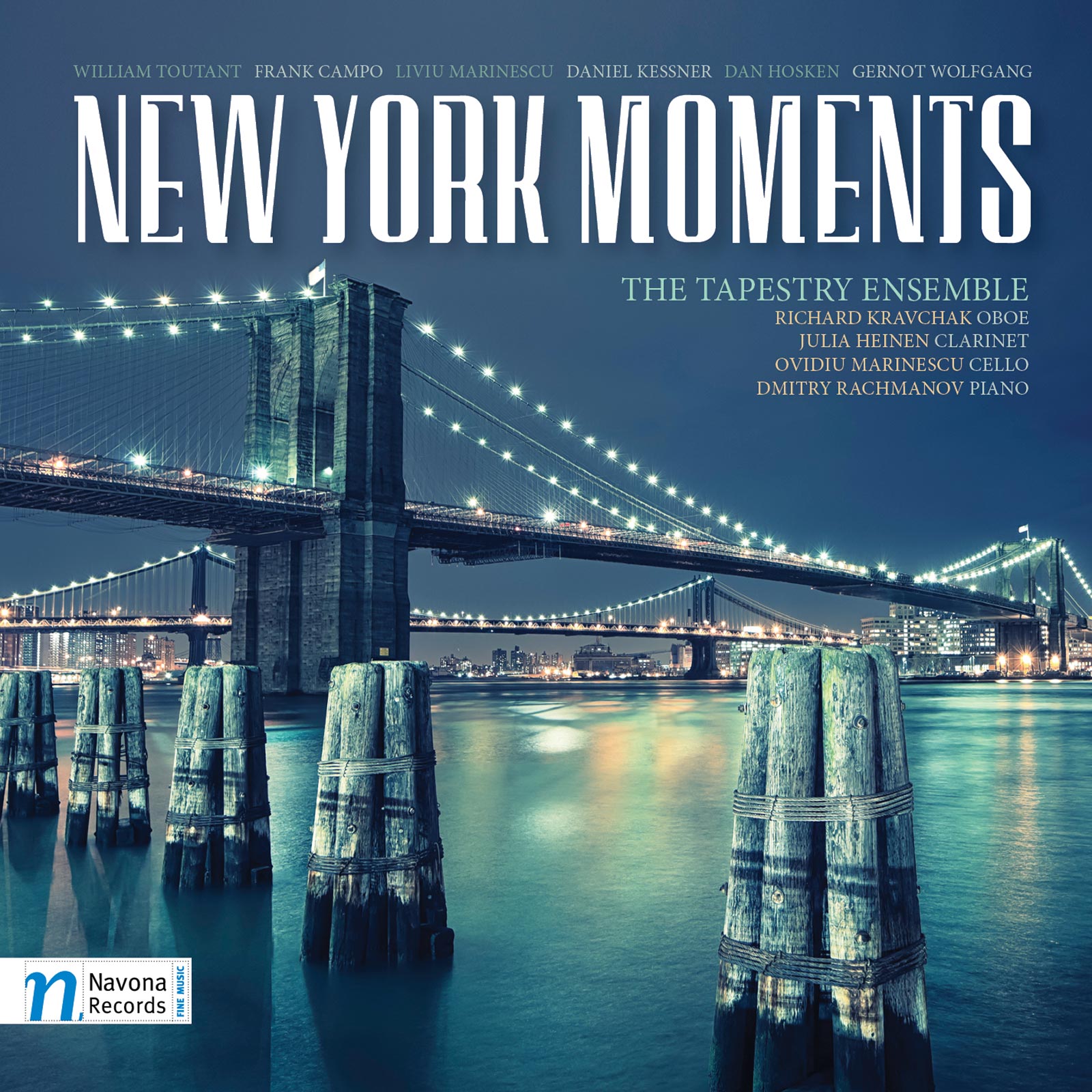 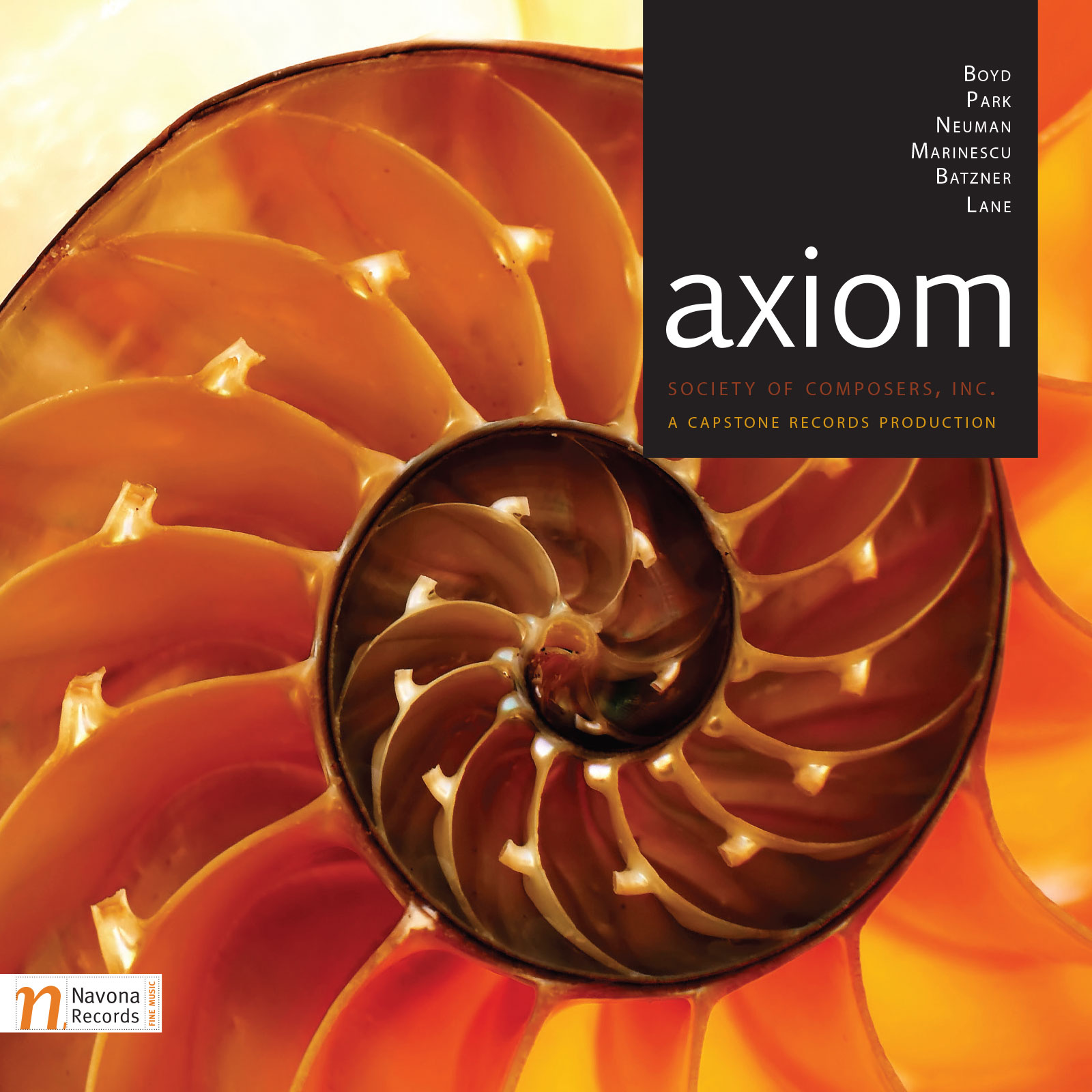