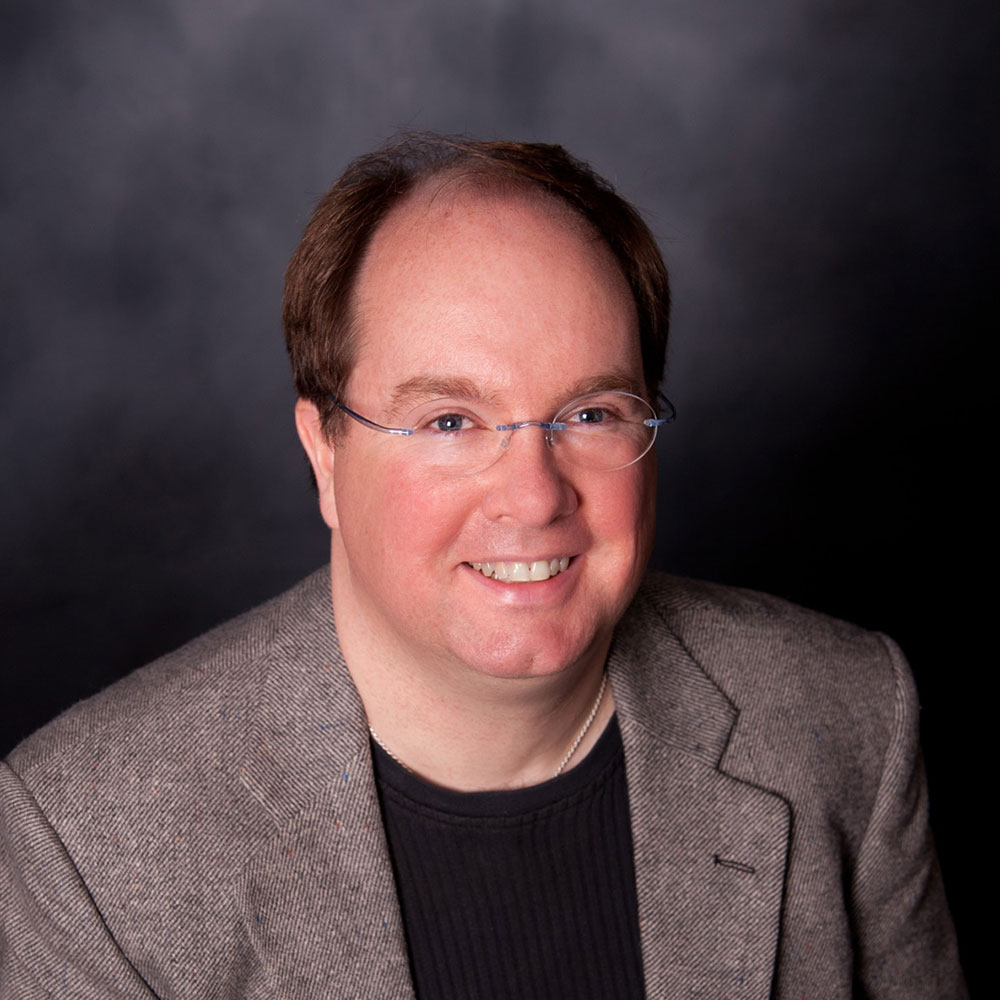 "The music of composer Marty Regan feeds on the most disparate influences. First of all, the oriental ones, of which he is one of the most profound connoisseurs"

A composer of over 80 works for traditional Japanese instruments, Marty Regan is a Professor and Head of the Department of Performance Studies at Texas A&M University. Widely regarded as the authoritative source on the subject, his translation of Minoru Miki’s Composing for Japanese Instruments was published by the University of Rochester Press in 2008. His music has been broadcast on American Public Media’s Performance Today and NHK’s Hōgaku no hito toki/A Moment for Traditional Japanese Music. His chamber opera, titled The Memory Stone, was commissioned by the Houston Grand Opera as part of the HGOco’s Songs of Houston: East + West initiative and was premiered in 2013 at the Asia Society Texas Center. In 2015 he was the recipient of a Helene Wurlitzer Foundation Artist Residency Grant as well as a Clare Hall Visiting Research Fellowship from Cambridge University, United Kingdom. In 2022-23 he was the recipient of a Fulbright US Scholar Award to conduct field research in Japan while teaching at Senzoku Gakuen College of Music. 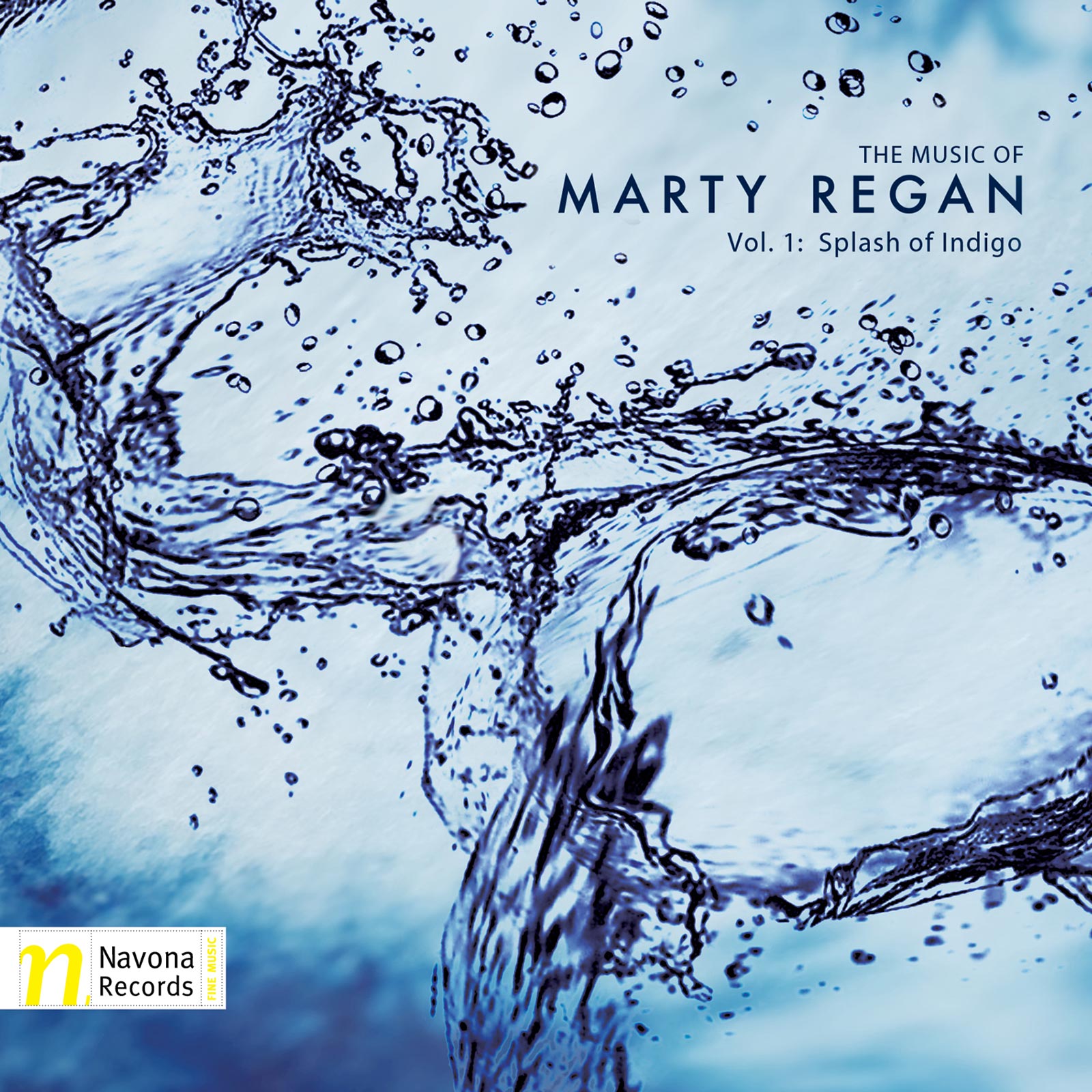 Release Date: November 18, 2016
Catalog Number: NV6064
21st Century
Chamber
Solo Instrumental
Piano
Piano Trio
String Quartet
American composer Marty Regan specializes in composing music for traditional Japanese instruments, a fascination he has developed since 2000. Regan describes his Japanese-style compositions as, “hybrid musical soundscapes that reflect the age in which we live, an era based not necessarily on globalization, but of partnership based on global cultural interaction.” In contrast, SPLASH OF INDIGO features a complementary side of Regan’s output, containing only works for Western orchestral instruments and voice.
Discover 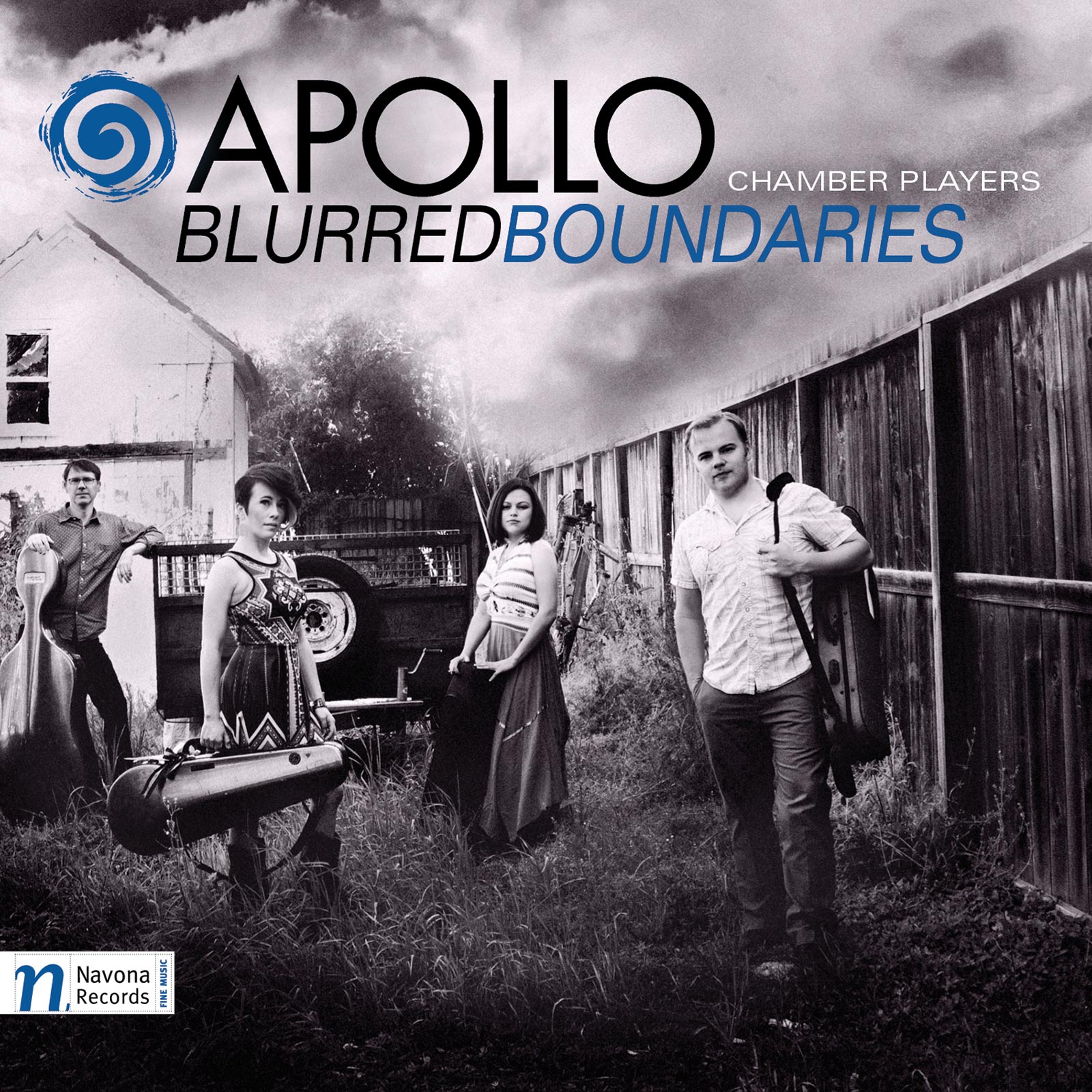 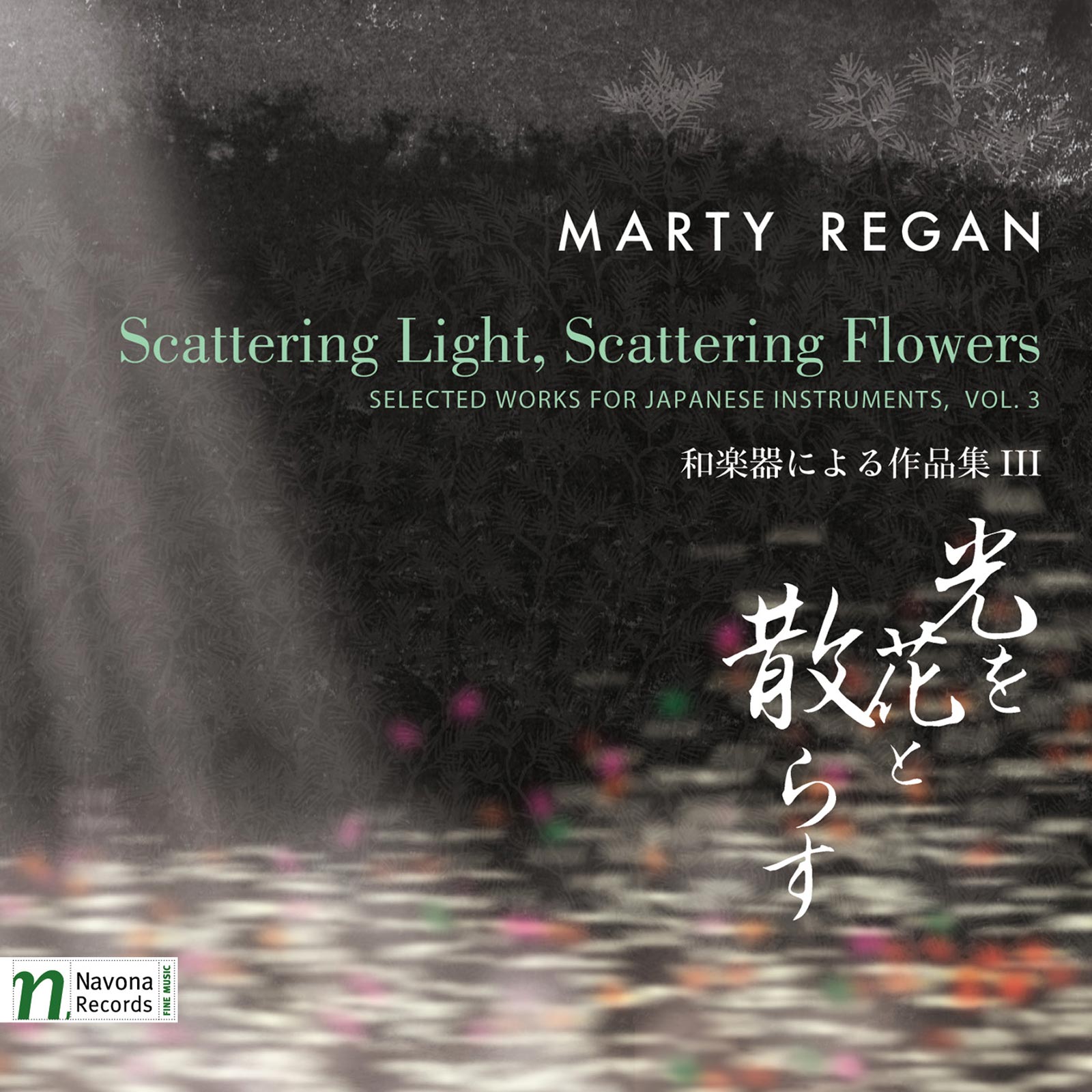 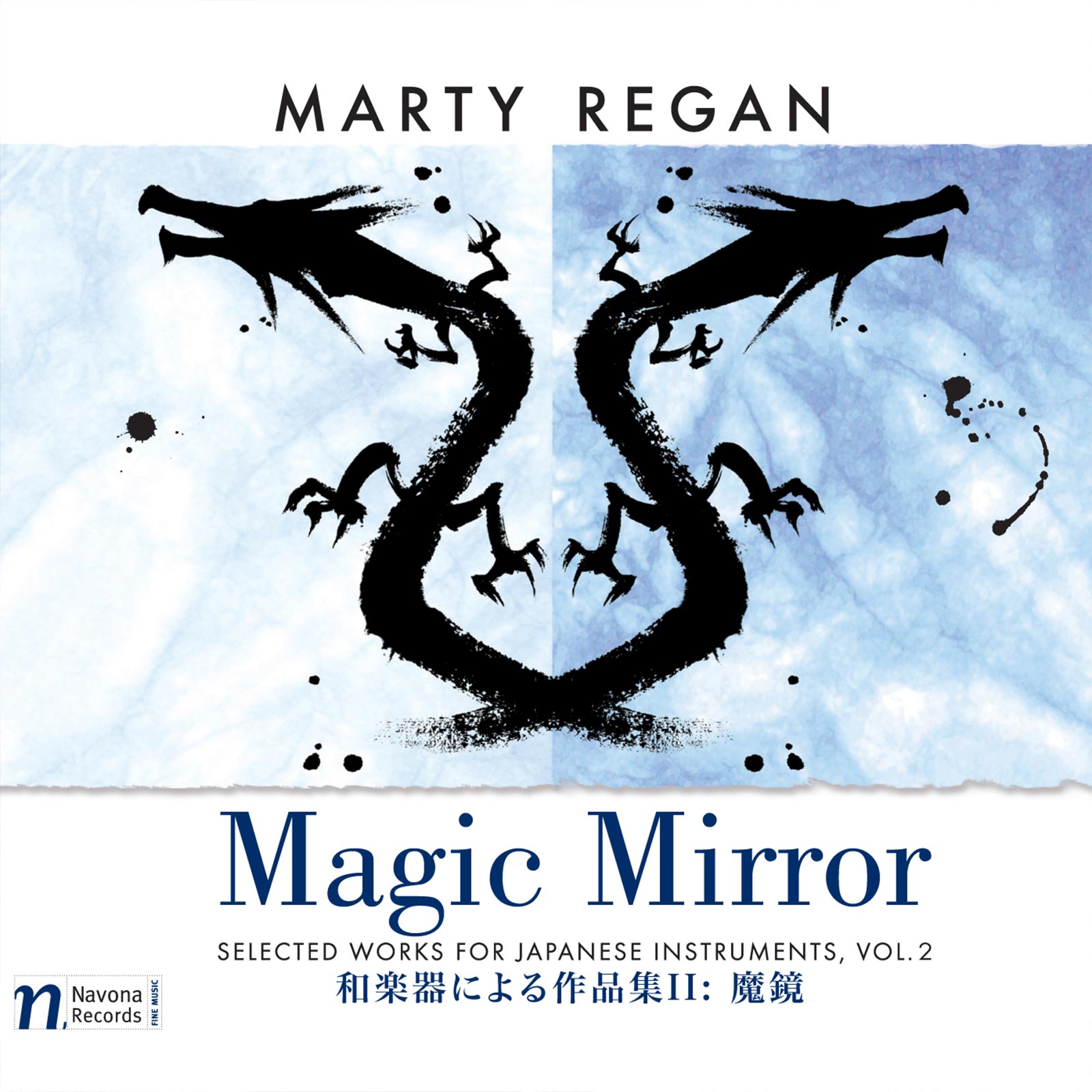 Release Date: June 1, 2012
Catalog Number: NV5876
21st Century
Chamber
East Asian
MAGIC MIRROR, the second volume of composer Marty Regan's series of Selected Works for Japanese Instruments, presents a collection of works composed for traditional Japanese instrumentation with a Western-trained ear. Through the combination of his traditional classical education and intensive studies of Japanese music and culture, Regan explores the cross-cultural exchange between Eastern and Western traditions, blending the two into a dynamic sound that pushes the Japanese instruments to the very brink of their musical boundaries.
Discover 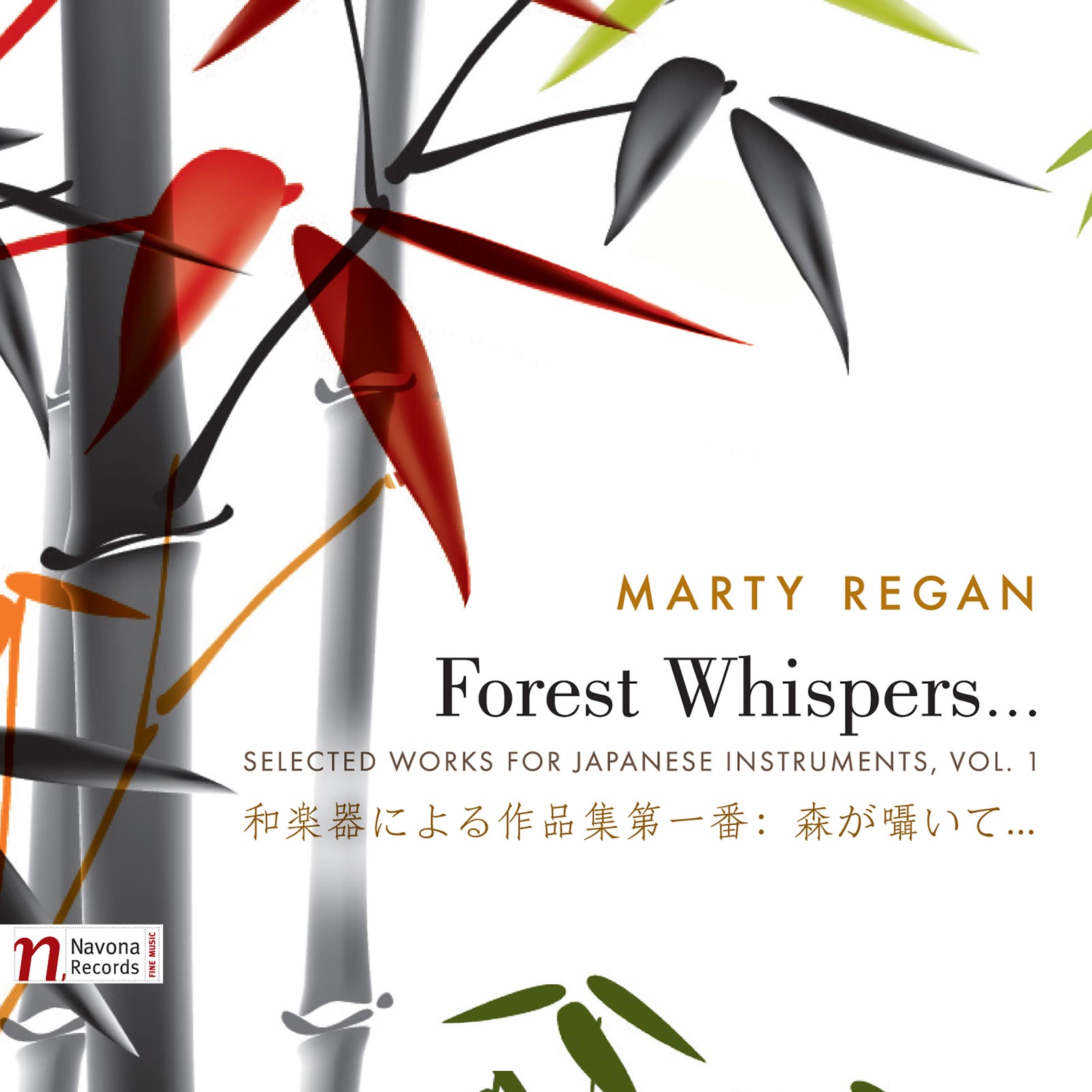