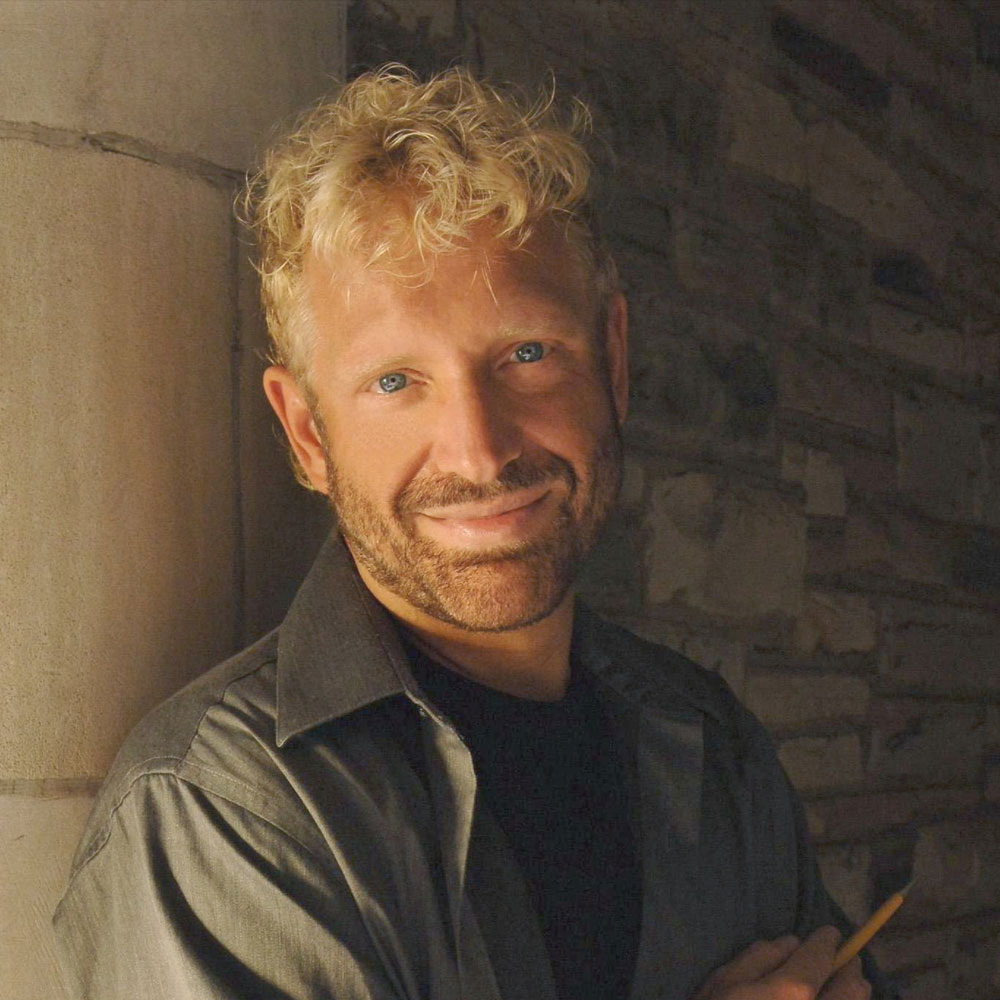 American composer Michael Kurek’s music is receiving increasing acclaim for its lush, neo-traditional, melodic, and narrative style, reminiscent of the early 20th century symphonists. It has garnered performances by numerous symphony orchestras and chamber groups throughout the United States and in 15 countries on five continents, in addition to online streams in over 100 countries on six continents. His works have been heard nationwide on NPR and other countries’ national radio broadcasts, and have also been profiled in national print media and music journals.

Kurek has received several important awards for his music, including the prestigious Academy Award in Music from the American Academy of Arts and Letters (the Academy’s top lifetime achievement award, now called the Arts and Letters Award), the Academy’s Charles Ives Award and national awards or fellowships from the League of American Orchestras, BMI, NEA, Meet the Composer, MTNA, the Tanglewood Music Center, and others.

His 2017 album, THE SEA KNOWS, debuted at No. 1 on Billboard’s Traditional Classical Music chart, and he has served on the Classical Nominations Committee for the GRAMMY Awards. In 2022, The Tennessee State Legislature and Governor named Kurek “Composer Laureate of the State of Tennessee.” He has been a popular guest composer at universities and an adjudicator of the national composition contests of ASCAP and others. His teachers included the German composer Hans Werner Henze, French composer Eugene Kurtz, and Pulitzer-prize winning American composers William Bolcom and Leslie Bassett. His book on spirituality in music, The Sound of Beauty, was released by Ignatius Press to strong reviews in September 2019. He holds a doctorate in music composition from the University of Michigan and is a Professor Emeritus of Composition at Vanderbilt University, where he chaired the department of composition for 14 years. The Panhellenic Council of the university presented him with the “Best Music Educator at Vanderbilt” award. 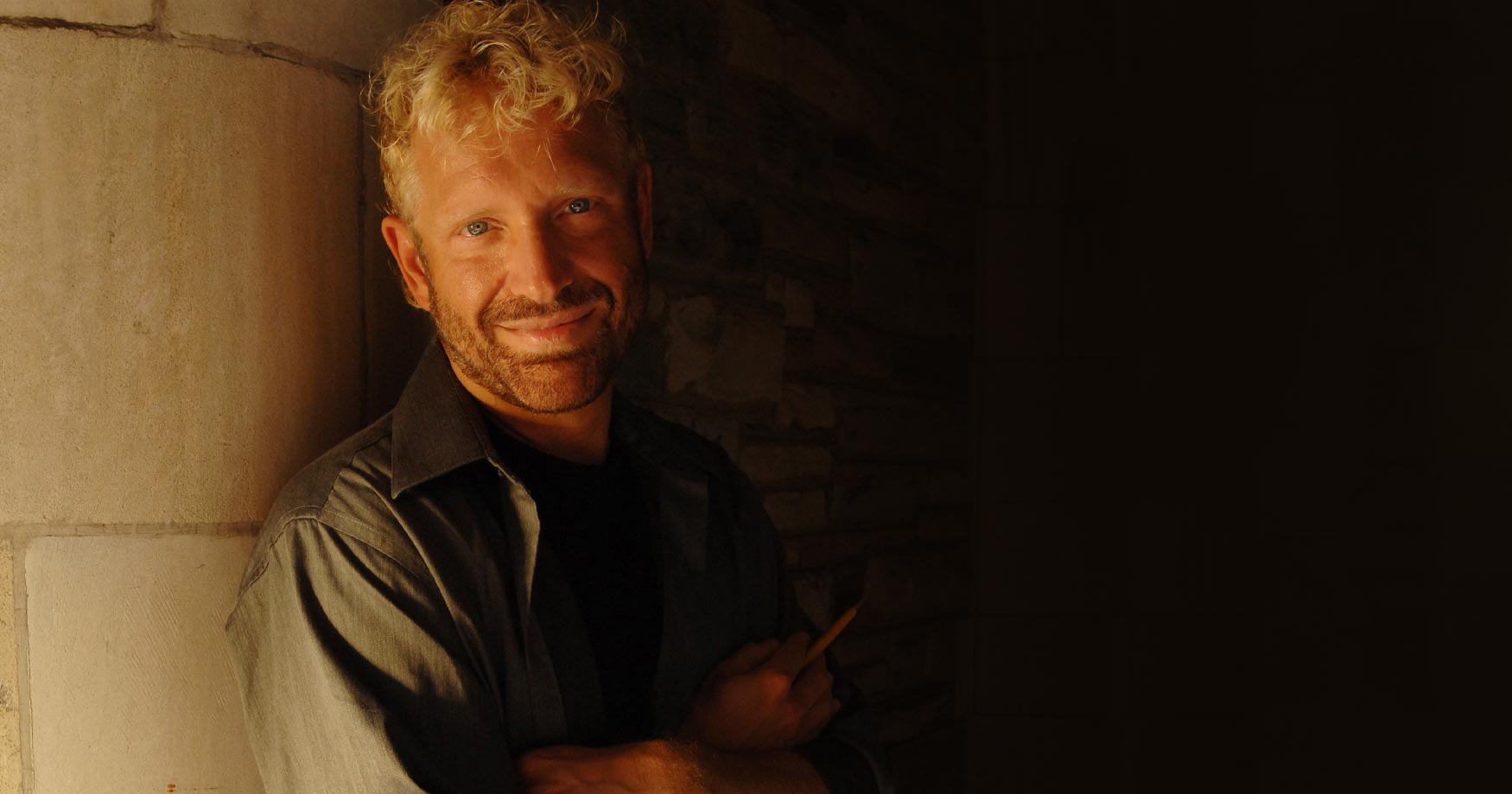 The Inside Story: Michael Kurek and SYMPHONY NO. 2: TALES FROM THE REALM OF FAERIE 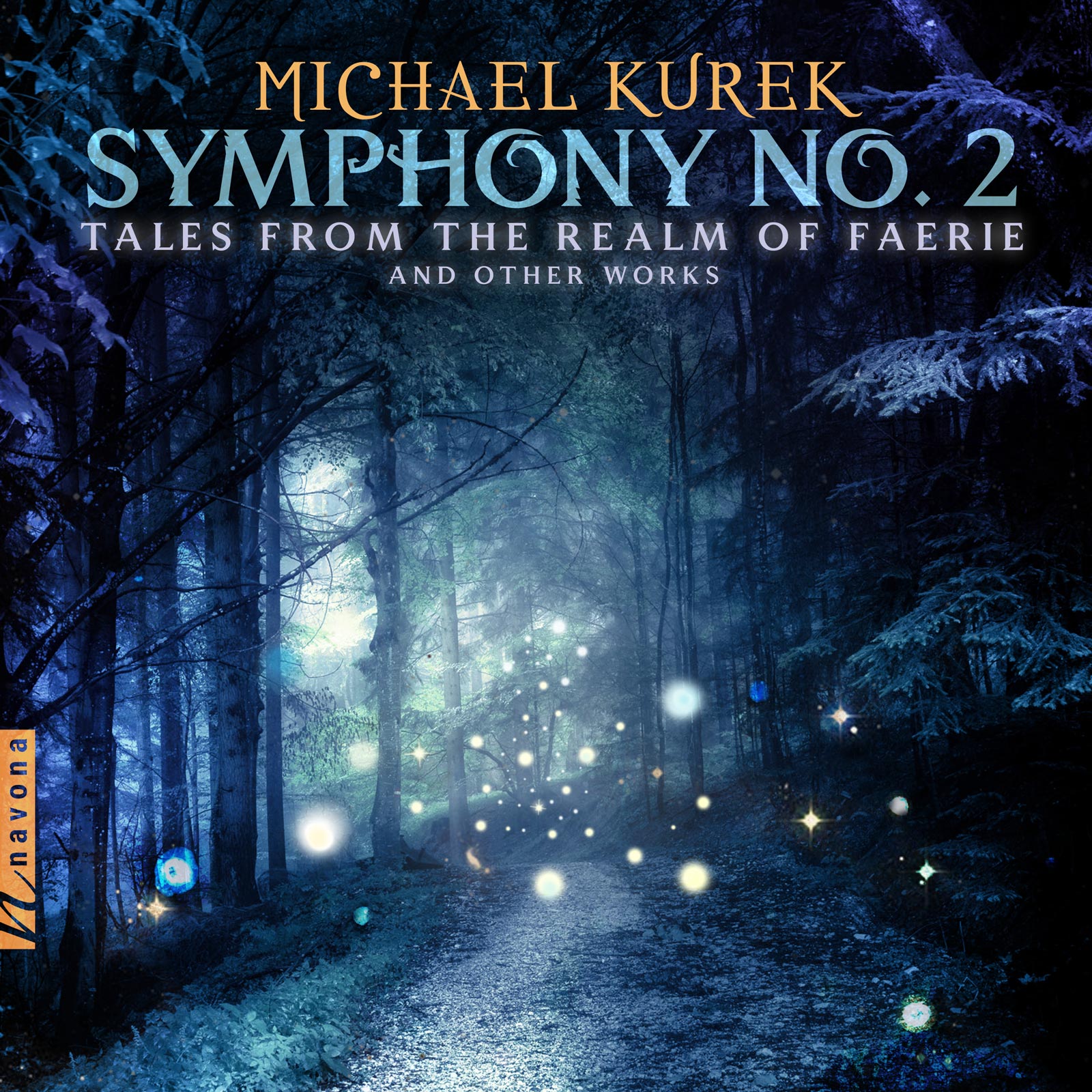 Release Date: October 14, 2022
Catalog Number: NV6458
21st Century
Orchestral
Orchestra
Navona Records presents Michael Kurek’s SYMPHONY NO. 2: TALES FROM THE REALM OF FAERIE, a rich musical tapestry intertwining the colors and characteristics of many fantastical worlds the composer has entered and loved. Performed by the European Recording Orchestra, a certain spirit of unspoiled beauty, innocence, nobility, hope, and heroic goodness stretches across four movements, each giving the listener creative control of the worlds they conjure. With a well-balanced lineage of traditional compositional techniques running throughout his symphony and other works for choir to follow, Kurek presents a dynamic assortment of work that keeps the spirit and heritage of classical music alive.
Discover 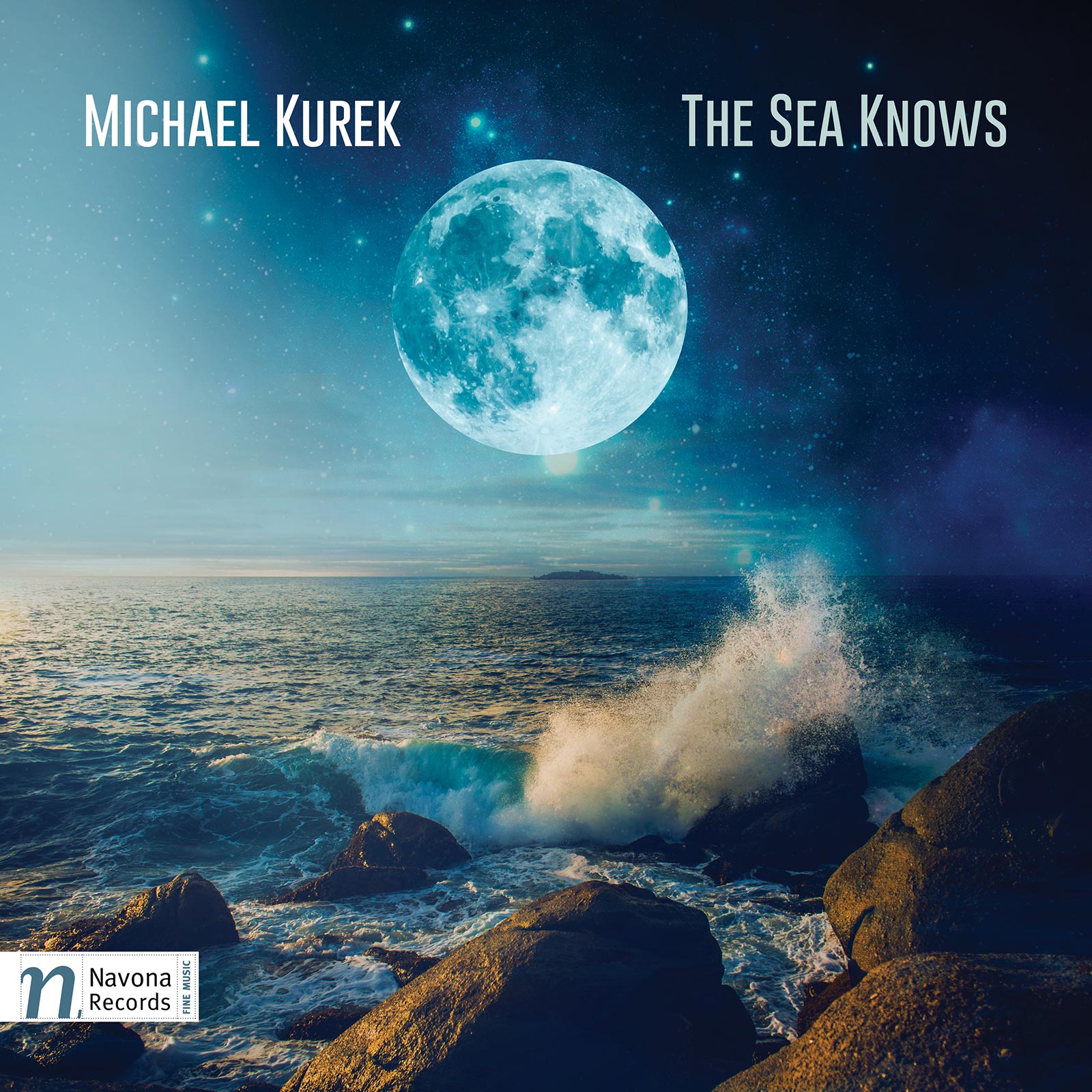 Release Date: July 14, 2017
Catalog Number: NV6111
21st Century
Chamber
Solo Instrumental
Cello
Viola
Violin
Michael Kurek’s PARMA Recordings debut, THE SEA KNOWS, is a charming collection of works written with an emphasis on that which is beautiful and emotive. Composing in a tonal idiom reminiscent of the great melodists of the early 20th century, Kurek creates music that tugs at the heartstrings without ever pandering, that is rich in emotive content without feeling sugary. The works on THE SEA KNOWS plumb the depths of musical sensitivity and will appeal to anyone who listens to music seeking intimacy and an emotionally-grounded experience.
Discover