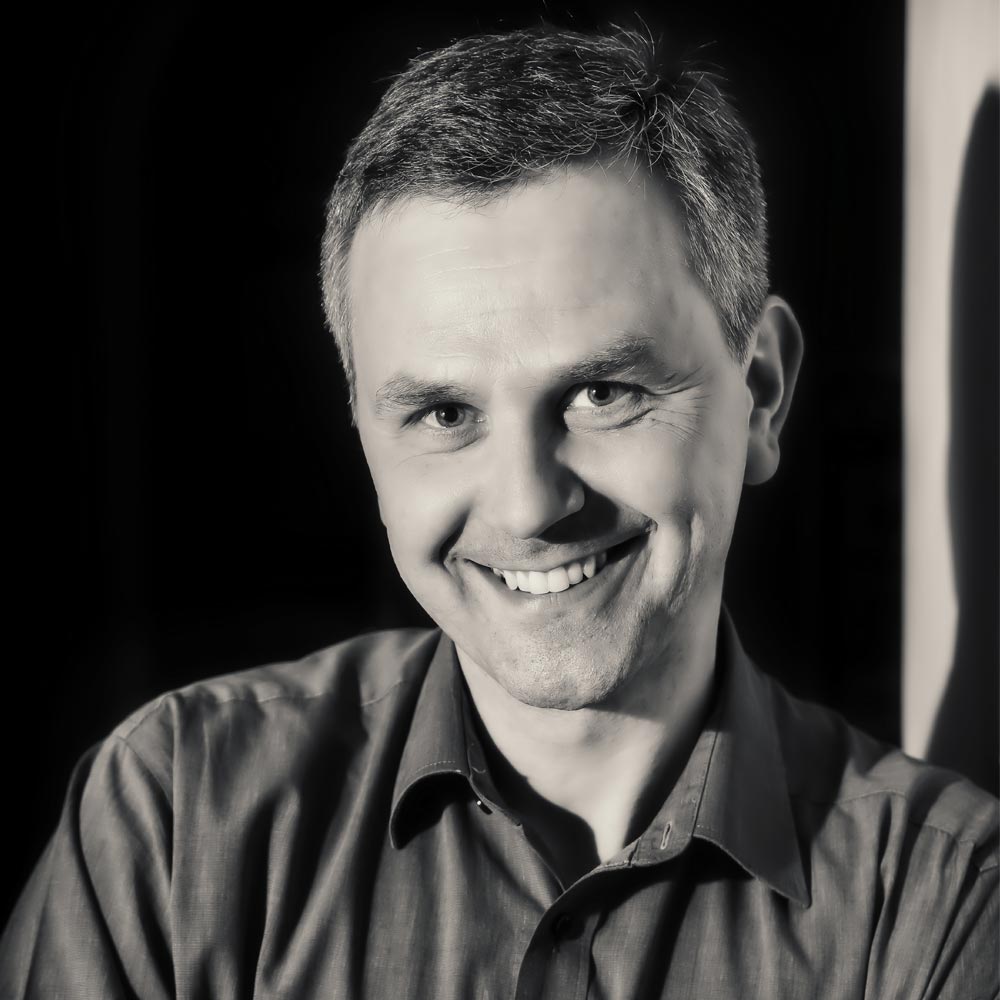 Pavel Šnajdr is a Czech conductor and composer. He is a graduate of the Janáček Academy of Music and Performing Arts (JAMU), Brno in composition (which he studied with Alois Piňos) and conducting (with Emil Skoták). Beyond working with symphony orchestras, he has been engaged by music theatres including the J.K. Tyl Theatre in Pilsen, the Prague State Opera and the Moravian Theatre in Olomouc, and currently conducts opera at the National Theatre in Brno. As a graduate in the discipline, he still feels some responsibility for composition, and perhaps this is the source of his interest in contemporary music and its performance. While still a student at JAMU, he collaborated with Ars Incognita, an ensemble that played contemporary music. After his stint in Pilsen, he decided to take a step into the unknown – he approached a few musicians and together they founded the BCO. You can judge the results for yourself by listening to this recording. 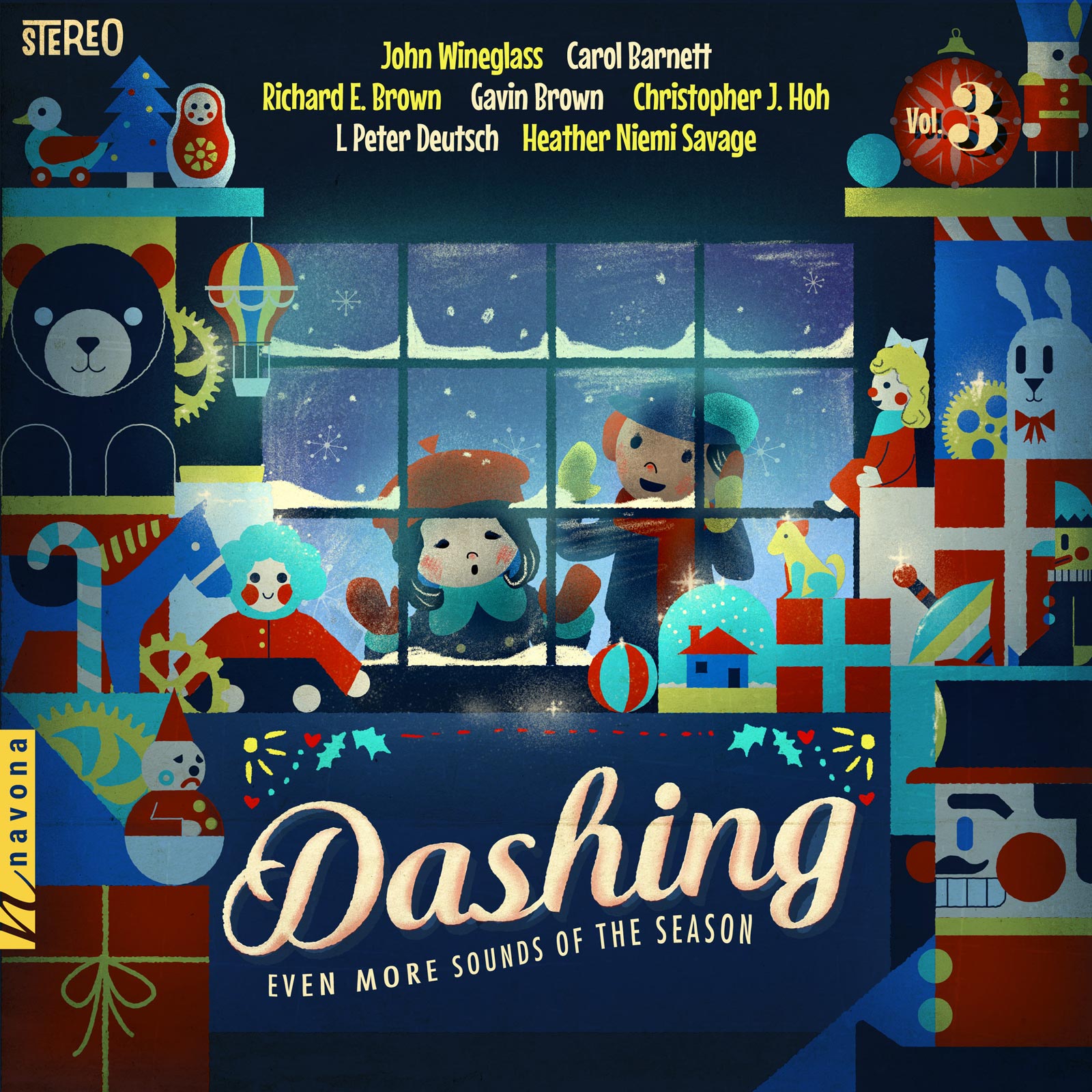 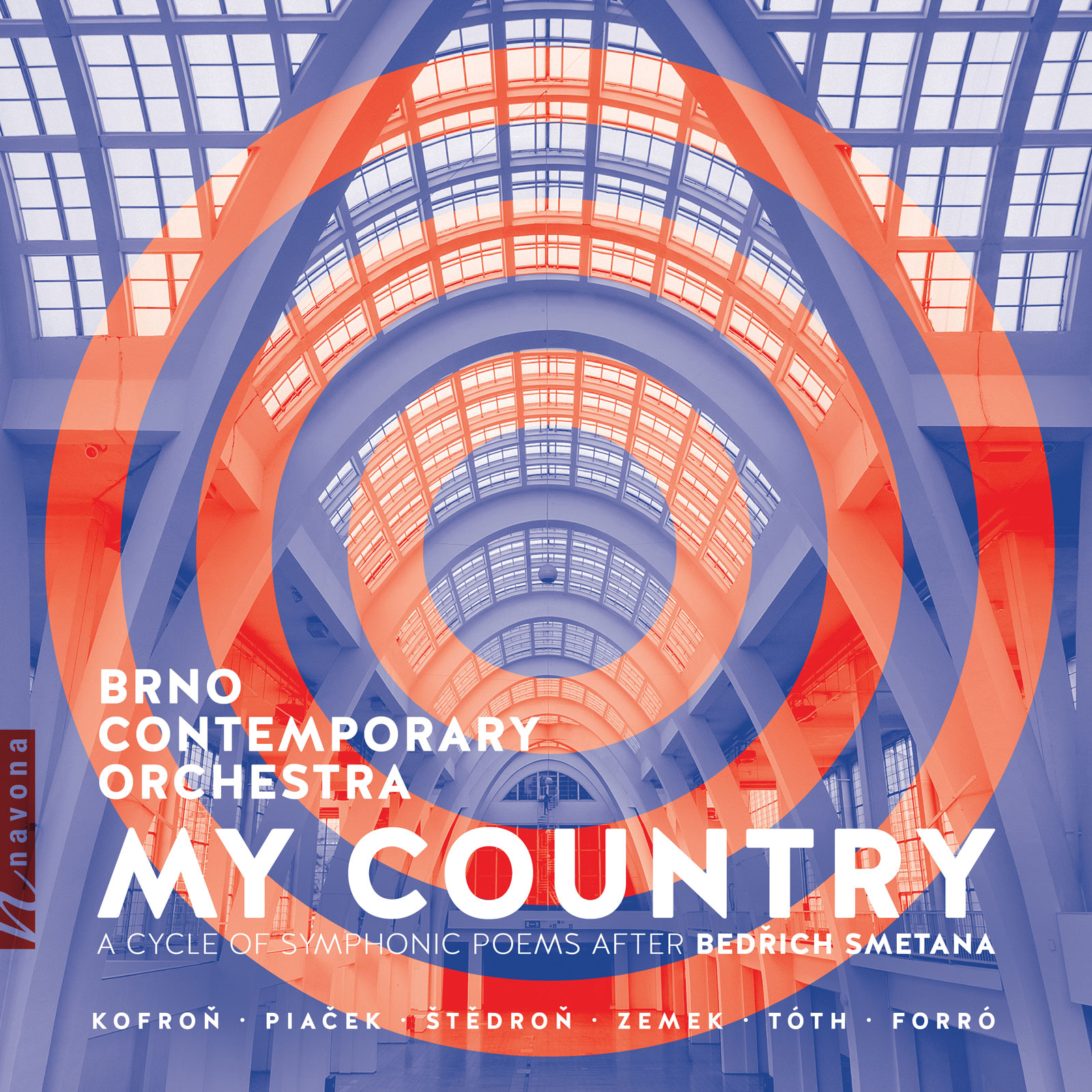 Release Date: October 8, 2021
Catalog Number: NV6349
21st Century
Orchestral
Orchestra
Bedřich Smetana’s Má vlast is a cornerstone of the Czech Republic’s musical culture, heard in everything from celebrations and funerals to advertisements and fireworks shows. On MY COUNTRY, six composers—Petr Kofroň, Marek Piaček, Miloš Štědroň, Pavel Zemek Novák, Miroslav Tóth, and Daniel Forró—pay homage to country and Smetana’s iconic symphonic poems. Rather than presenting an album of simple interpretation, each composer takes one poem and adds their own flair, reimagining each piece and drawing from their individual styles.
Discover 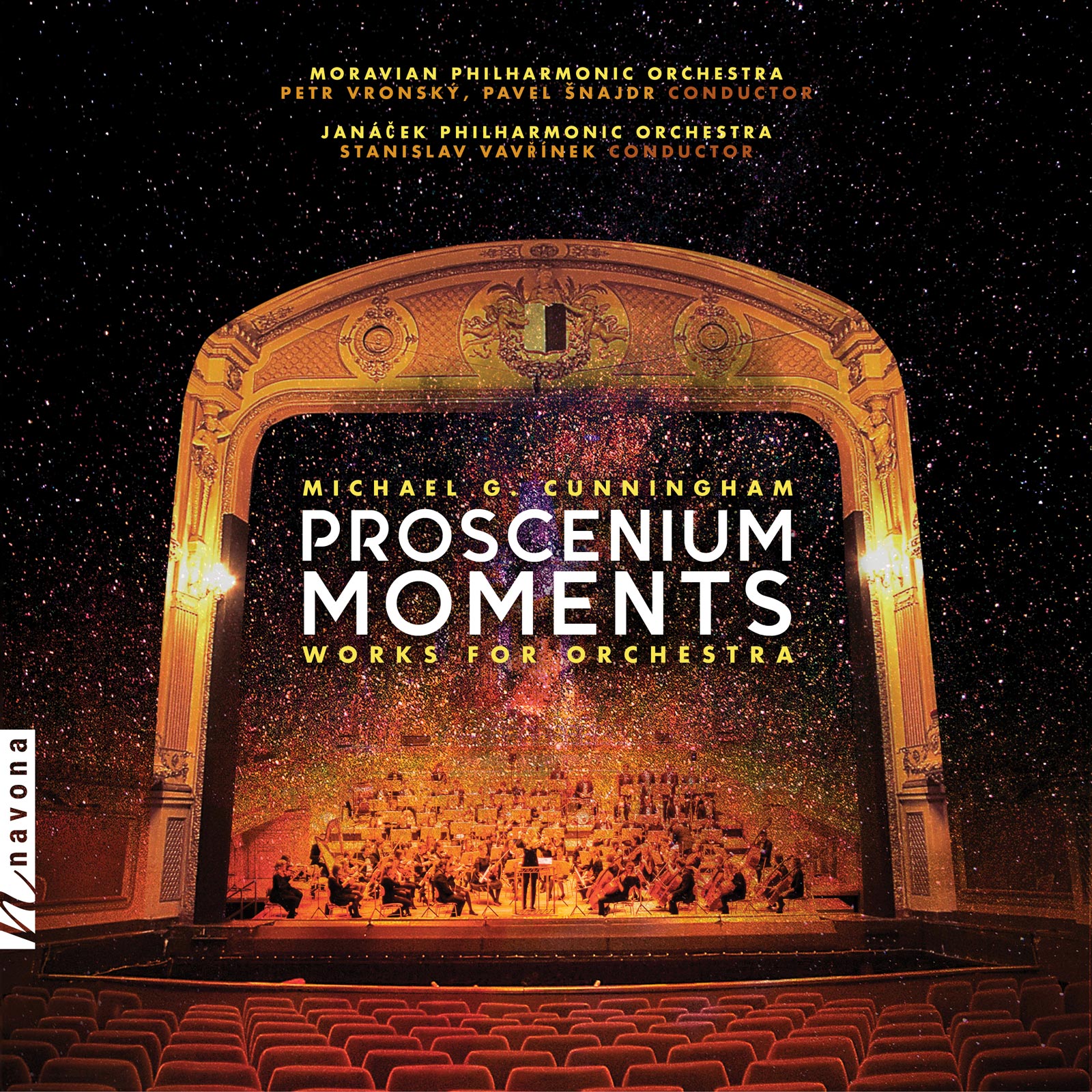