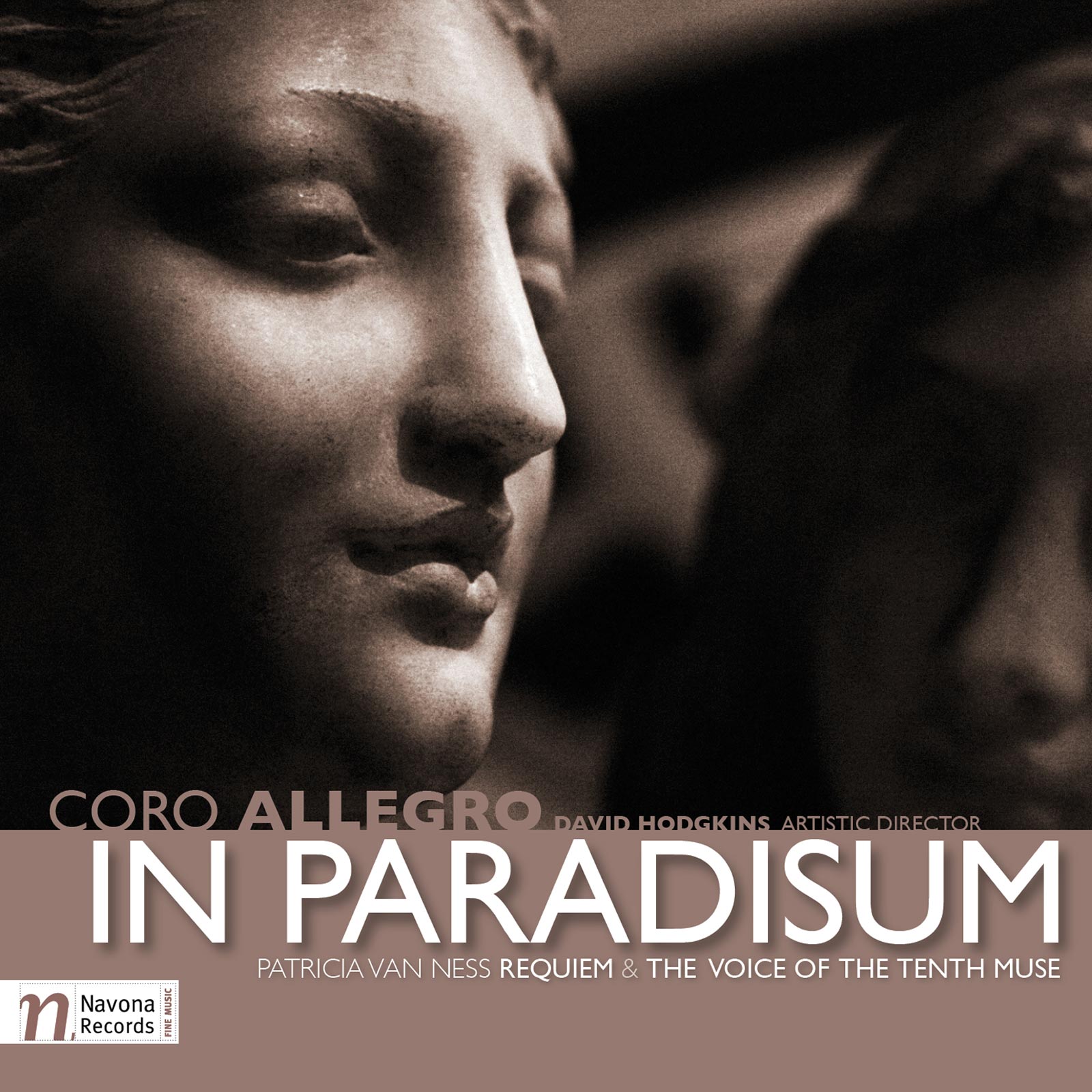 IN PARADISUM is the second Navona release from Coro Allegro, Boston’s chorus for members and friends of the LGBT community. This album features two works from acclaimed composer Patricia Van Ness: Requiem, a personal, intimate ritual of consolation reinforcing the presence of divine love; and The Voice of the Tenth Muse, a large, dramatic work based on the texts of Sappho.

Regarded as one of the finest choruses in Boston, Coro Allegro, led by Artistic Director David Hodgkins, is dedicated to building social and musical bridges through high-quality performances of significant choral works and expanding the available repertoire for music. Their riveting, dramatic, and inspiring performances have received widespread critical acclaim through the Boston Globe, the Boston Phoenix, the Boston Music Intelligencer, and many others.

Composer, violinist, and poet Patricia Van Ness draws upon elements of medieval and Renaissance music to create a signature voice that has been hailed by musicians, audiences, and critics. She has been called a modern-day Hildegard von Bingen 1,2, with her ability to compose music "ecstatic and ethereal," "both ancient and new" 2,3. As in medieval aesthetics, her music and poetry explore the relationship between beauty and the Divine. 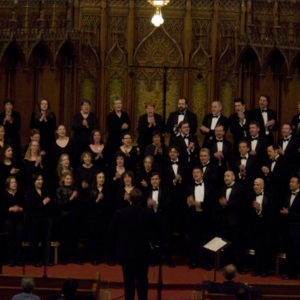 Coro Allegro, Boston's acclaimed chorus for members and friends of the lesbian, gay, bisexual, and transgender (LGBT) community, seek to affirm, strengthen, and enrich the lives of its members and the broader community through the presentation of outstanding performances of choral music. Coro Allegro performances have been broadcast on WGBH's "Classical Performances" and brought to national and international audiences through performances at four GALA Choruses Festivals and the Eastern Division Convention of the American Choral Directors Association.