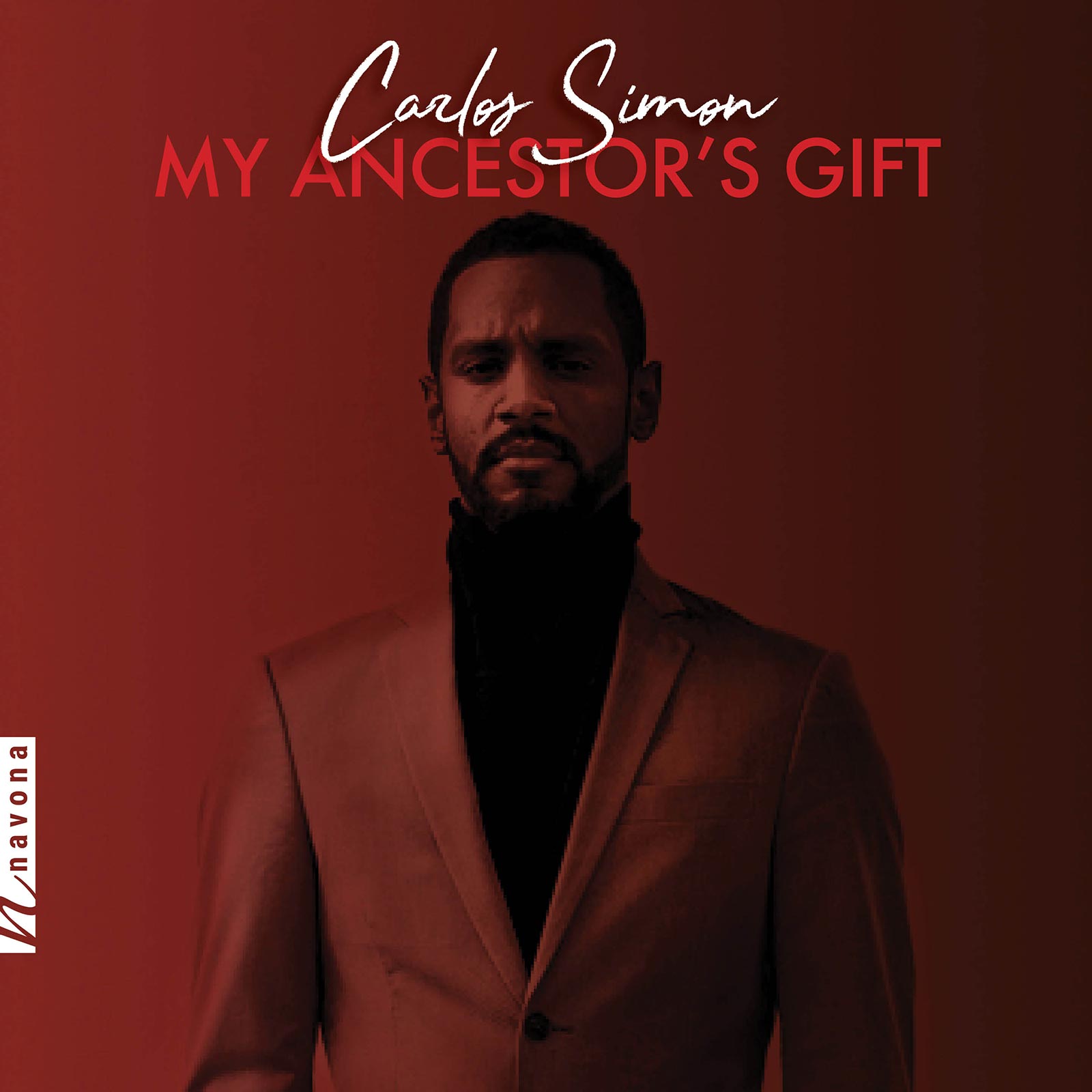 On his Navona Records debut, composer Carlos Simon masterfully combines influences from jazz, gospel, and neoromanticism. MY ANCESTOR’S GIFT incorporates spoken word and historic recordings to craft a multifaceted program of musical works that are inspired as much by the past as they are the present.

Launched by “Our Ancestor’s Legacy,” the composer’s personal introduction to the themes he will musically address throughout, MY ANCESTOR’S GIFT sets out to depict the evolution of black people in America through the lens of the black woman with “Portrait of a Queen.” Dramatic spoken word poetically reveals her thoughts and feelings of throughout various time periods, reflected by musical themes that draw on melodies, textures and rhythms of those eras.

Simon provides breathing room between the intense topics he explores with several brief, often conversational “Interludes” that also serve to offer emotional or explanatory context for his longer compositions, such as the sorrowful and contemplative “Elegy,” dedicated to “those wrongfully murdered by an oppressive power.” He mines his personal family history with “Generations,” which includes audio clips of sermons given by his great-grandfather, his grandfather and his father, with musical elements that feature a processed Fender Rhodes guitar that Simon inherited from his grandfather, and Hammond B3 organ.

The melodic and meditative “Be Still and Know” appears in sharp contrast to “White Only, Colored Only,” which plays George Wallace’s infamous Segregation Now, Segregation Forever speech against free-flowing improvised lines and a consistent rhythm. Hope for change, however, is offered by the interlude “Change the World,” which concludes with a quote from Martin Luther King, and by the smooth R&B-tinged vocal track “I Feel It Somewhere,” before the album concludes with another tribute to his personal history, the whimsical “Lickety Split.” 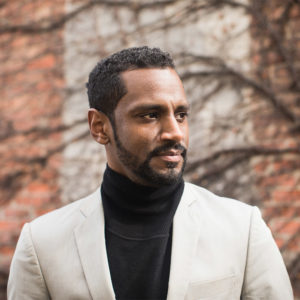 Carlos Simon is a versatile composer and arranger who combines the influences of jazz, gospel, and neo- romanticism.