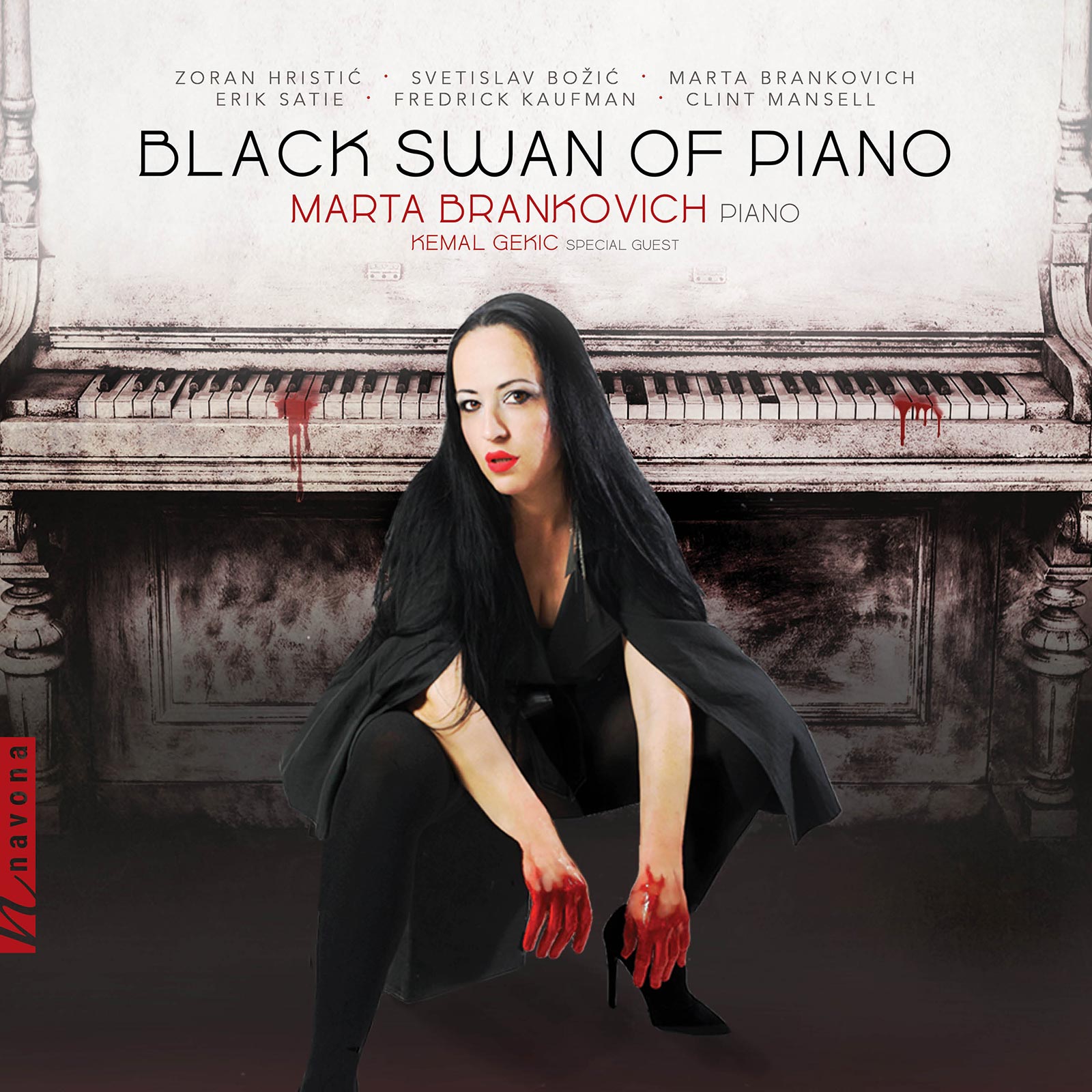 Black Swan of the Piano

Be transformed by the haunting intensity of Brankovich’s performance in BLACK SWAN OF PIANO. Extending from the melancholic forms of 19th century composer Eric Satie to the dark, moving compositions of the pianist herself, this album invites listeners into the realms of the past, the war-torn images of her homeland, and a look into the immense possibilities for the musical future.

Victory and War are the first of Brankovich’s own compositions, but with her sharpened technique combined with an emotional drive, the pieces play like those by a seasoned composer. The works are directly inspired by melodies heard during her childhood in Serbia and the dramatic choral elements found in the Kosovo region. Her melodies refer to “the screams of the lost souls that vanished in the wars during the 90s in the Balkan region.” These compositions are dedicated to the innocent victims of violence during that dark time in her homeland.

Throughout the album, Brankovich intertwines Serbian and Western techniques with her own experimental style. The piano is stretched to limitless sonic possibilities thanks to Brankovich’s application of phrasing, tension, and mood. The solo pianist fills the soundscape effortlessly, allowing chords and melodies to linger. This is especially present in Božić’s Lyric of Athos and Mansell’s Lux Aeterna, originally composed for the 2000 film Requiem for a Dream. The album also consists of works by acclaimed composer and professor Fredrick Kaufman, Metamorphosis and Yin and Yang. Kaufman’s compositions provided key inspiration for Brankovich’s debut album, and she is joined on Yin and Yang by the notable pianist and scholar Kemal Gekić.

The “Black Swan” pulls listeners into each composition with her spellbinding command of the piano. She gives life to the Serbian sound by adding space between the notes, letting her piano breathe and tell the complex story of her people. 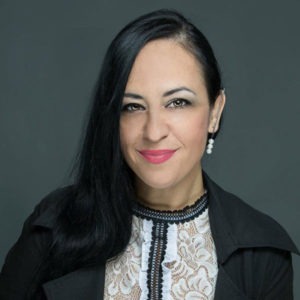 Marta Brankovich was born in Belgrade, Serbia. She was only 21 years old when she graduated from the University of Belgrade, as the youngest student with the highest GPA in her class. During her studies she received numerous international and domestic awards, scholarships, and public recognition, including a special honorary scholarship from her country for building an outstanding career in the United States.