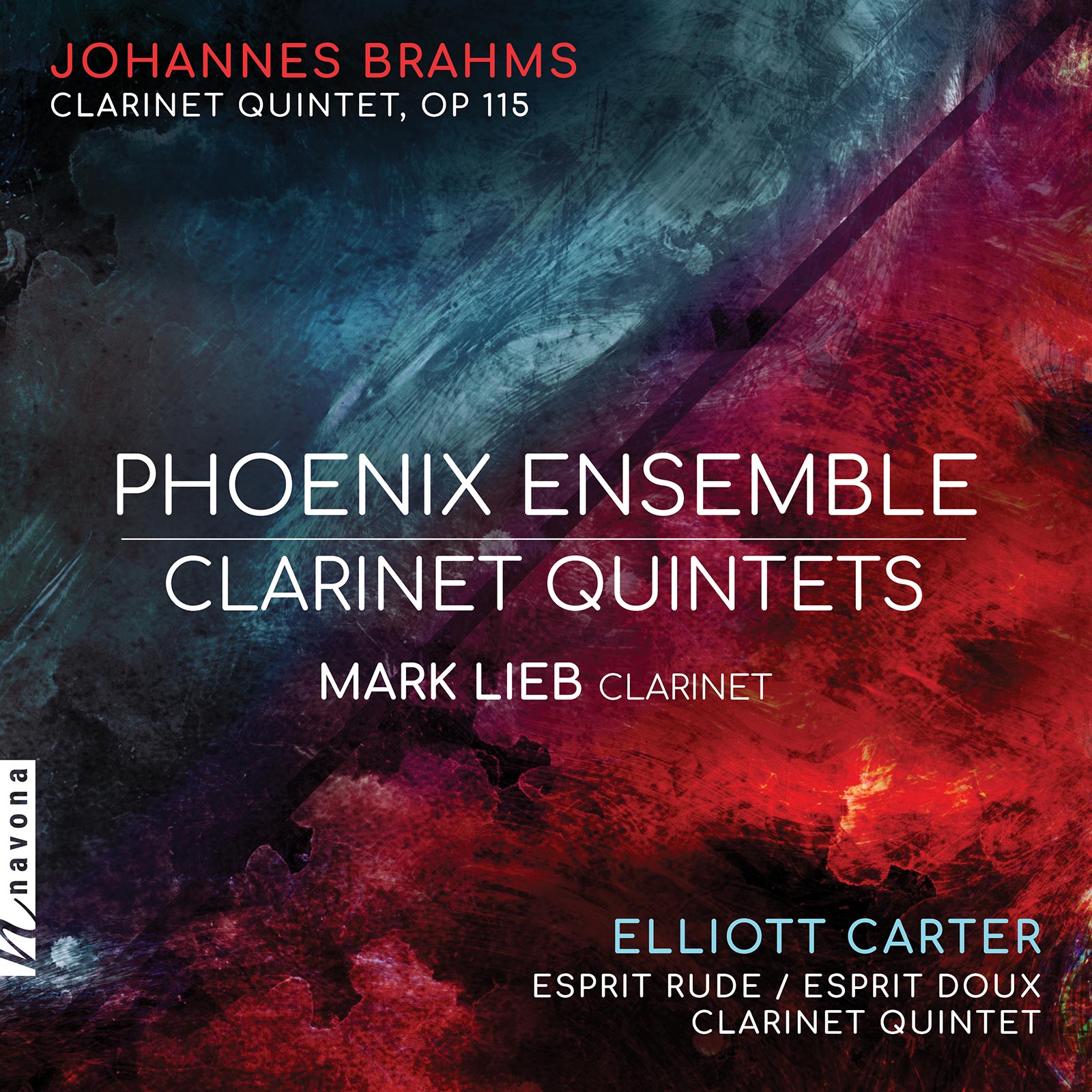 The Phoenix Ensemble’s latest album JOHANNES BRAHMS / ELLIOTT CARTER: CLARINET QUINTETS is, of course, masterful. The Phoenix Ensemble now looks back on almost three decades of being a fixture in the national chamber music scene, focusing on performances and recordings of 20th- and 21st-century music. Indeed, it may be this particular specialization in complex musical structures that allows the musicians to explore Brahms’ late quintet with the previously unheard thoroughness and careful reconnaissance displayed on this album.

Strikingly, both faster movements in the work – the opening “I. Allegro” and the closing “IV. Con moto” – are examined more slowly, with deep profundity. Contrary to what one may expect, the work is enriched by reining in the tempo, enlarging the underlying thought process of Brahms’ compositional technique as if viewed through a magnifying glass. But there’s yet another artistic merit to this measure – unifying all four movements of Brahms’ quintet in terms of speed also makes them fit perfectly with the otherwise vastly different Clarinet Quintet (2007) by Elliott Carter, a work that consists of movements which blend into one another. The ensemble’s previously restrained rhythmic energy is fully unleashed in this structurally dense contemporary composition, culminating in an enigmatic finale.

In between, the listener finds the most delightful intermezzo in Carter’s standalone piece Esprit Rude/Esprit Doux (1985), in itself, as the title suggests, a work of contrasts, thus bridging the gap between the centuries. But the work, and indeed this album, accomplishes more than that. In fact, with Phoenix Ensemble’s two-fold skill of navigating of dissimilar musical languages, yet finding the common denominator between them, this record might just open up the eyes of Brahms lovers to the music by Carter – and vice versa. 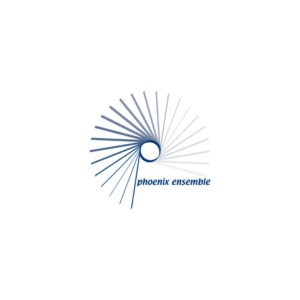 The Phoenix Ensemble is a mixed instrument chamber music group based in New York City. It was founded in 1991 with goals to inspire a new and diverse audience for classical music through live performances, recordings, and innovative community residencies. Through supporters such as the National Endowment for the Arts, it has been in residence at a wide range of venues, including NYC’s Greenwich House, the Aaron Copland School of Music, and the 92nd Street Y. The group also encourages the creation of new works, and sheds light on important unexplored music of our time. 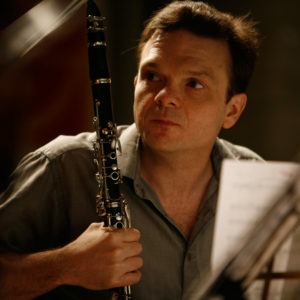 Mark Lieb, clarinetist, is the Founder and Artistic Director of the Phoenix Ensemble. He is a graduate of Northwestern University and The Juilliard School, where he studied clarinet performance with Robert Marcellus, former Principal clarinet with the Cleveland Orchestra, and David Shifrin, clarinet soloist and former Artistic Director of the Chamber Music Society of Lincoln Center. He has been an active professional freelance musician since 1991, performing with many orchestras, opera companies, chamber ensembles, and new music groups in New York City.