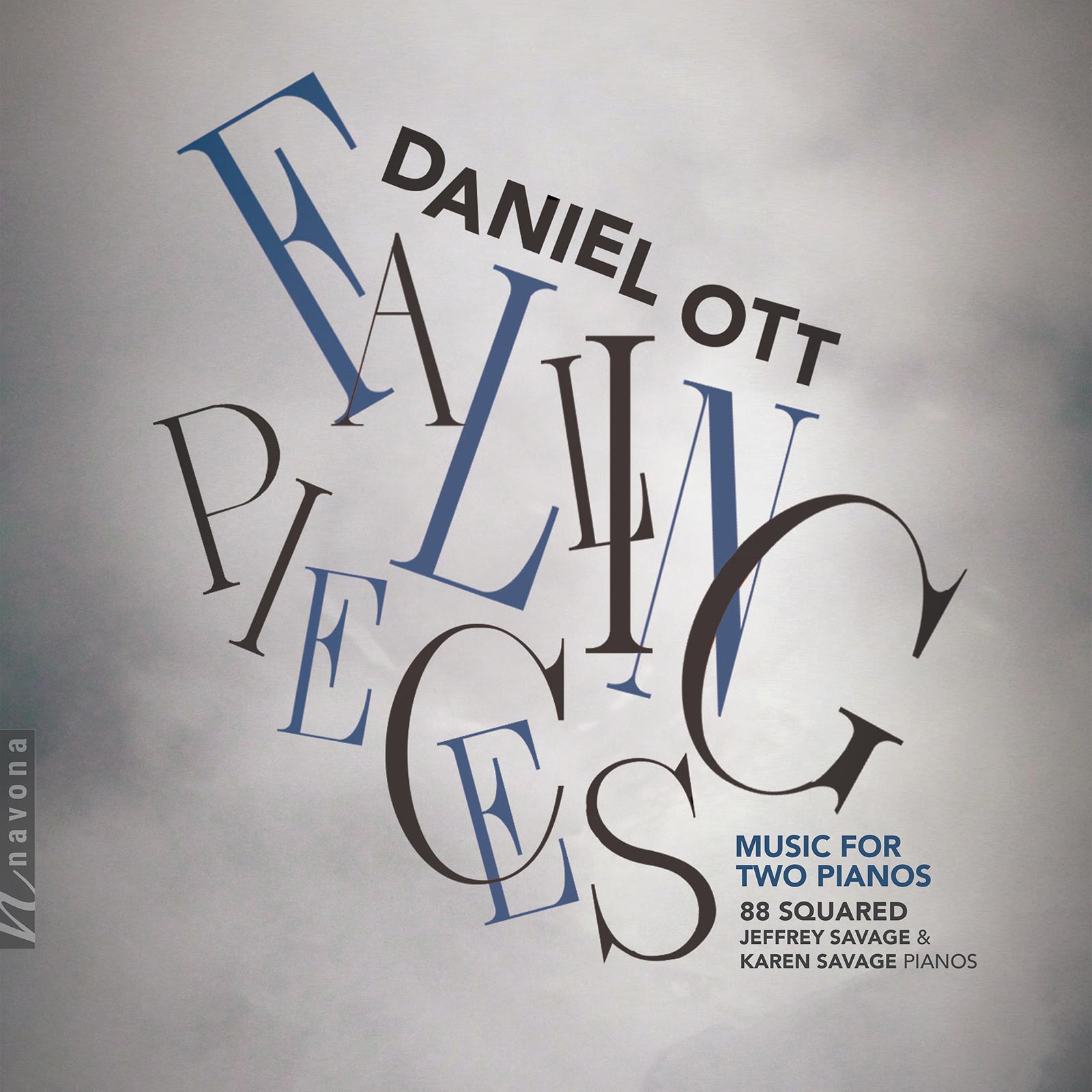 Daniel Ott, who holds degrees in Composition from both the Curtis Institute of Music and the Juilliard School, and currently serves on the faculty of the latter, is not only expertly familiar with the piano duet as a genre, but also harbors a very personal link to it: The piano duo who performs the works on the album, Karen and Jeffrey Savage of 88SQUARED , are close friends of Ott from university days.

It was also these pianists who premiered the first work, Pieces of Reich, at Carnegie Hall. Their interpretation grips from the first second: the whole piece is performed with superior precision, a whirlwind of zest, musical empathy, and meticulous attention to detail. The latter cannot be overstated – the Savages’ pinpoint accuracy and homogenous performance is breathtaking, doubly so considering the virtuosic demands of the composition.

The second work, Fantasy on a Falling Line, appears in a similar modernist acoustic language, with great contrast between frenzied fortissimi and long, soft, lyrical lines. The piece was commissioned by 88squared in 2008 and thus sounds appropriately tailor-made. It is here that the rapport between composer and performers manifests in its entirety: Fantasy on a Falling Line, with all its musical chasms and abysses, is not a lone man’s genius; it is very much a joint effort and a monument to not only a collaboration, but a true friendship.

Daniel Ott’s FALLING PIECES is an intriguingly modern take on an instrumental setup that nearly got lost in the surges of modern music production. And indeed, this album could spark a revival. 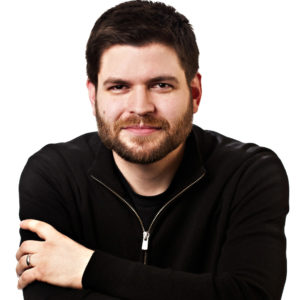 Daniel Ott is a recipient of honors from the American Academy of Arts and Letters and the ASCAP Foundation. He has received commissions from the National Symphony Orchestra, New York City Ballet's Choreographic Institute, the Chiara Quartet, and Bargemusic, among others. Ott’s music has been heard all over the world, most notably at Carnegie Hall, Lincoln Center, the Kennedy Center, Sadler’s Wells, the Louvre, the Guggenheim, and the Foro Internacional de Música Nueva in Mexico. He holds degrees from the Curtis Institute of Music and the Juilliard School, and currently serves on the faculty of both Juilliard and Fordham University.