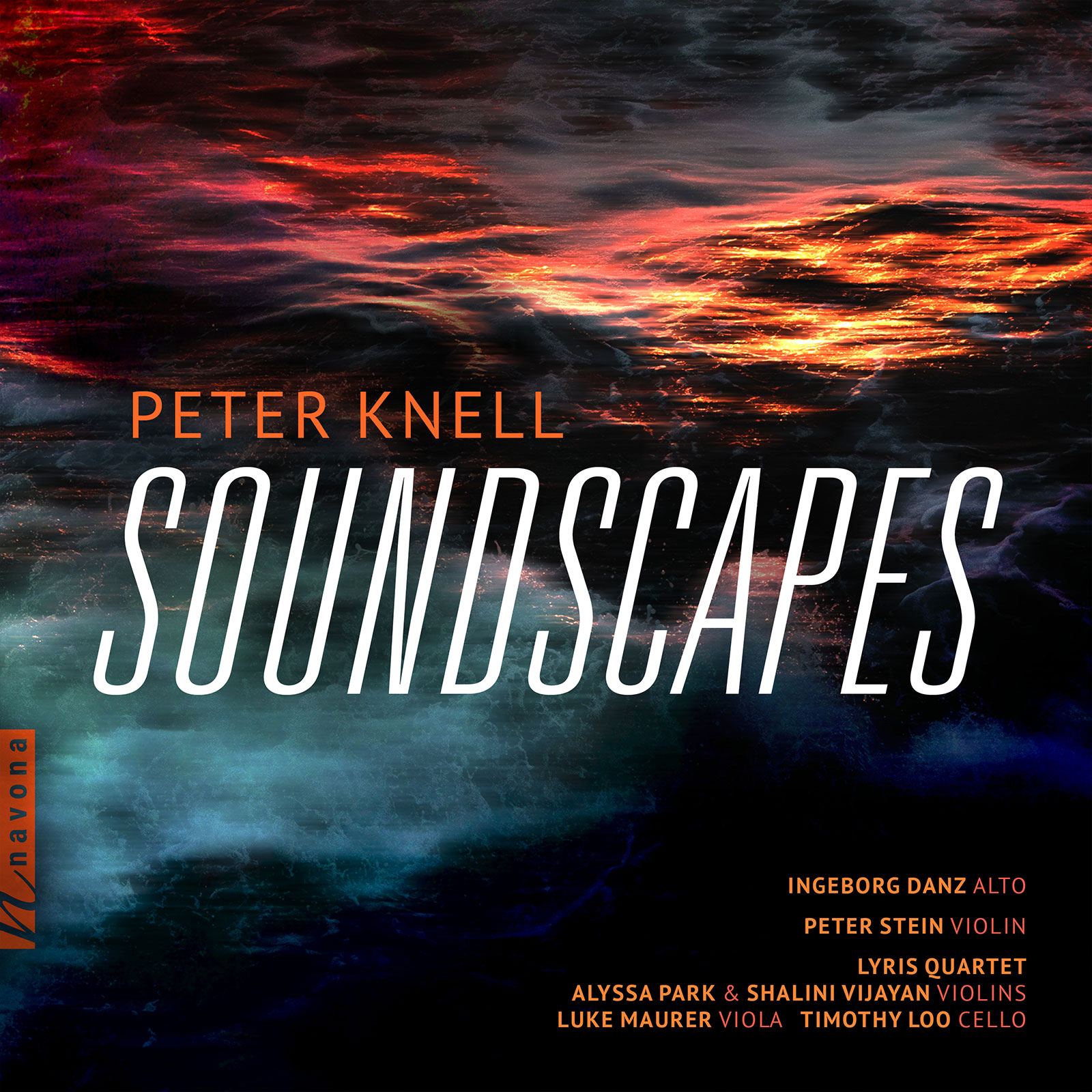 Award winning composer Peter Knell offers a deep dive into a number of his inspirations and formative experiences through a variety of orchestrations in SOUNDSCAPES from Navona Records. Expressed through solo violin, violin and vocal duo, and string quartet, Knell’s work encompasses the poetry of Pablo Neruda, the art of Rolf Stein, landscapes of his youth, and more. Dive in and become immersed in the natural imagery and sensations both Knell and these performers bring forth. 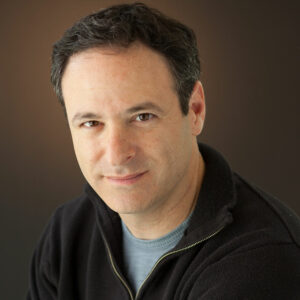 Praised as “gratefully idiomatic” (Los Angeles Times) and for its “subtle virtuosity” (MusicWeb International), Peter Knell’s music is meticulously crafted for instruments and voices. He is deeply invested in musical structure as a crucible to intensify the affective experience. Knell’s music has received numerous national and international awards and has been commissioned by the Fromm Music Foundation, Ying Quartet, Winnipeg Symphony Orchestra, Barlow Endowment, and Lyris Quartet.

Canciones de Agua is a setting of five poems from Pablo Neruda’s The Sea and the Bells1. “Trinó el zorzal” is a description of a sunset, but the imagery is strangely martial. “Perdón” is an ars poetica disguised as an apologia for the poet’s monotony and lack of vision. “Gracias, violines” is a beautiful ode to the violin. “Hoy cuántas horas” depicts the remorselessness of time and the eventual dissolution of all things. The finale, “Un río,” describes a river, starting small in the mountains and descending through wild rapids into a broad slow river as it reaches the sea. The piece is a tour de force for the violin, which characterizes the river in all its transformations, from the gurgling stream to its wild youth to its maturity, finally evaporating into a shimmering mist.

String Quartet No. 2 (Three California Landscapes) was made possible by a generous grant from the Fromm Music Foundation at Harvard University. The titles reference experiences from my youth. Kern River was the site of a white-water kayaking trip; the music evokes the bustling of the river and the gliding between rapids. Joshua Tree is a desert park; the music suggests the stillness and fantasy of the desert night. Newport Beach was the site of several vacations, the highlight of which was the boardwalk known as the “fun zone,” complete with carnival rides and video arcades.

Seven Last Words was commissioned by the German violinist Peter Stein to accompany a display of a series of paintings by his father, Rolf Stein. The work is a series of seven short movements, each of which responds to the corresponding painting.

1 Used by kind permission of the Fundación Pablo Neruda.