The Inside Story: Elizabeth Start and DIVISION OF MEMORY 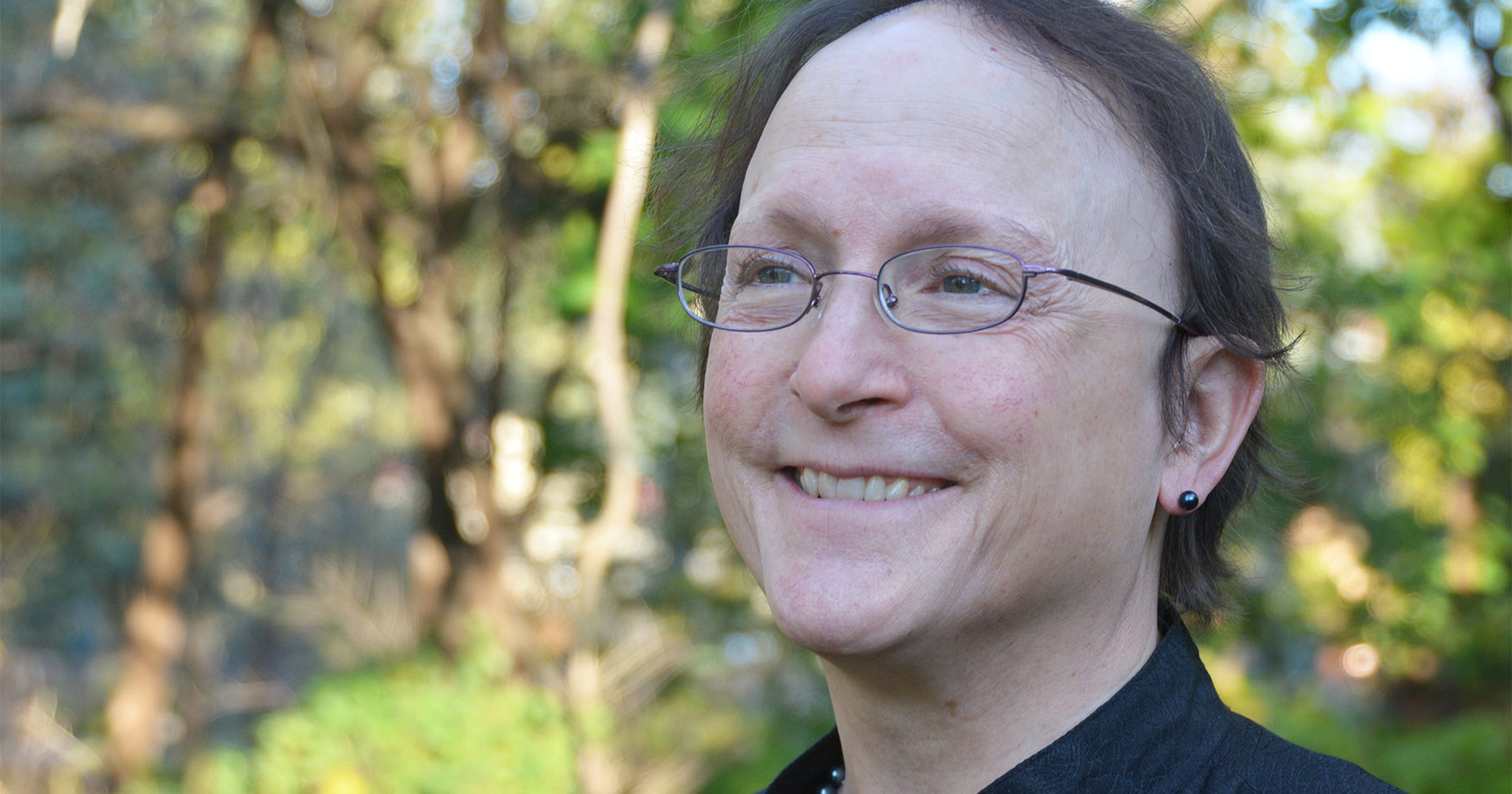 A comprehensive collection featuring a variety of sound production methods displayed on the cello by Thomas Mesa, DIVISION OF MEMORY from Navona Records delivers a wide range of works, each with their own compositional personality and a repertoire dedicated to the multifaceted soundscape of the cello. In Elizabeth Start’s Echoes in Life, Paiute influenced melodic elements combine with a more Western European development and figuration, referencing ancestors and heritage, and their ongoing and unchanging presence in our lives.

Today, Elizabeth is our featured artist in “The Inside Story,” a blog series exploring the inner workings and personalities of our composers and performers. Read on to learn about her Mission Impossible-esque race to a gig, and the meditative states she discovers while fishing…

The “Mighty Mouse” cartoon I recall watching on TV when I was very young was a great way to introduce kids to opera and adventure. By the time I was playing the cello, though, I’d have to say Rostropovich was the gold standard for me. I sought out and repeatedly listened to his LPs and when I finally met him in the early and late 1980s in Oberlin and DeKalb IL, he stood up well as not only an amazing artist, but an artist who was not afraid to speak up for others’ rights, and also a very warm person. I came to composition late in my studies, and, as a young student, truly believed composers — who were male — did not get their music played until they were dead (I put Copland in an early grave when we played a piece of his in my high school orchestra, but he lived over a decade longer). I had that disconnect between music we played and the concept of a living composer, so no one to admire. In a non-classical realm, I had some favorite bands, including Queen and Chicago, both of whom I saw live in concert in Kalamazoo MI in the mid-1970s.

I don’t think it was a conscious decision or realization. I know I avoided going to music school initially, as an undergraduate. I was only third chair in my junior symphony’s cello section as a high school senior, and felt that meant I should follow academic pursuits, since I was top in my high school class. But then I found myself enjoying playing my cello more than doing my other work, so I transferred to Oberlin where I could complete a math degree while also getting a cello degree. It seems, looking back, that I just did what felt right and took opportunities as they presented themselves: studying cello and then picking up composition in grad school and sliding into freelancing and teaching and whatever else came along, including, reluctantly initially, some arts management.

I don’t remember anything embarrassing, on principle. Some odd moments:

I played and contracted for an orchestra and, for a Gershwin medley, I couldn’t find a banjo player. I didn’t play the banjo, but a friend said “That part’s easy, I’ll teach it to you.” When the time in the medley came, I put down my cello and picked up the banjo, totally changing my demeanor.

I was to play solo at a wedding at a B&B and there had been a bad wind storm the night before, after the wedding folks arrived. That morning I couldn’t drive in, with all roads blocked by fallen trees. Cell towers out, landlines down. I finally climbed over a large tree, cello on my back, carrying my chair, stand, music, in my long dress, to get there, and played to a chorus of chainsaws.

Hired as part of a full orchestra to back up a well-known vocalist in a large arena, I got called to play a wedding gig with him the next day. We were mostly eye-candy; our mic chords went nowhere and he sang to backing tracks. It was an extravagant event, with many acts, including Buckingham Palace Guards flown from the United Kingdom.

This seems like a question which should be answered by “chocolate” or “fine scotch.” But those are simply sustenance. I love fly-fishing — catch-and-release — for trout. Though, bluegill will do in a pinch. As they say, trout live in nice places, and the constant activity and focus involved in fishing in these beautiful streams is a great release and very meditative for me. These locations also tend to have terrible cell phone service. It is probably the only time I am able to totally turn off other daily and professional thoughts — even hunger and other bodily concerns — for hours at a time.

I’m not sure what’s better than music. I used to want to be a marine biologist when I was very young, scuba-diving and studying things deep under the sea. Probably a result of seeing too many Jacques Cousteau specials and “Sea Hunt” episodes on TV. But I’m not sure I would have had the perseverance to get to the level of being able to do that “fun and exciting stuff.” My mother used to tell me I was lucky, when she asked me what I was up to any particular week. I’d think, she doesn’t understand: this is really tiring, going from place to place in this crazy changing schedule, having various pressures on me to perform and produce, having to work on holidays and weekends and other times when others are taking time off. To any of my grumblings, she’d just repeat “you’re lucky.” She was right in that there is such variety, flexibility, interaction with interesting people, and often opportunity for self-expression. And, though I might not always love every moment, I do love what I do.

My piece, Echoes in Life, was inspired by the bi-cultural life of the person who commissioned it. However, I hope it can draw all of us into pondering the mysteries of the known and unknown connections with our past, and feeling the connections and threads running through our own lives that link us to others: past, present, and future. I hope there is also a sense of the expansiveness and openness in our world, both physical and spiritual.

DIVISION OF MEMORY is available now from Navona Records. Click here to visit the catalog page and explore this album.